10 Bizarre Things Victorians Did For Amusement

Long before the time of the radio, television, the internet, and even video games, people had to devise their own ways to find entertainment and joy from the world. During the nineteenth century, people enjoyed reading and having long conversations with each other over tea and biscuits. However, what most people don’t know is that these Victorian people had all types of hobbies that brought them joy, most of which were actually kind of brutal, disgusting, and downright odd. Here are ten totally bizarre things Victorians did for amusement. 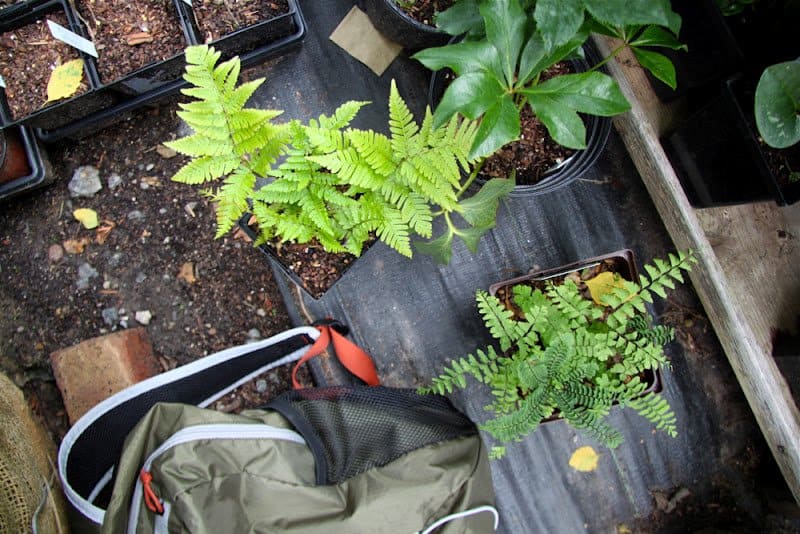 While in today’s world, roaming through the woods and picking various plants sounds completely boring, the people in England found it to be particularly thrilling. In fact, it became a craze to collect ferns in the society.

The Theater of Shadows 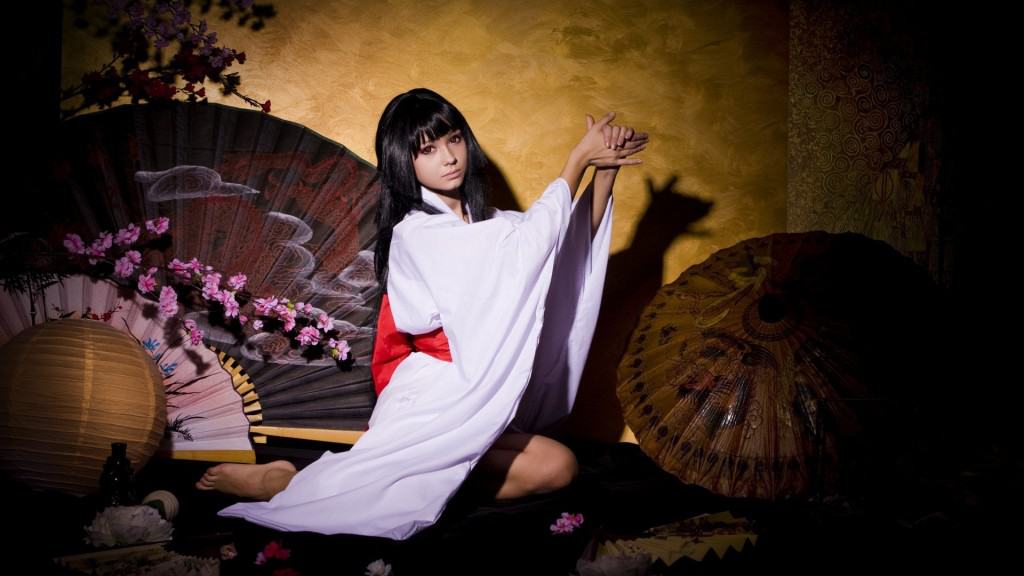 The Theater of Shadows was a regular show that required nothing more than a large bed sheet, a flashlight or light source of some type, generally a lantern, and a hand that could manage to contort into a variety of shapes. People went crazy over the shows. 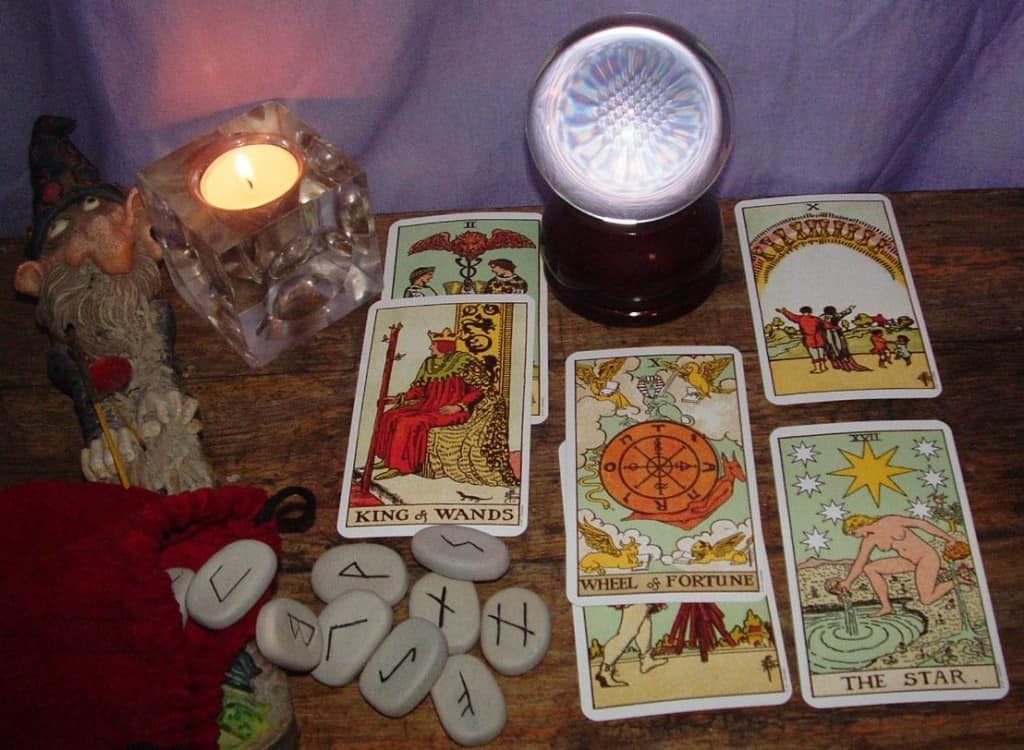 The use of tea leaves, palm reading, tarot cards, and a crystal ball were infinitely more popular back during the Victorian Era than they are today. Divination was a popular past-time for many people, especially young women hoping to learn more about a future lover or husband. 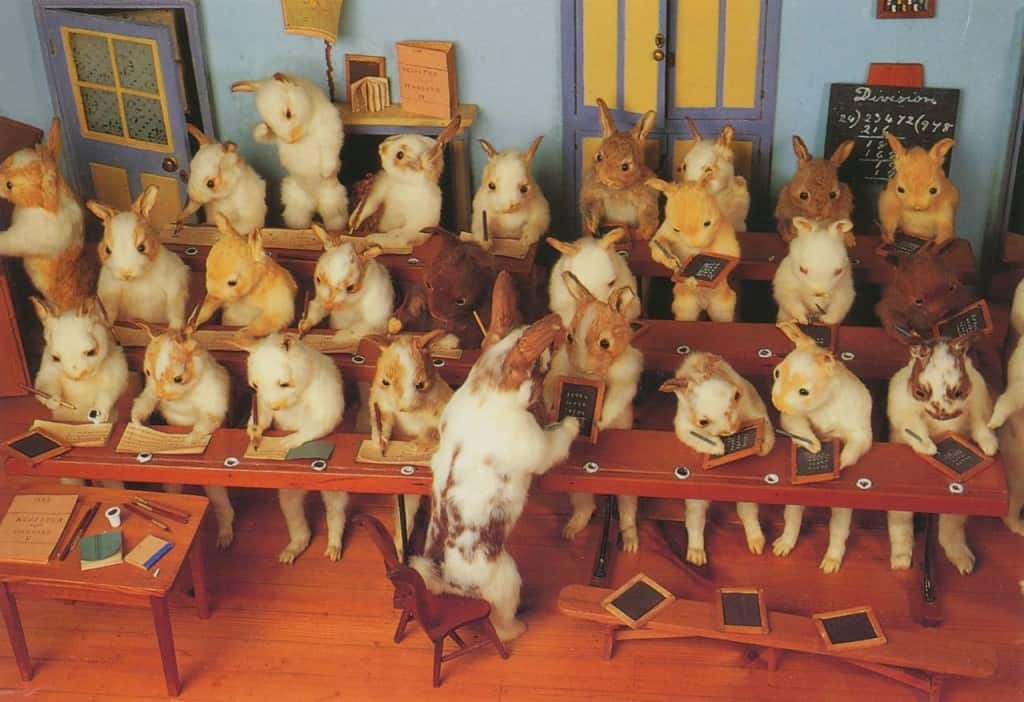 Anthropomorphic Taxidermy is, honestly, rather creepy, and yet people somehow absolutely love it. During the Great Exhibition in 1851, a group of stuffed hedgehogs somehow managed to wow the entire audience, making the past-time immensely popular. 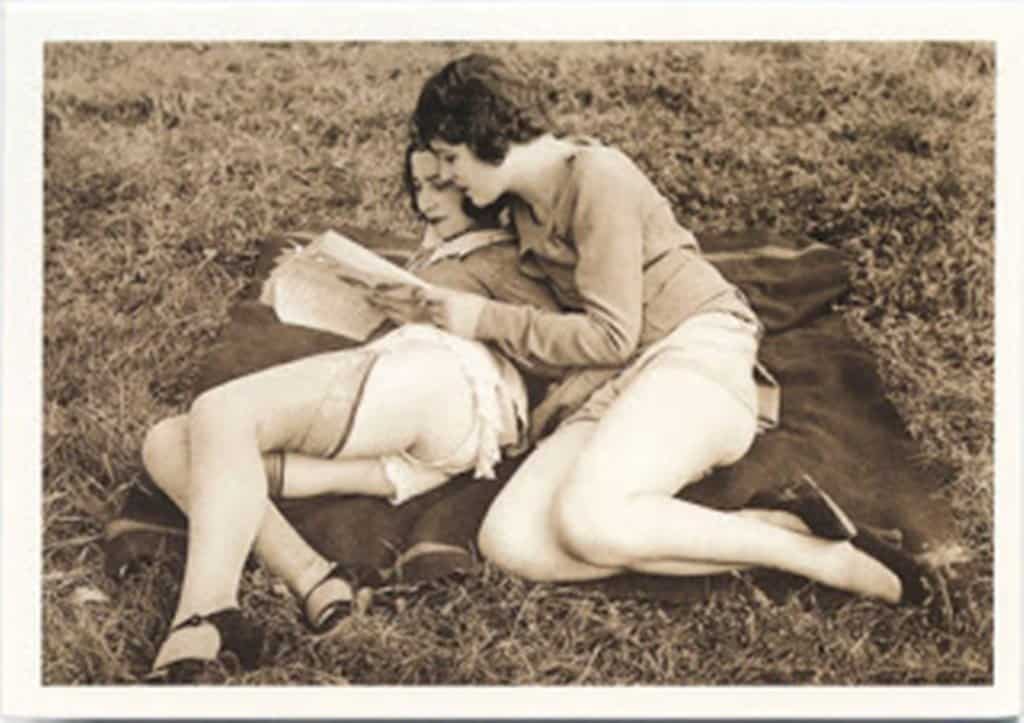 Pornography was invented long before the internet ever came into the picture. In the nineteenth century, photographs and literature of barely clothed women performing various shenanigans with their bodies were quite popular. 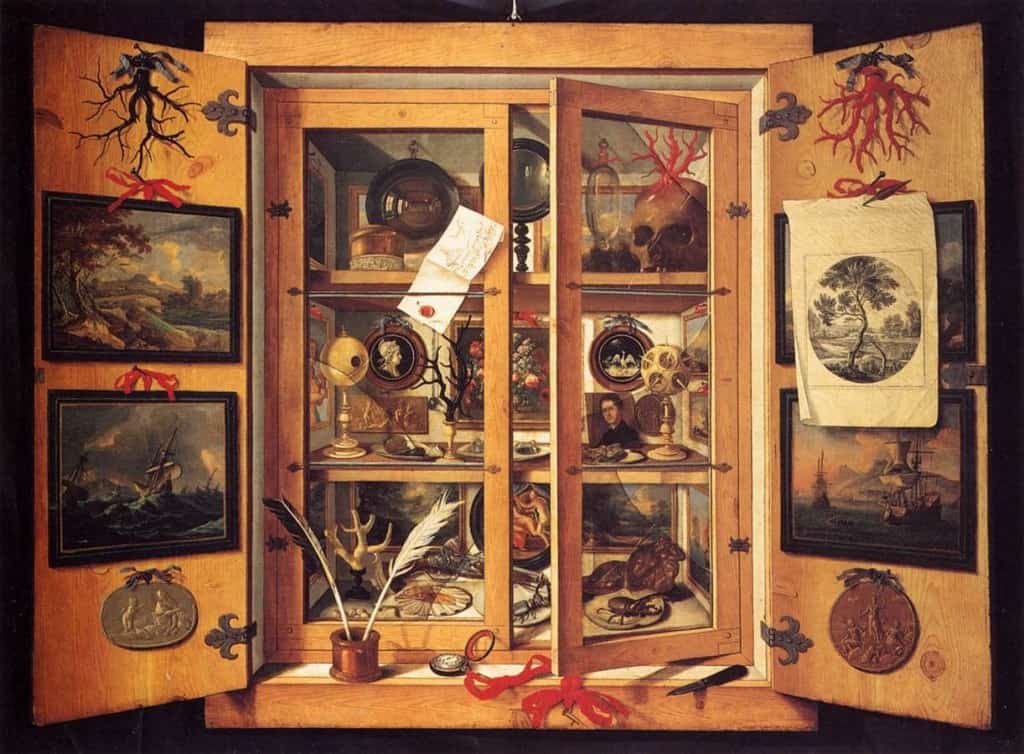 A lot of the rich during the time period were avid collectors of the strangest items. Known simply as the Cabinet of Curiosities, these cabinets were actually entire rooms dedicated to acquired oddities, such as bones from animals or humans, shrunken heads, antique weaponry, and more. 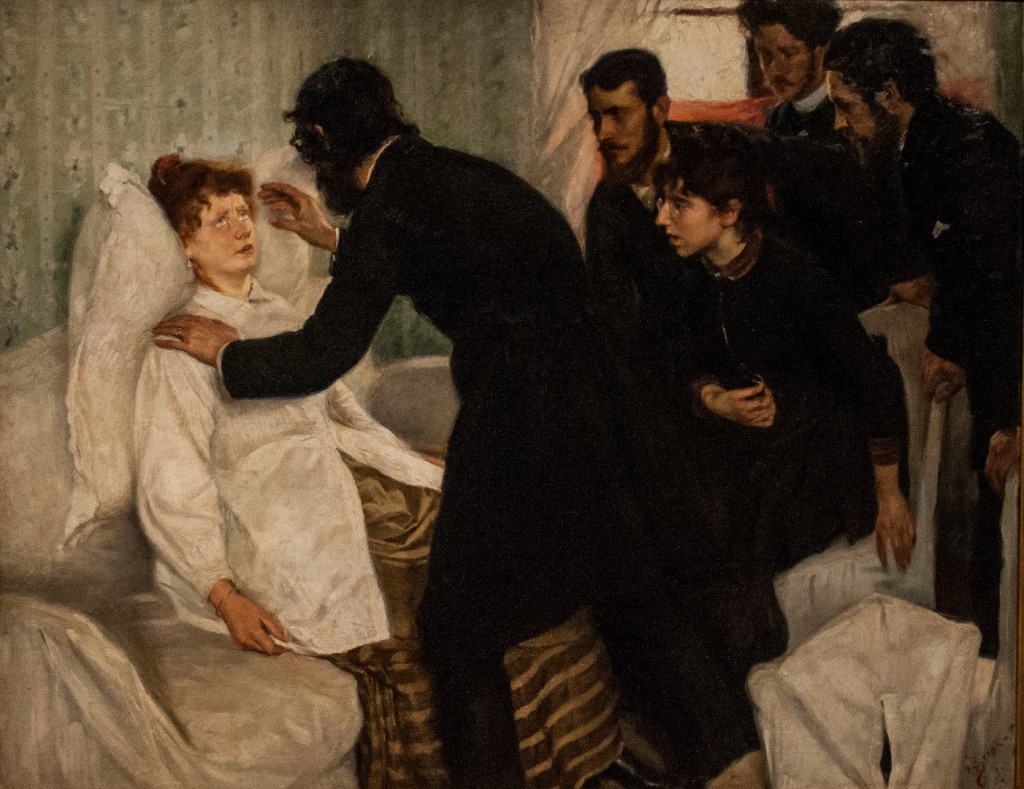 Much like divination, the Victorian people loved some good old fashioned Hypnotism, which fascinated the crowds beyond belief. Some who practiced could pass a surgical needle through their arms without experiencing pain as part of their act. 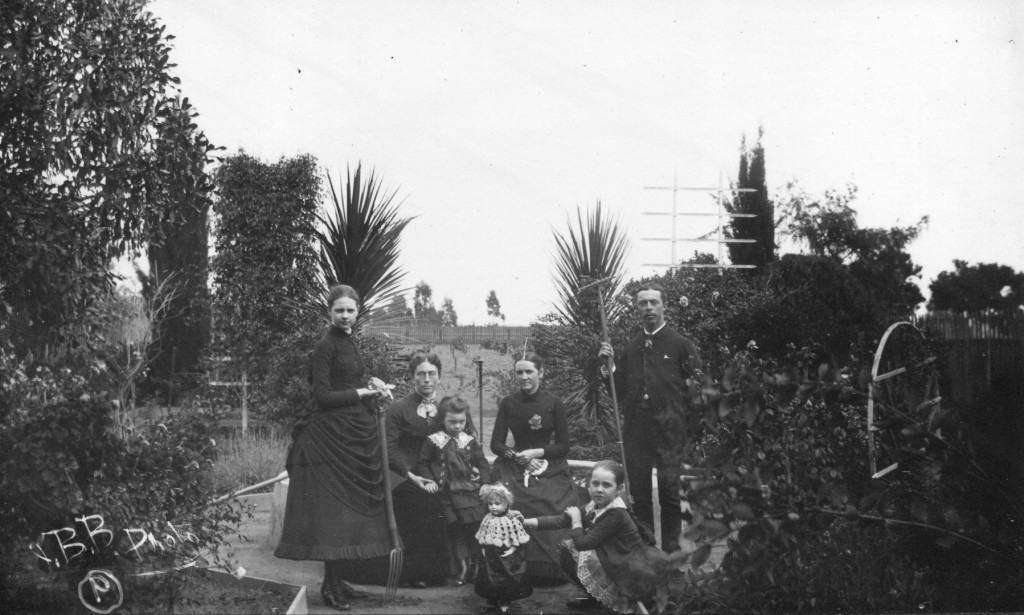 For some odd reason, the Victorian people loved to mourn their dead. Due to the poor sanitation, bad hygiene, contagious diseases, and fighting, the time period was rife with danger. A lot of people died. To celebrate the death, people dressed in their finest clothing and jewelry, and even took pictures with the deceased. 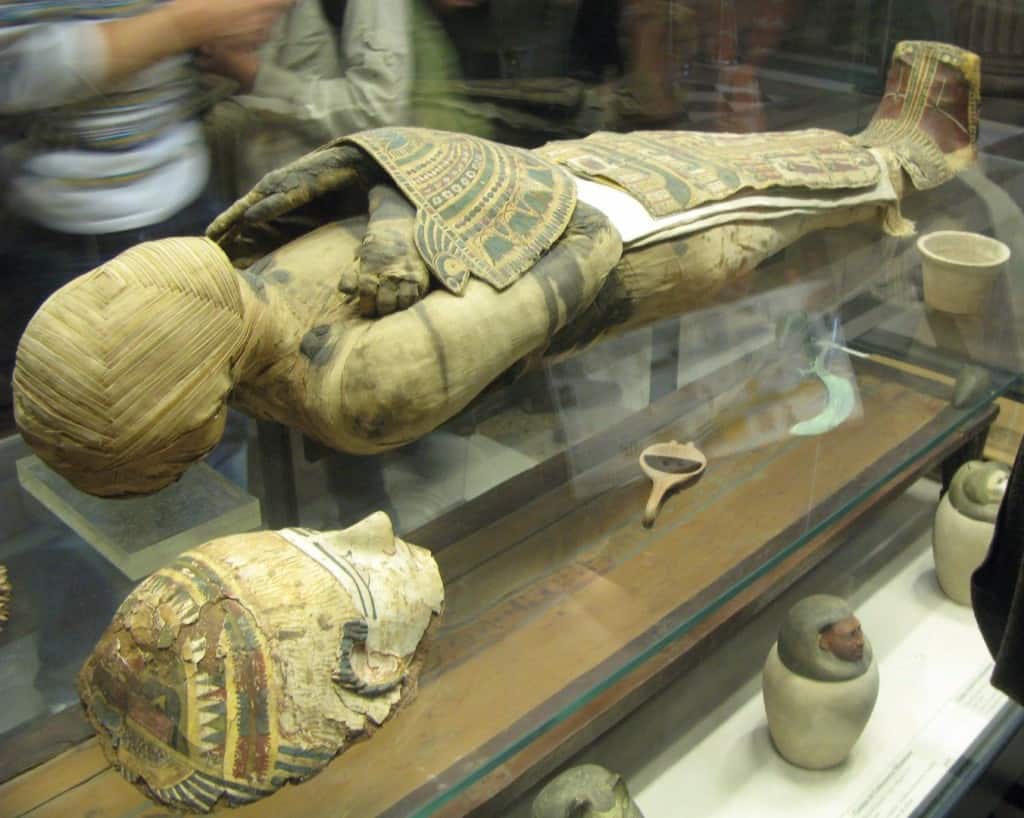 Most people who find a mummy simply donate the body to a museum or to science, but back then people enjoyed unwrapped or “unrolling” the mummy when they discovered it. Travelers would bring these mummies back from their trips to Egypt. 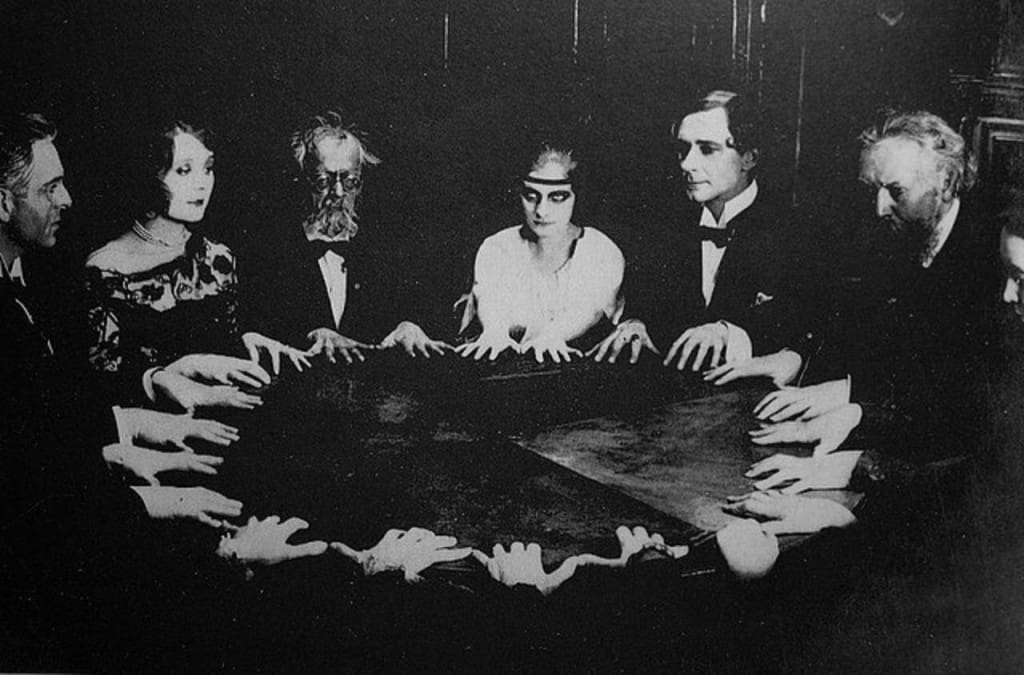 As previously mentioned, the time period’s people loved to mourn the dead. Even better, they enjoyed attempting to speak with their long deceased family members and ancestors through Séances.