10 Bizarre Things That Robots Are Being Used For

Robots are often seen as the future, they are a fundamental element of science fiction that the vast majority of people think will become a reality in the not too distant future. After all, many manual labor jobs, such as in factories or production lines have already been taken over by robotic machines, displacing plenty of workers. As technology advances and becomes more sophisticated, researchers are looking into ways that robots can be used to help humanity and make our lives easier. That isn’t to say that robots don’t already perform some strange functions already, as the entries in this article demonstrate. 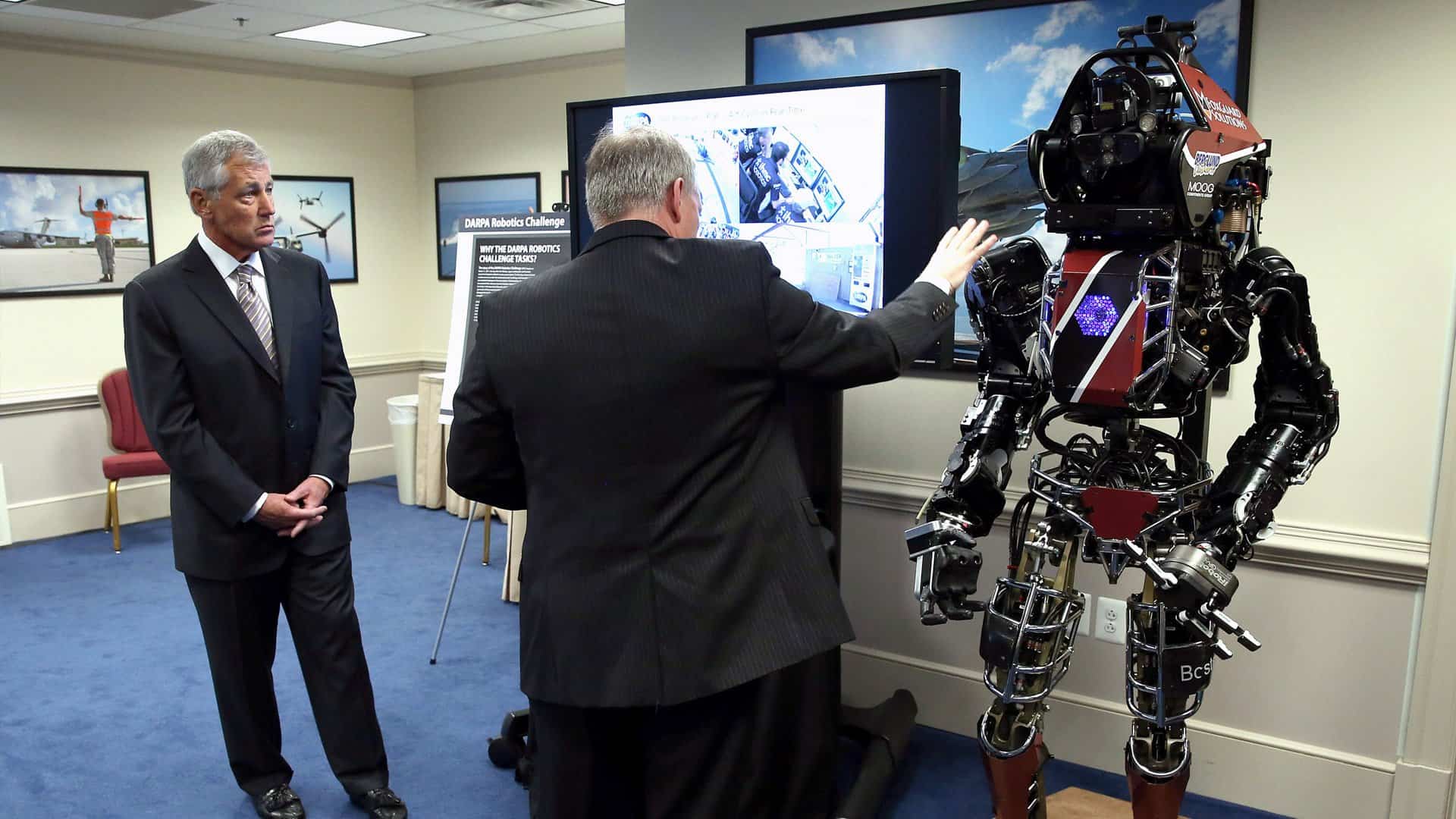 This human looking robot is known as Atlas. It was created by the United States Defence Advanced Research Projects Agency with the purpose of aiding in search and rescue missions. Experts believe it will be particularly useful in situations after natural disasters such as earthquakes or in man-made problems such as a chemical or radiation disaster as it can work in those environments without suffering any ill effects.

Beat You At Rock, Paper, Scissors 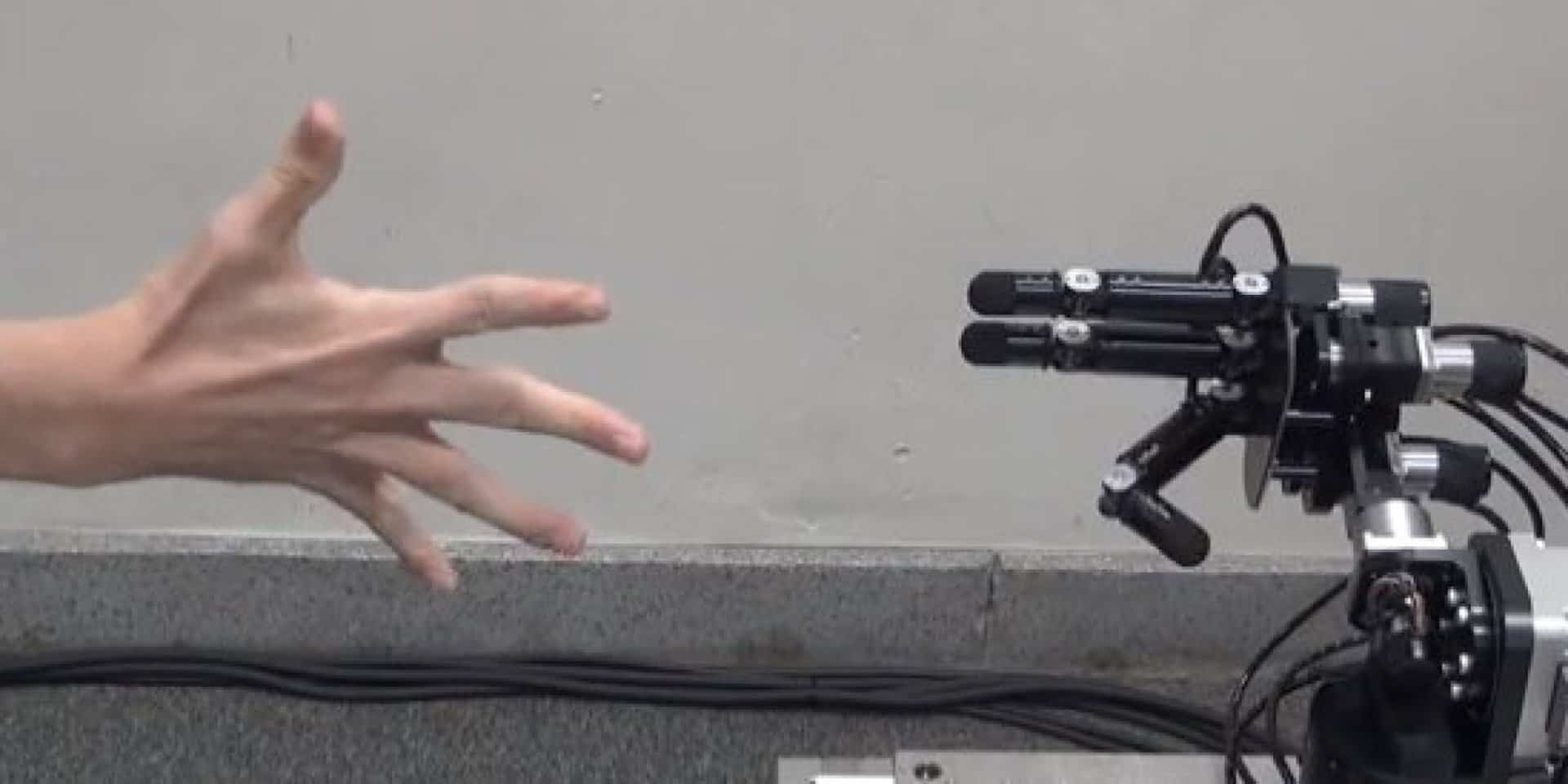 The Janken Robot is a Japanese invention that can beat anyone at rock, paper, scissors. It uses high speed cameras to capture footage and can then analyze your minute hand movements to predict what you are going to do and so choose the corresponding choice that will beat you. The robot is so good that is has a 100% success rate. 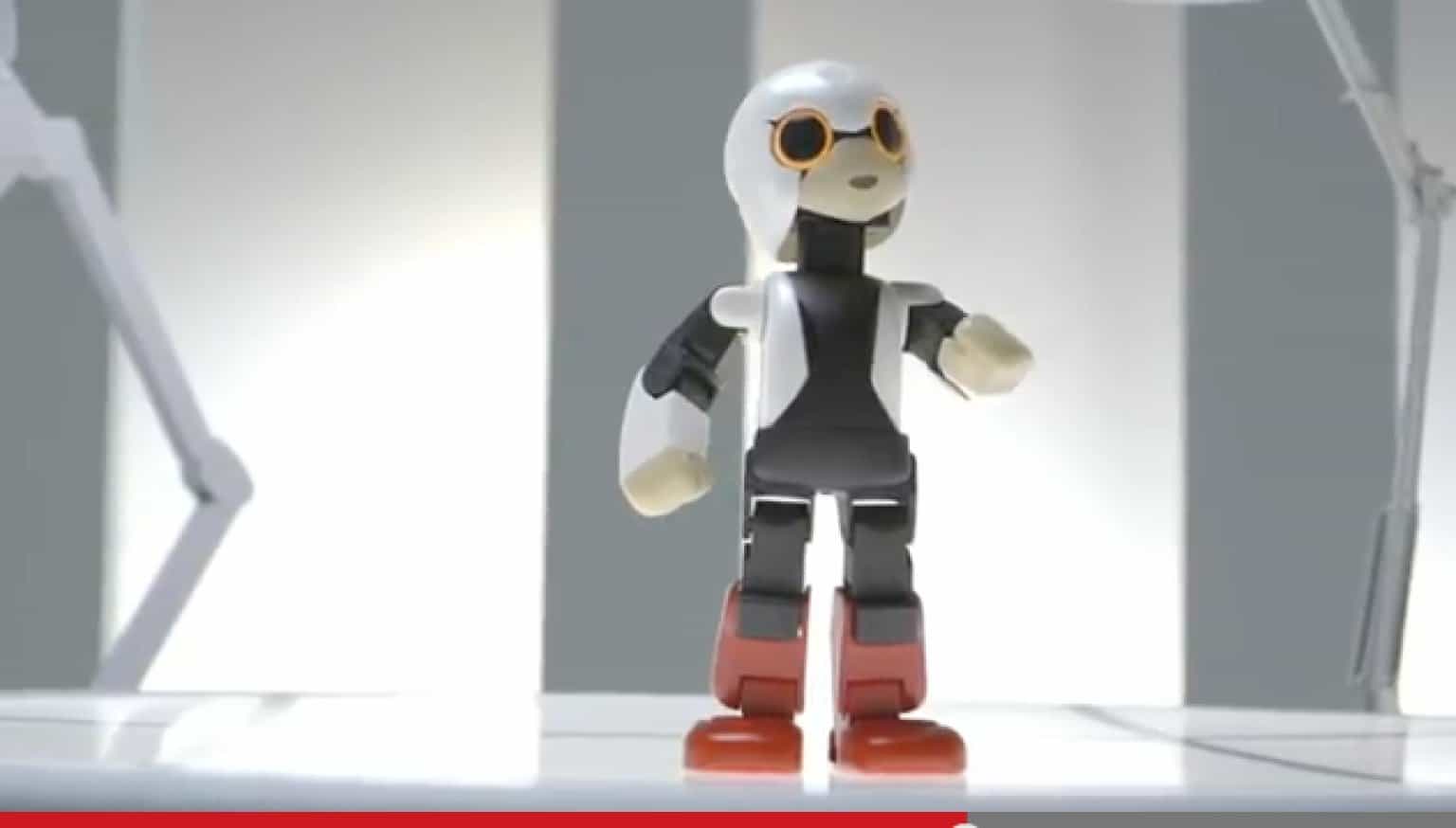 While the Kirobo robot may look like a toy, it is actually a hugely expensive and sophisticated piece of equipment. He was designed to help look after and communicate with elderly citizens or children, offering companionship. However, in 2013 he also went into space and became the first robot to have a conversation from space. 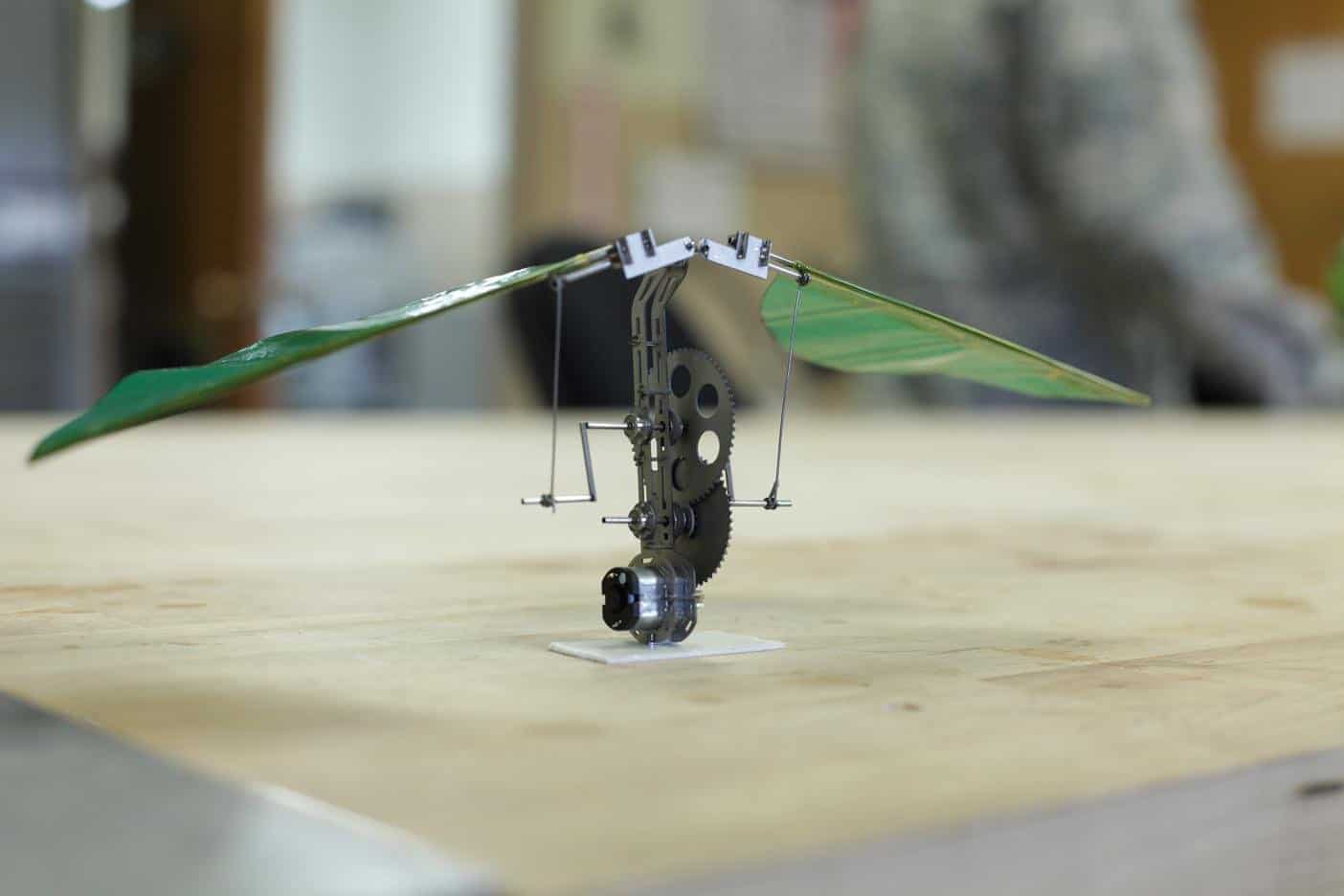 The United States Air Force is currently developing a group of Micro Air Vehicles, which differ significantly from the type of predator drones that are currently used in combat situations. These tiny machines work using swarm technology so that many individual examples can work together as a collective whole to accomplish autonomous tasks without human control. 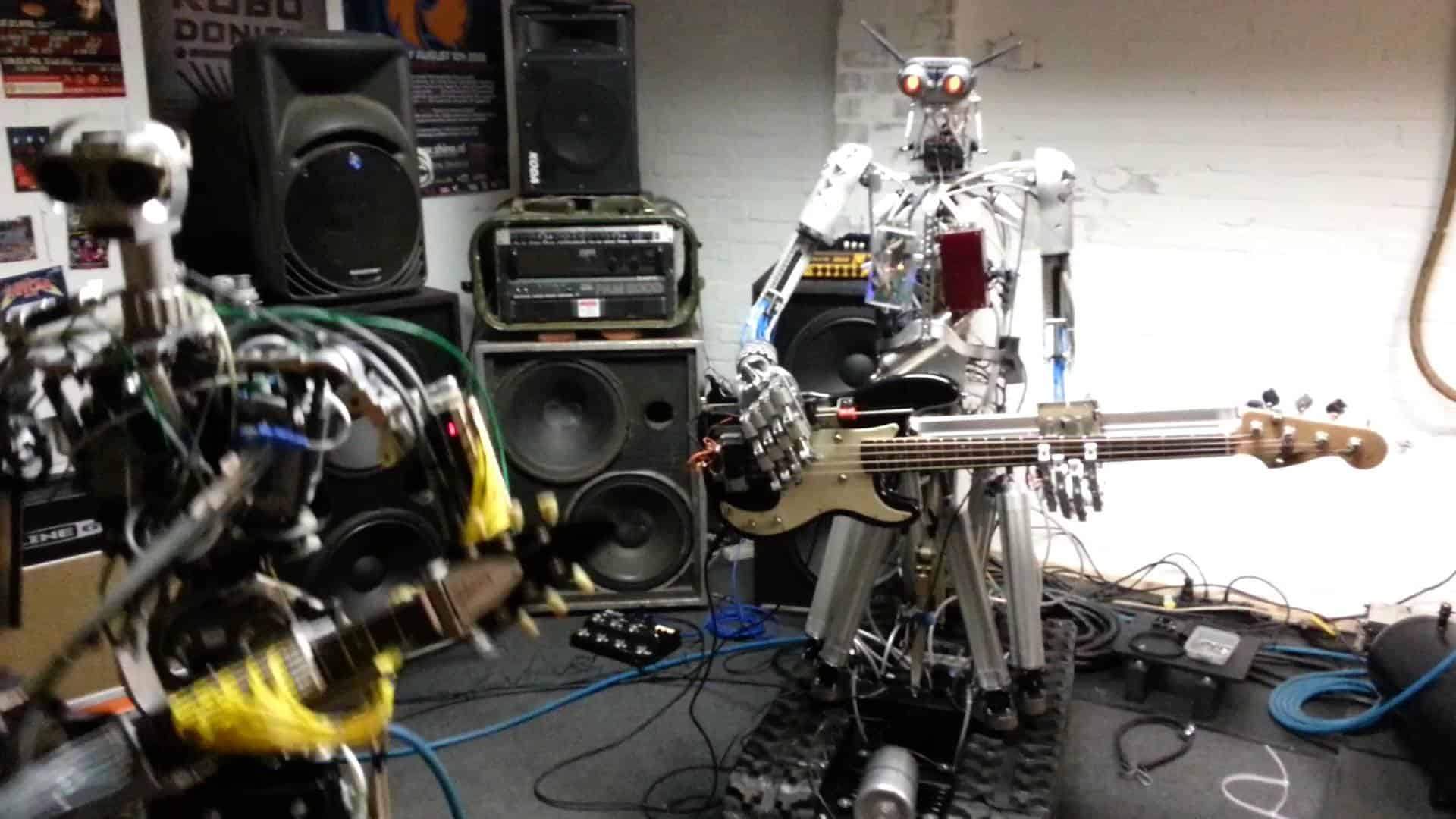 Compressorhead is a rock and metal band that hails from Germany. What makes the band so unique though is that it is composed entirely of robots, with each individual machine able to play either the drums, bass, electric guitar or other musical instruments. They were made entirely out of spare parts and recycled materials and were built using almost $300,000 raised on Kickstarter. 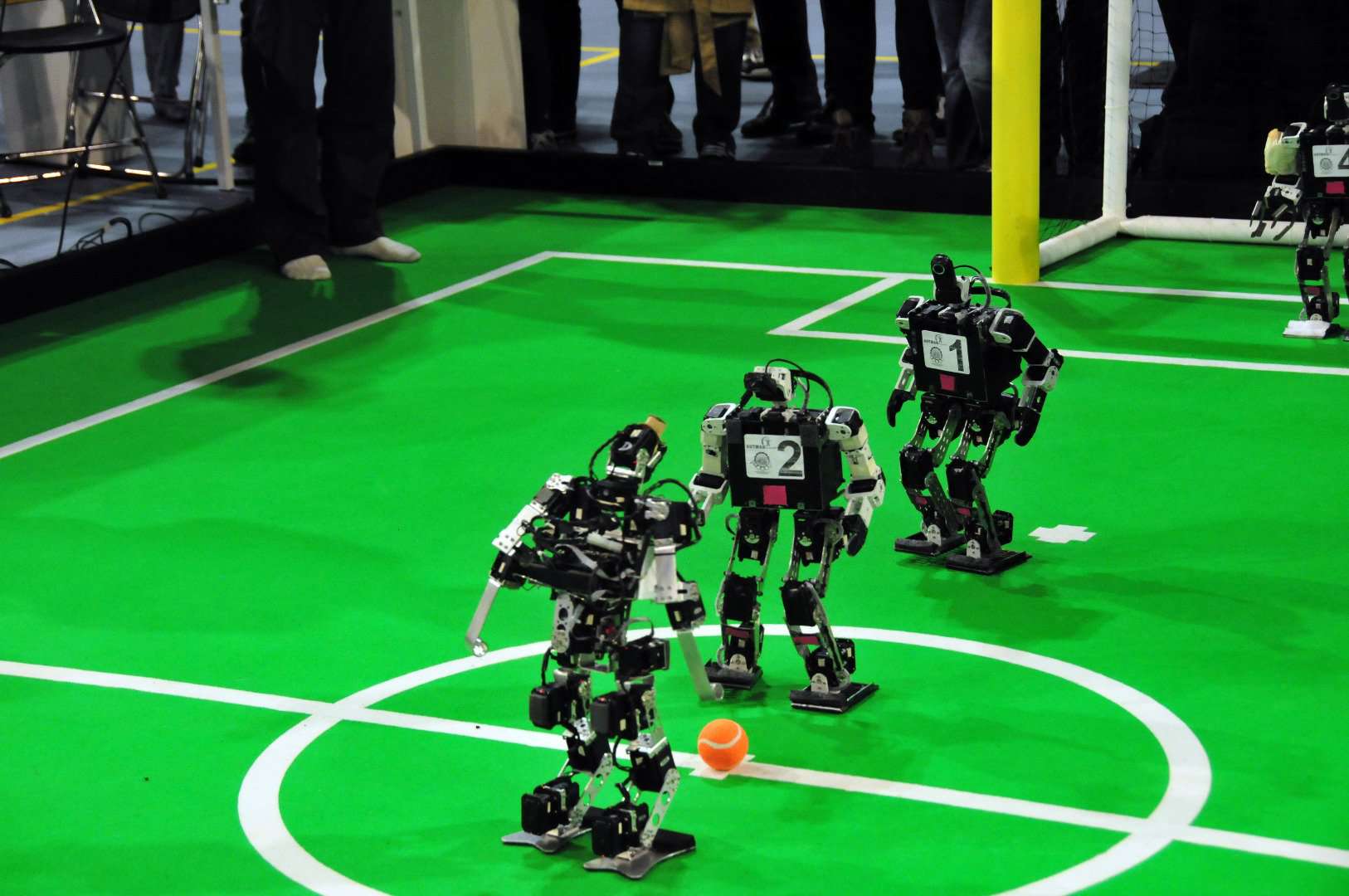 Since 1997, there has been an annual international soccer competition played between teams of robots called the RoboCup. It’s aim is to help with the development of robotics and artificial intelligence, though the tournament is incredibly competitive and sees teams from all over the world take part. 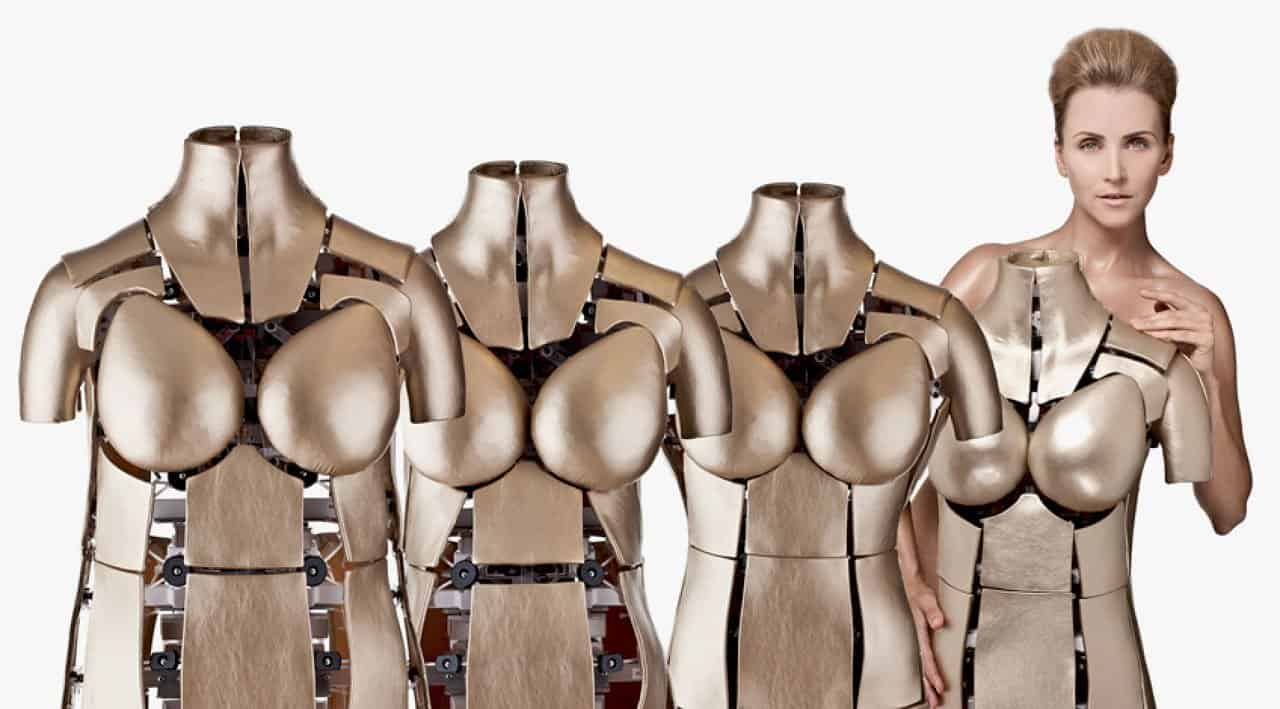 FitBot is essentially a virtual fitting room that allows women to try on clothes while online, getting rid of the need to be physically present. Using measurements that the customer enters into the website, a specially built robot is able to change its shape and size to conform almost perfectly to the person and show how it would look on the person making the order. 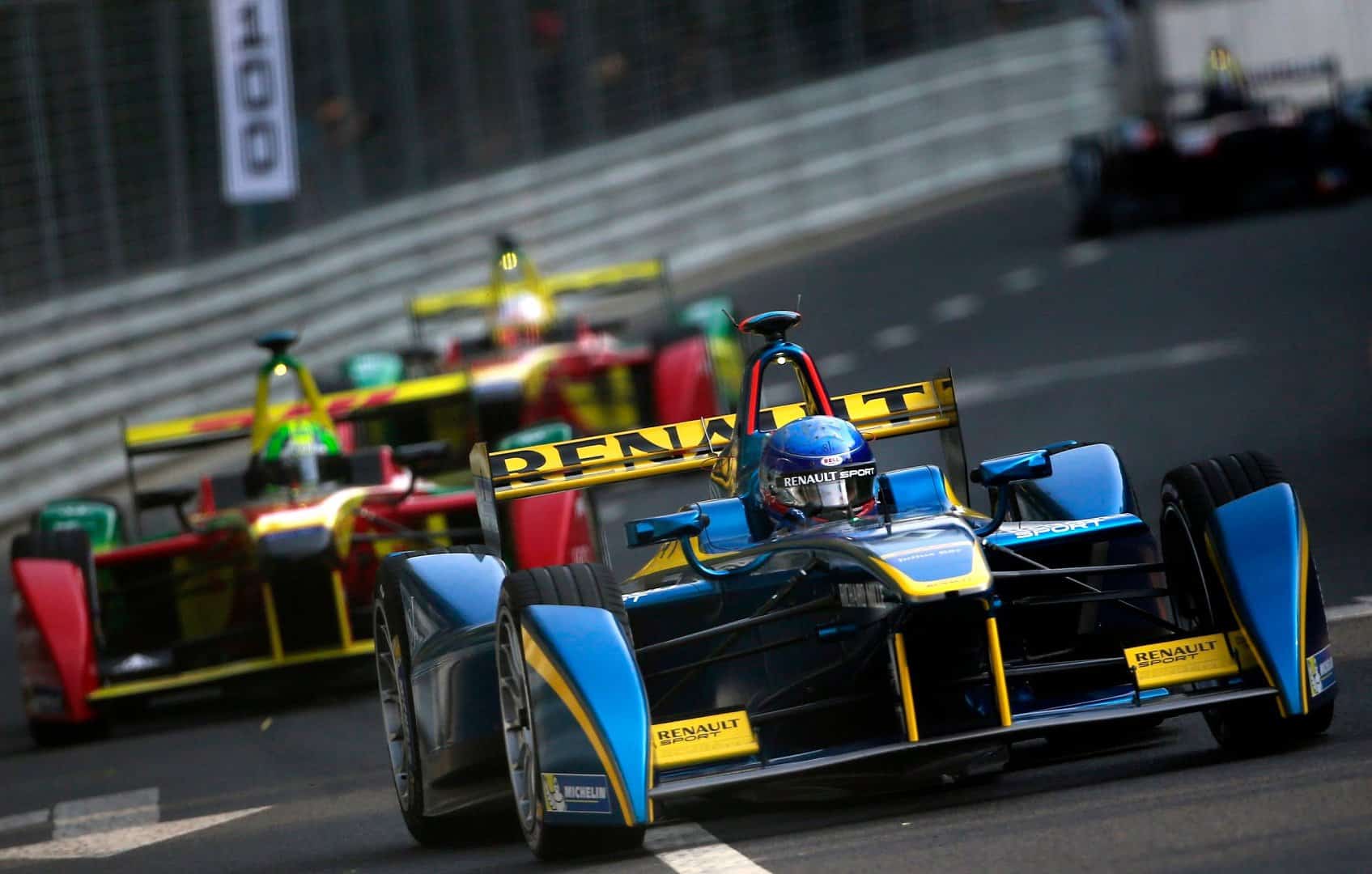 Formula E is a rival series to the likes of Formula 1, in which drivers compete against each other in electric cars. The races take part on street circuits around the world though the organizers now want to introduce a driverless championship that will take advantage of the huge leap forward in autonomous driving technology from the likes of Google. Called Roborace, the competition will be open to expert and hobbyist teams. 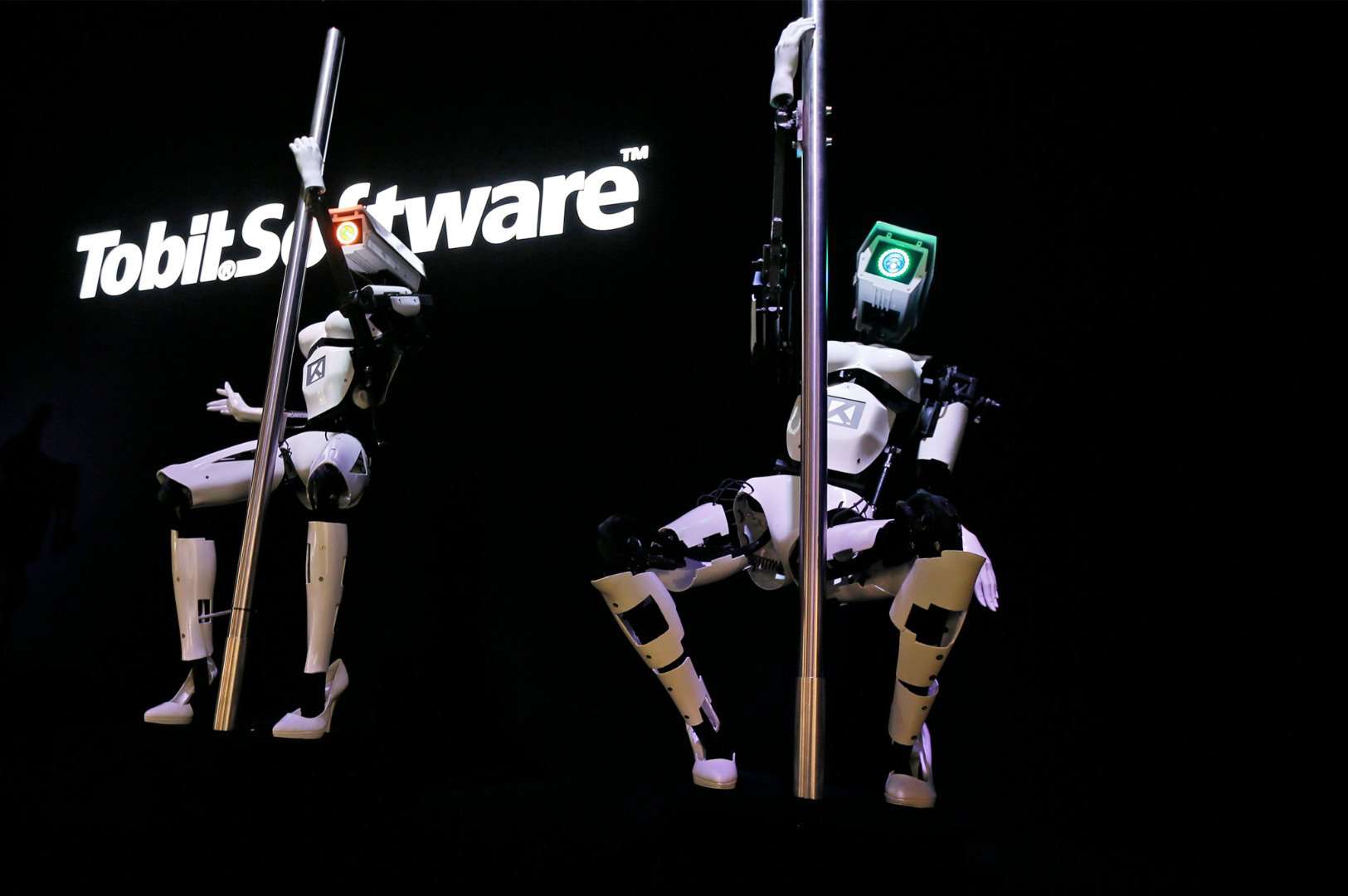 Created by a German software developer, these robots are able to move in time with music as they pole dance for spectators. Although they are expensive, costing $39,000 each, the man behind them intends to develop a method of linking them to each other so they can share knowledge and information freely. 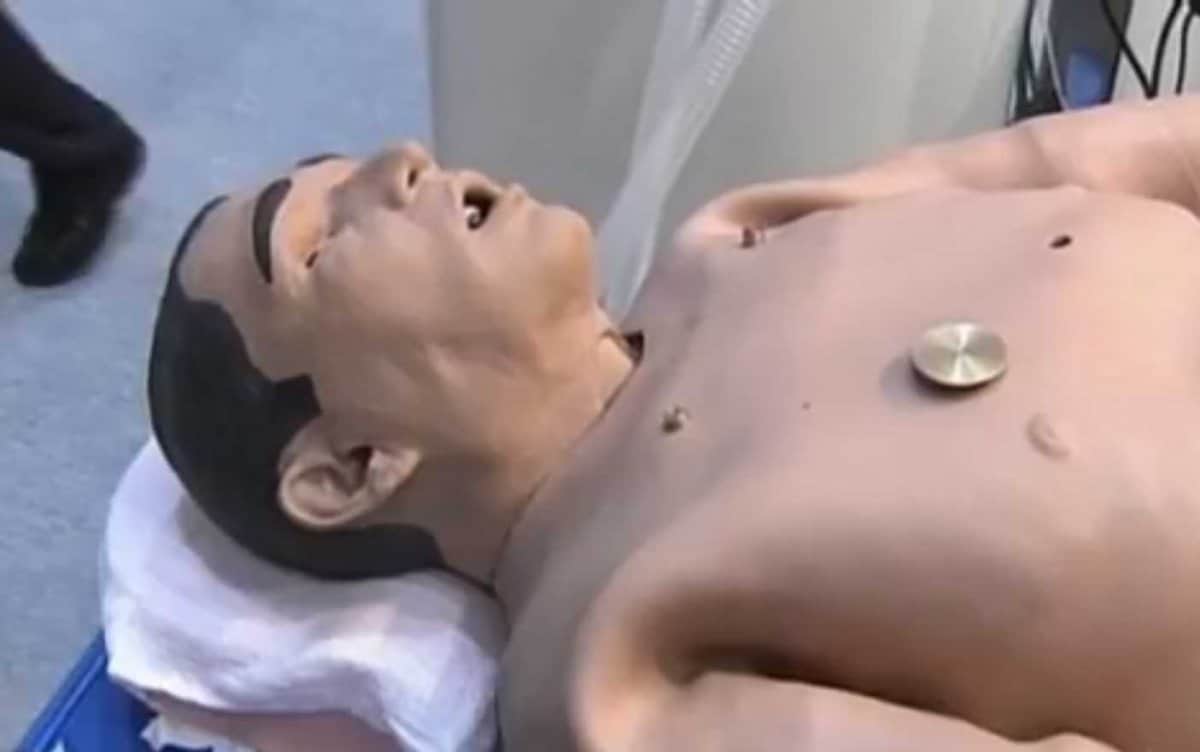 Japan researchers have created a swine flu robot to help doctors prepare for an epidemic and learn how to treat infected patients safely. It is ultra-realistic and is able to sweat, cry out in pain, suffer from a variety of health problems, such as cardiac arrest, and will eventually “die”. The teaching aid has been considered a huge success by health professionals.