10 Facts You Should Know About Deadpool

The ‘Deadpool’ movie franchise kicked off this past week in the most glorious way possible. The ‘merc with a mouth’ was received with open arms by fans around the world who have been waiting for a long time for a film adaptation of the comic book character. Ryan Reynolds played the titular character to near perfection and the film itself was thoroughly entertaining. Deadpool is not your average comic book character, which is why this list includes 10 things you may not know about him, 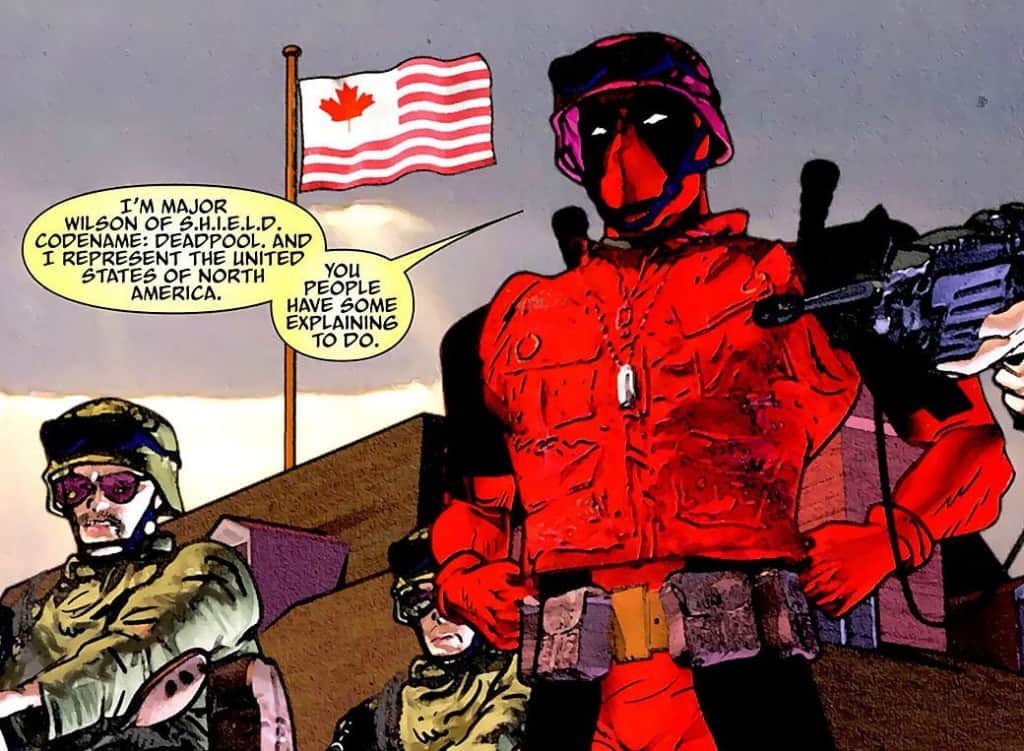 Much like the actor playing the character, Deadpool is a proud Canadian in the comic books. 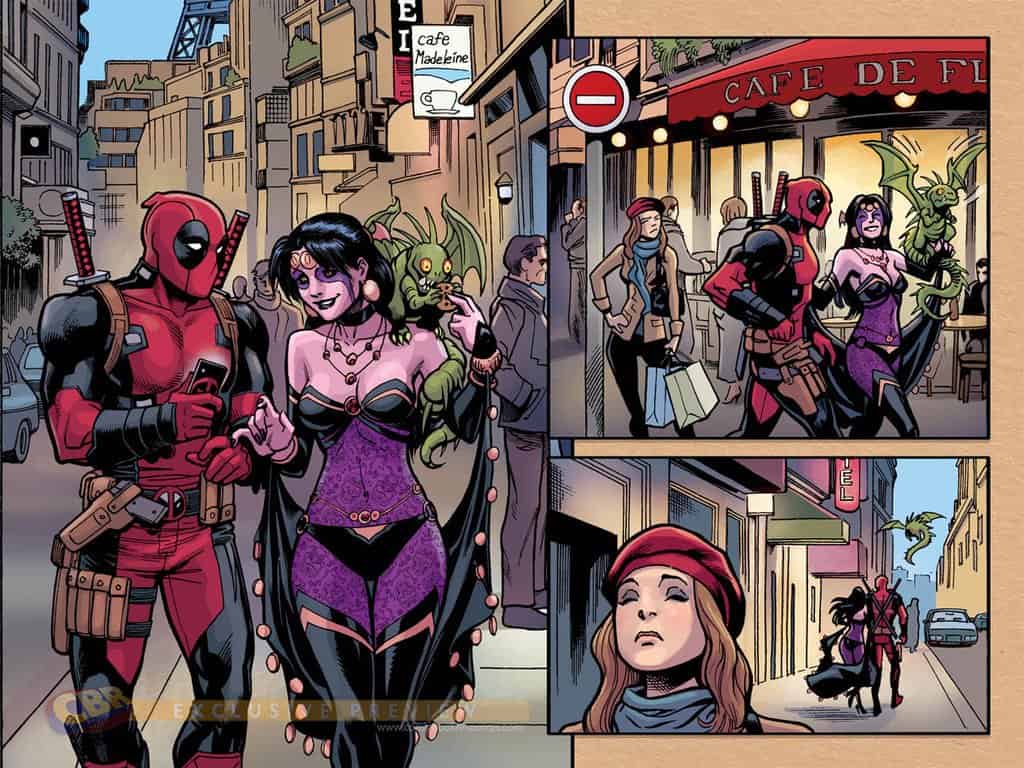 Despite being romantically linked to several characters in the Marvel Universe such as Black Widow and Death, Deadpool ends up marrying Dracula’s fiance Shiklah.

He Is Extremely Smart 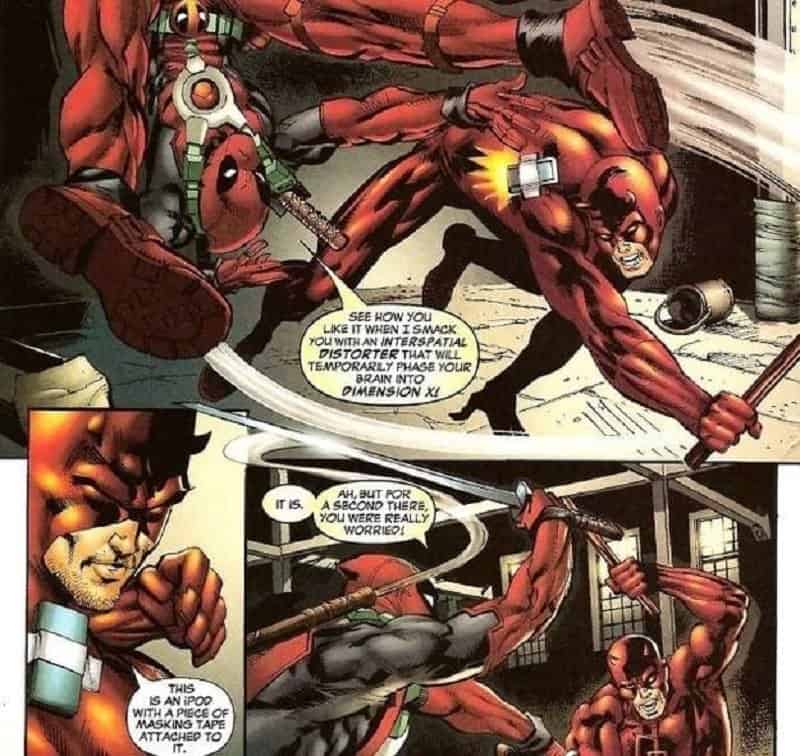 Deadpool might distract you will all his humor and hi jinks, but what really manages to get his out of a tough spot most of the time is his intelligence. This was best seen during his face-off with Daredevil.

He Kills The Entire Marvel Universe 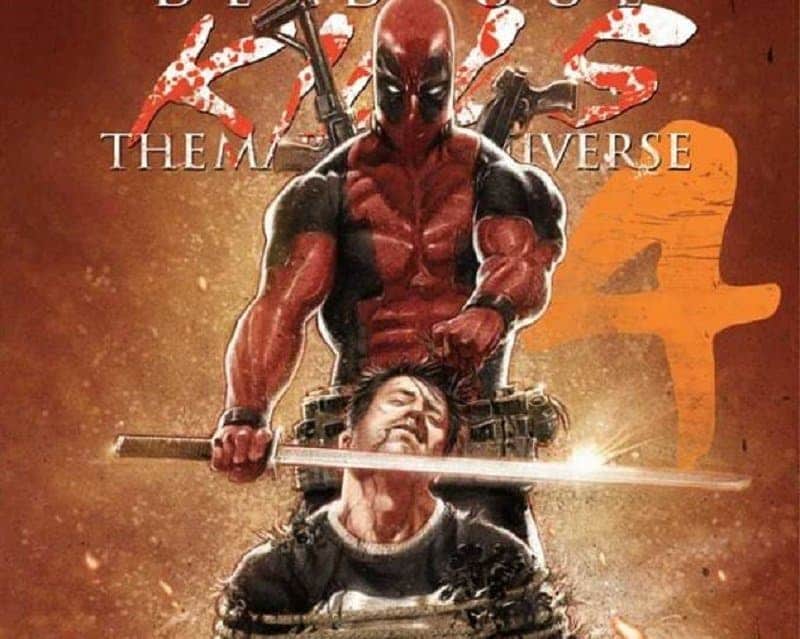 Deadpool is a character who is always on the fritz. In one particular arc titled ‘Deadpool kills the Marvel universe’, he actually becomes deranged after a failed experiment and ends up killing everyone in the Marvel universe including the Avengers and Spider-Man. Spidey was taken out with a clean headshot. 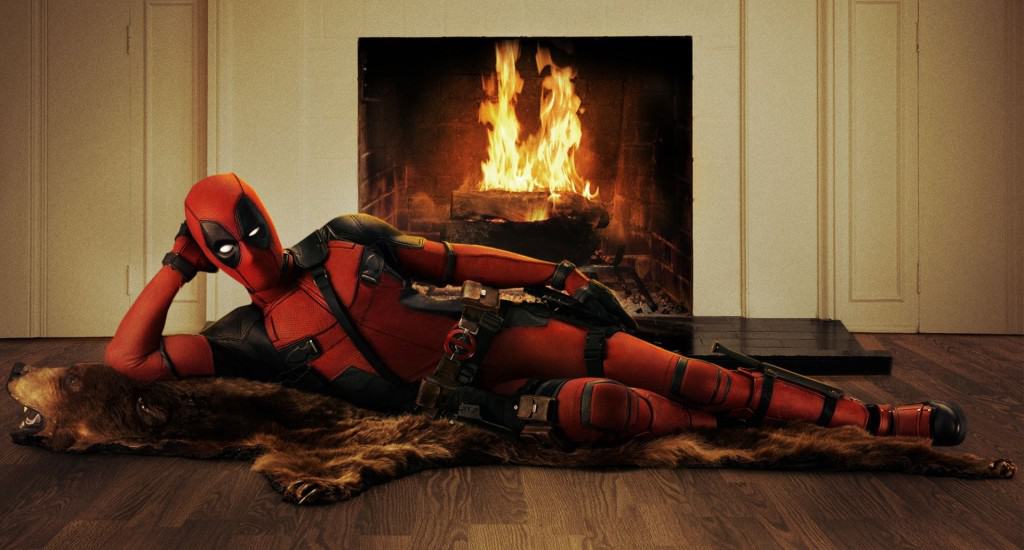 Deadpool is one of the few characters in the comic book world who got to name himself. Deadpool is named after ‘Death pool’, a betting pool between patients of a gruesome government experiment that tried to determine who would survive the place. Wade was given the odds of a 1000 to 1, but he managed to make it.

His Real Name Is A Joke 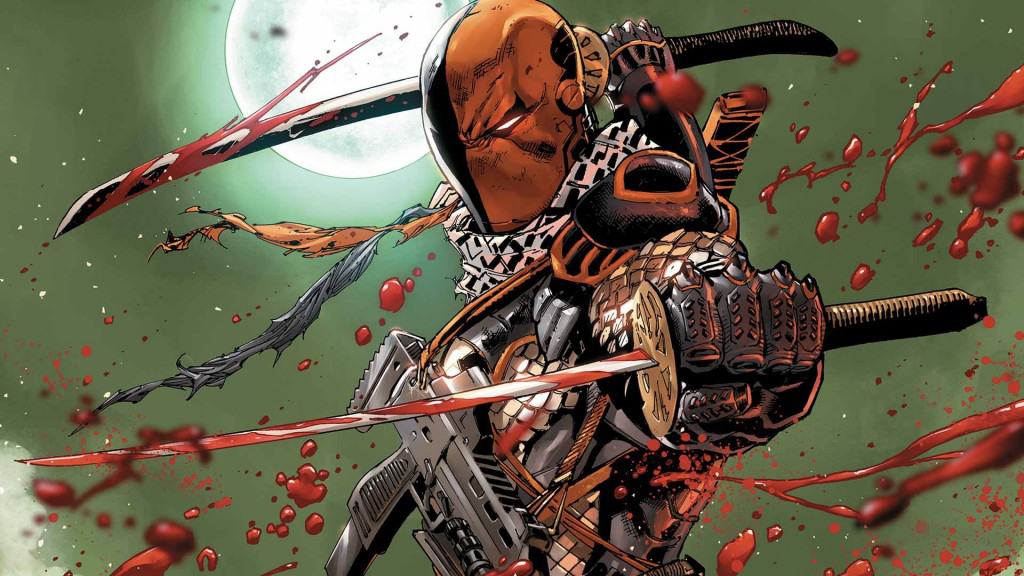 The original version of Deadpool actually looked so similar to DC’s Deathstroke, that the creators decided to name him after the DC character as a joke. Deathstroke was Slade Wilson, while Deadpool was named Wade Wilson.

Merc With A Mouth 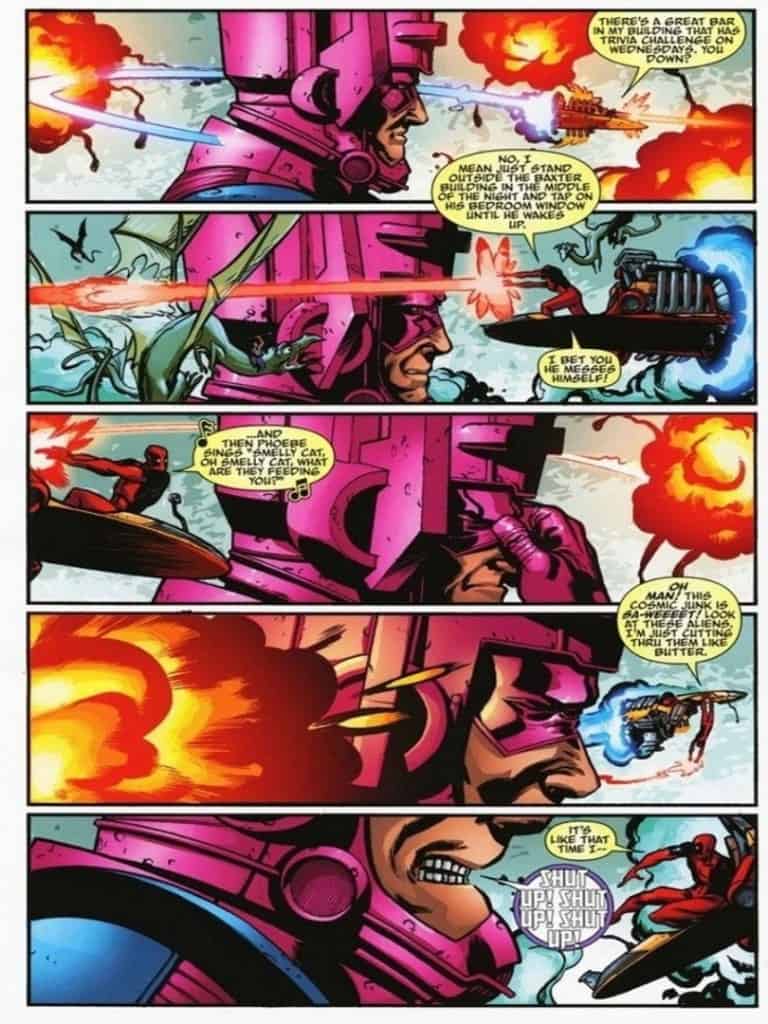 They don’t just call Deadpool the ‘merc with a mouth’ for no reason! He has beaten several famous villains without throwing a single punch, using only the power of his annoying words. He has beaten Galactus with this exact strategy. 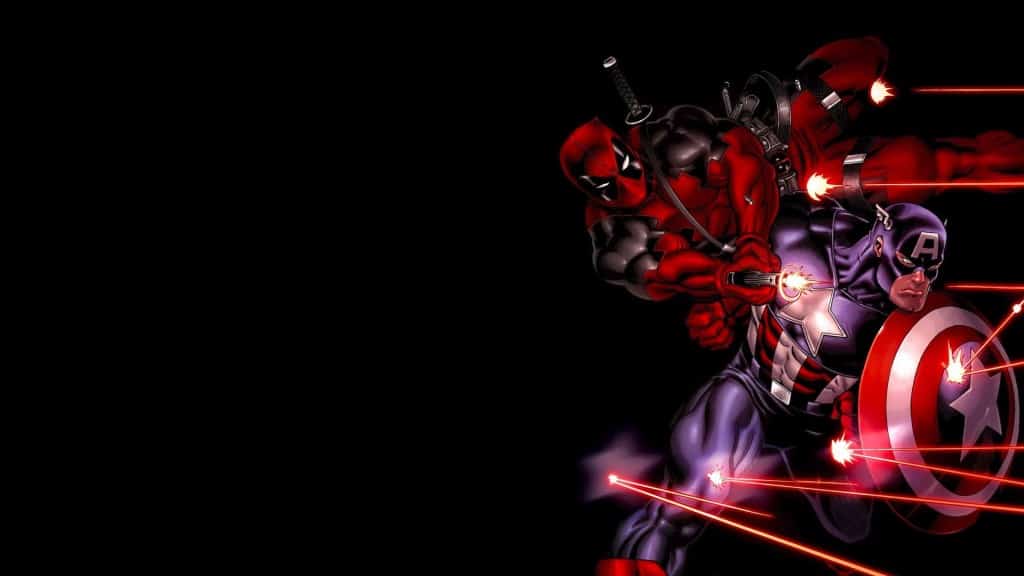 You might think that someone like Deadpool must always operate alone, but he is actually very good friends with Captain America. In fact, Capt is the only character in the universe Deadpool genuinely respects. 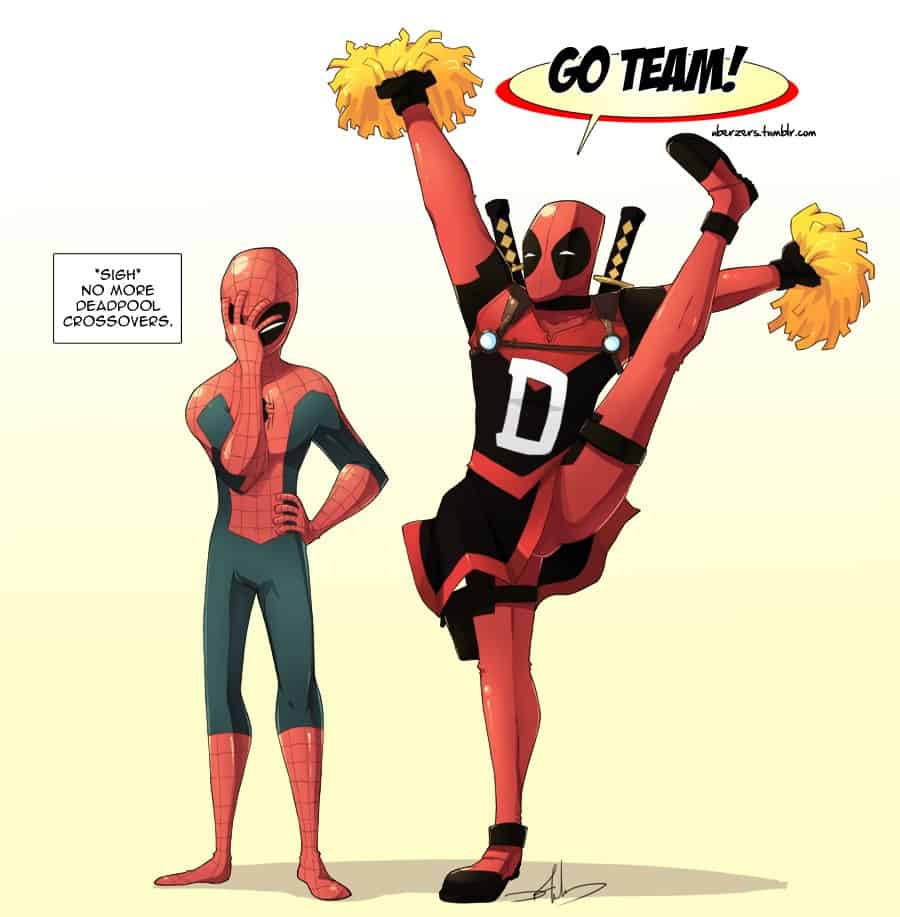 The most popular arc in Deadpool involves his endless pursuit to befriend your friendly neighborhood superhero. He really likes Spider-Man and wants to be his friend quite desperately.

He Has Soft Spots 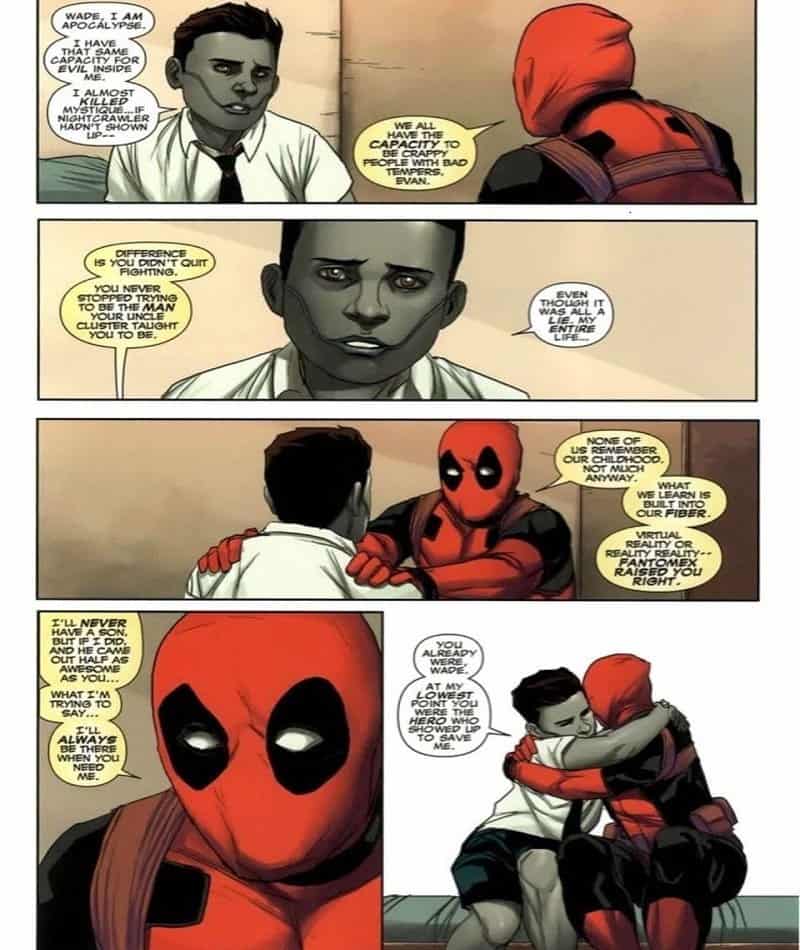 Despite claiming to not be a superhero, he has soft spots for kids and animals. He has made several exceptions with his ‘don’t care’ attitude when it comes to kids and critters.