10 Bizarre Reasons Why People Were Sent To Jail

The law has been put in place to protect the interests of regular people. Sometimes, however, the law works against the interests of ordinary folk and comes back to haunt us in mysterious ways. The rules concerned with functioning without any conflict in society seems to be getting stranger and stranger with each passing year. You might not even know that you broke a law before you are sent off to prison in a hurry. This list includes 10 strange instances of people being sent to jail for bizarre reasons. 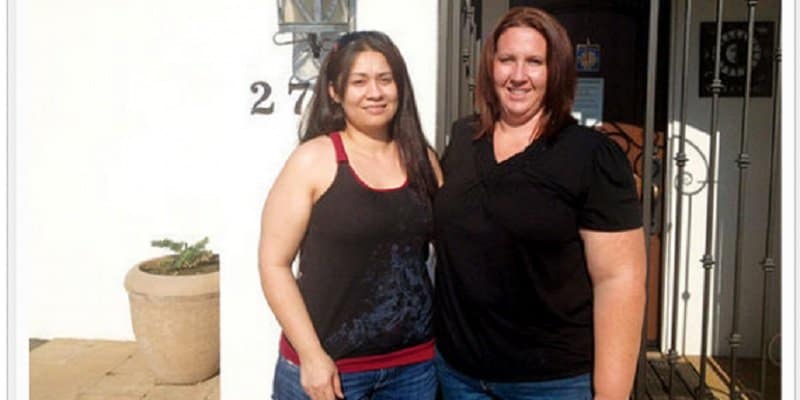 The immigration crisis is at all all-time high at this point, but this paranoia related to immigrants has been around for some time now. Briseira Torresr was actually sent to jail for four months despite being a US citizen, simply because she didn’t have her papers on her. This was because of the Arizona ‘Support our law enforcement and safe neighborhoods act’, or what is lovingly called the ‘show me your papers’ act. 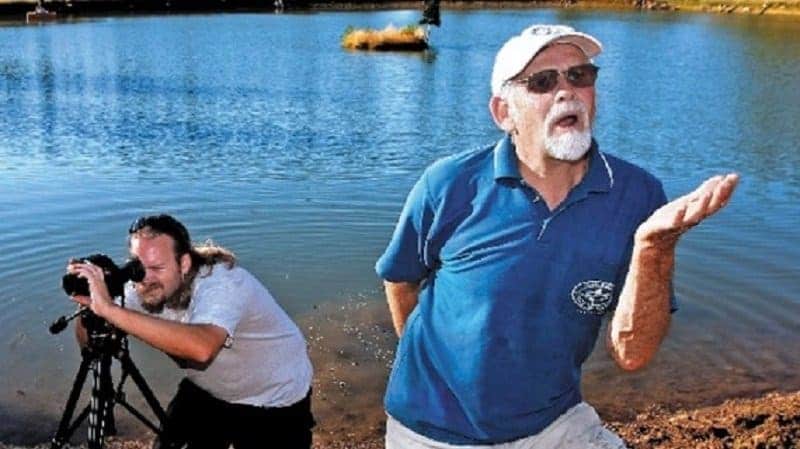 Gary Harrington was sent to prison for 30 days, simply because he was caught collecting some rainwater. Most places in the world encourage people to harvest rainwater, but according to Oregon, collection of rainwater is considered as an illegal reservoir. Imagine being sentenced to jail time for putting a empty barrel outside your house when it is raining!

Soldier Has A Gun 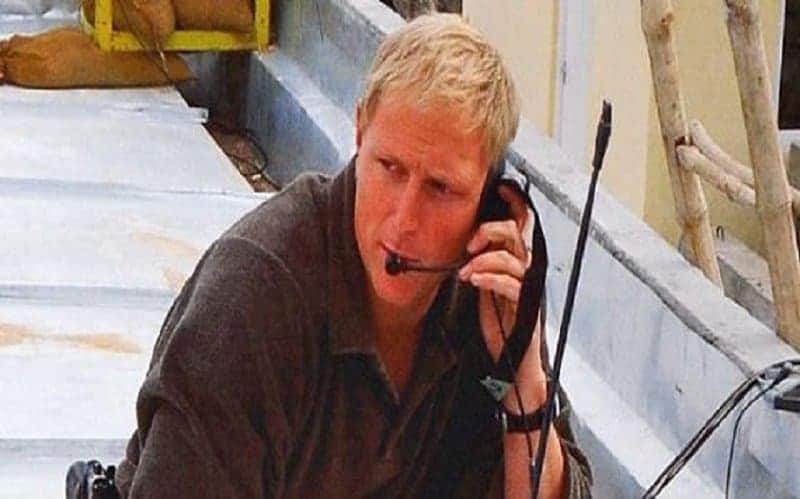 Danny Nightingale served in the British Air Force. During his time in service, he was given a Glock in 2007 in Afghanistan by the Iraqi government. Danny was supposed to present this gun to his unit as it was a ‘trophy’ weapon given by the Iraqis as a gesture of goodwill. Unfortunately he suffers from memory loss and seizures due to his time on the field and he forgot to present the gun back to the unit. He was sent to trial for this and was then sentenced to 18 months in military prison in 2012.

Failing To Predict An Earthquake 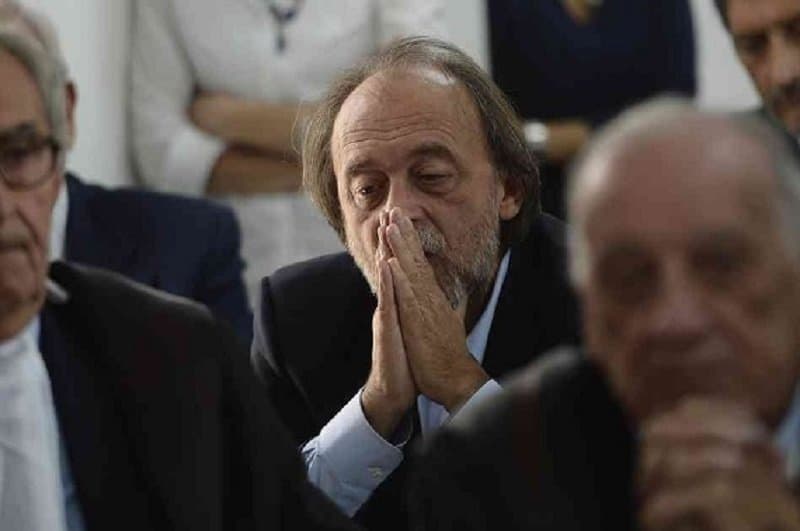 Six Italian scientists were actually sent to prison for six years, simply because they were unable to accurately predict a massive earthquake that killed 300 people. Even though predicting natural disasters was their job, there is no way anyone can predict these things accurately, but that didn’t stop the court from finding these men guilty. 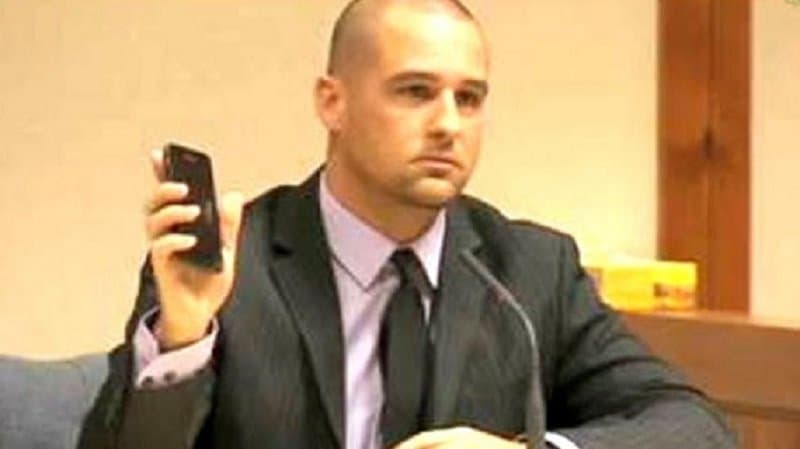 Jacob Jock was a juror during an auto negligence case, but ended up becoming the negligent party by the time the dust settled. During the case, he sent a friend request to the defendant who was a young woman. He was obviously not supposed to do that, and not only was he thrown off the case, but he was sent to jail for three days as well. 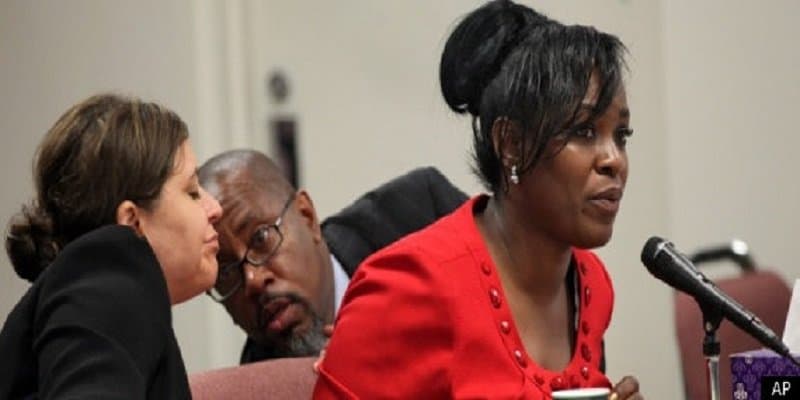 Kelly Williams-Bolar is a mother from Ohio who committed the grave act of sending her kids to a district where her father lived, with whom she lived part-time. Her own district was terrible, and the district she lived half the time had better schools. For being a thoughtful mother, she was sent to jail for 10 days. 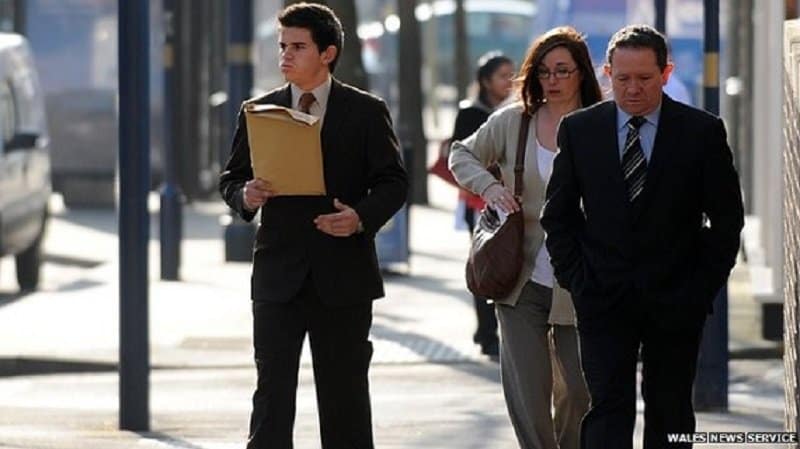 Liam Stacey is probably the worst tweeter in the world. This young man has no sense of what is acceptable in society and went as far as making fun of a football player who had a heart attack on the field. Liam was thrown out of twitter, suspended from his university, and even sent to jail for 56 days for putting up many horrible tweets.

Paula Asher got caught driving under the influence of alcohol one day and was given a DUI for it. The matter should have ended there, but Paula went to her Facebook account and posted the following message: “My dumb ass got a DUI and I hit a car…LOL!“. This harmless message came to the attention of a judge who asked her to delete her Facebook account entirely. When Paula didn’t do that, she was sent to jail for two days as a punishment. I would much rather delete my account than go to jail personally, but this feels like an unnecessary situation altogether.

Keeping Child Away From Rapist Father 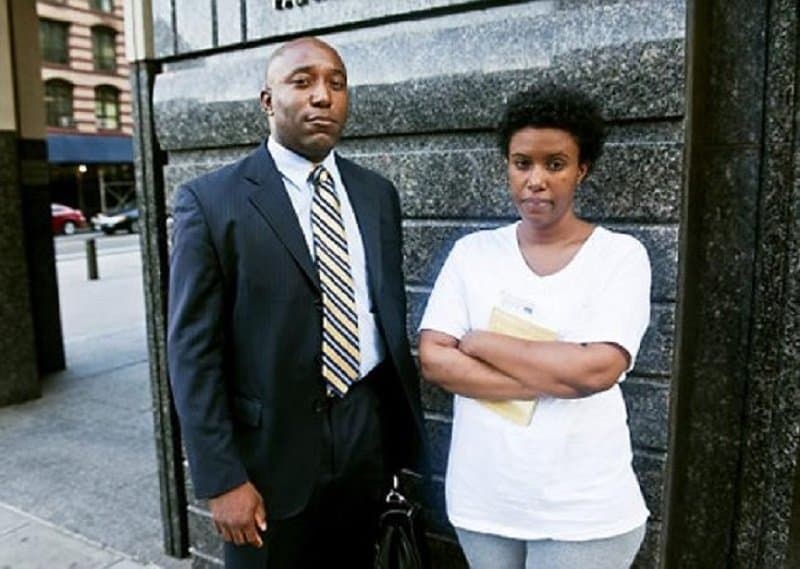 Sukhwant Herb, a resident of Brooklyn, has a child with a man who was sent to jail for raping three women. Unfortunately for her, a judge ordered her to let her 9-year-old-son visit this creepy man in prison. Sukhwant refused, and had to spend 50 days in jail because of that decision. 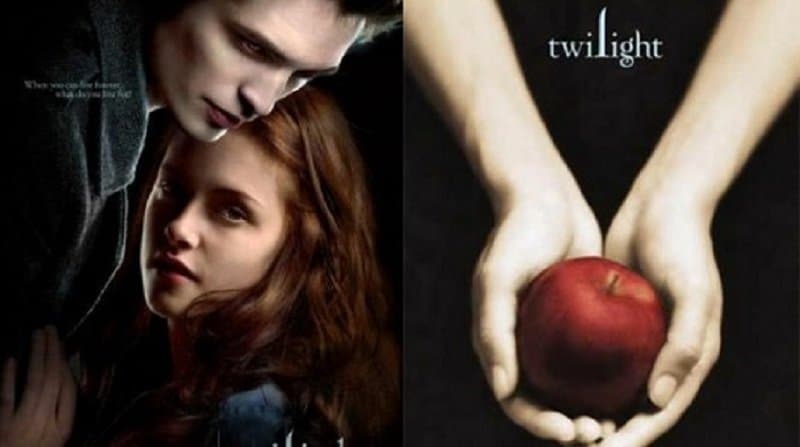 Lori Teel did something most of us have probably done at some point in our life. The New Mexico resident checkout a copy of the Twilight book and DVD from a local library in 2010, and then completely forgot about it. After two years, her fine racked up to 36 dollars, but instead of making her pay the fine, she was sent to jail for a night. Isn’t it horrible that she actually had to read a horrible book, and then go to jail for it two years later.