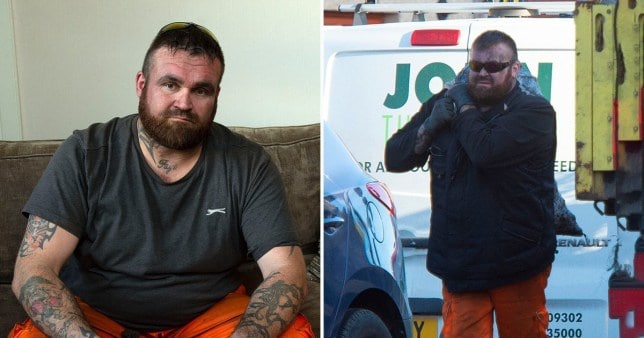 Michael Carroll blew his lottery jackpot on drink, drugs, sex, and parties and now earns just £10 an hour working as a coalman in Moray, Scotland.

But despite spending all of his fortune, he says he is much happier now and says he has no regrets over what he calls ‘the best ten years of my life for a pound’.

He was just 19 when he won the life-changing sum in 2002 and is surprised he can still remember what happened during the heady days that followed.

Carroll told the Mirror: ‘I’d wake up, do three lines of Charlie and drink half a bottle of vodka before I got out of bed. I was a full-blown alcoholic, doing two bottles of vodka a day.’

But living the high life came at a price, as his lifestyle led to the collapse of his marriage to Sandra Aitken, who was pregnant with the couple’s daughter when he won the lottery. 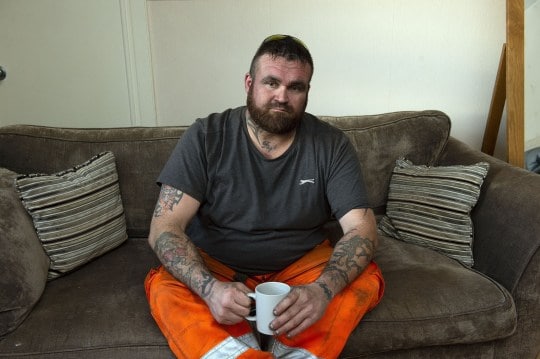 After giving £4 million of his fortune away to family members, Carroll was still left with nearly £6 million and shortly after the couple wed in 2003, Sandra decided she had had enough.

Over the next few years, Carroll appeared in court more than 30 times while a mansion he bought in Norfolk fell into a state of disrepair.

As the money dried up, so did his friends and hangers-on and in 2006 Carroll was jailed for affray.

By 2013, he was broke and homeless, so he returned to his native Scotland and worked in a biscuit factory and then a slaughterhouse before landing his current job as a coalman.

Now though, he’s not looking back. 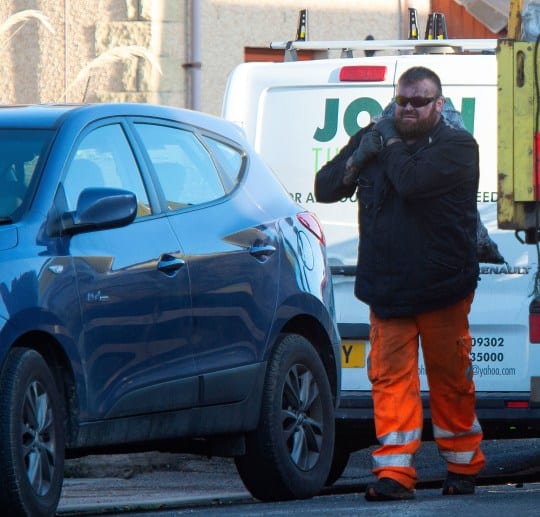 He added: ‘I’m a skint lottery winner. It’s got me quite a few women so I don’t mind. I’m living in a rented flat.

‘I’m happy. I don’t have to look over my shoulder anymore, no one’s going to hit me over the back of the head and rob me.

‘I reckon I’m lucky to be alive. If I still had the money I’d probably be six feet under.’

The National Lottery celebrates its 25th anniversary on Tuesday.