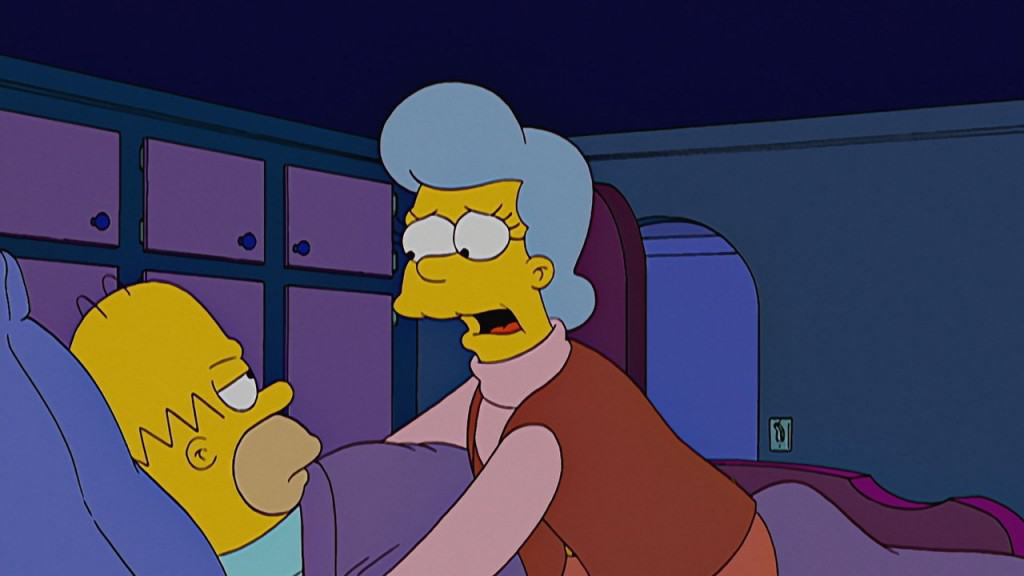 Another gem from more recent seasons, Mona Leaves-a brings a bittersweet conclusion to Homer’s strained relationship with his mother, Mona Simpson. Mona returns once again, promising to stick around this time… only to pass away in her sleep soon after.

A heartbroken Homer is then faced with the task of fulfilling her last wish: One last act of eco-terrorism against Mr. Burns. Every member of the Simpson clan plays a role in honoring Mona’s legacy, resulting in an episode that’s bound to leave you more than little choked up even as you’re laughing. 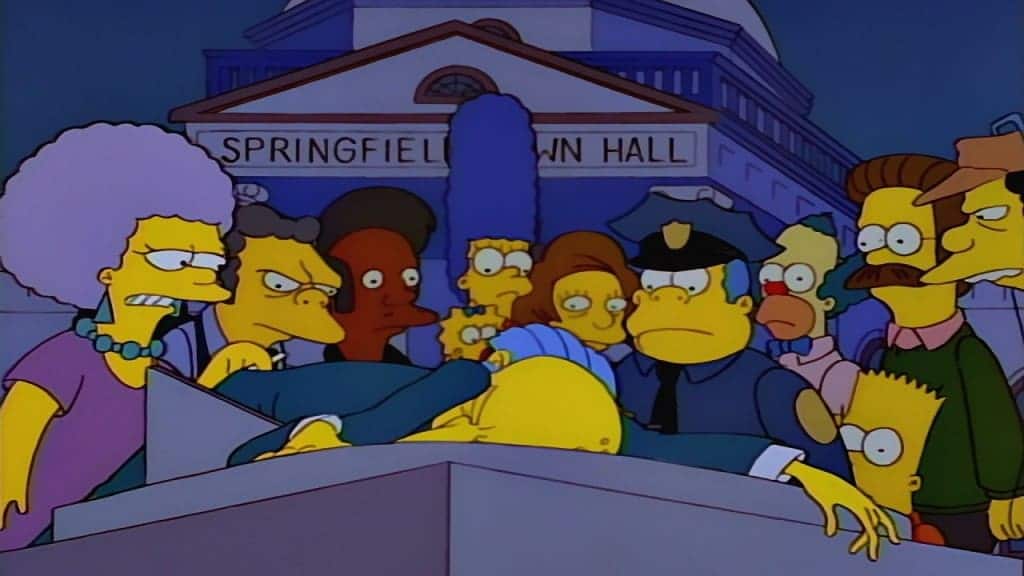 The one and only two-part episode in the entire long history of The Simspons, Who Shot Mr. Burns? was a head-scratching whodunnit that could have put most crime shows to shame.

For months, fans across the world wracked their brains to figure out who had gunned down Springfield’s least beloved billionaire, and the show’s producers went so far as to produce several fake endings just to curtail the risk of leaks.

Of course, we eventually found it was Maggie, who was certainly the one least suspected.