There are little-known events happening across the world all the time that change in the tiniest of ways. Within these events, covert operations and the men and women behind them are covering up secrets, disbanding rogue nations, and just generally be stealthy. The results are what we read in the headlines of major media networks, but we never truly heard about how those headlines came to be. Whether it is for better or worse, there are a lot of top secret military operations taking place, even as we speak.

Following the conclusion of World War 2, American intelligence launched Operation Paperclip in an attempt to rescue the scientists of Nazi Germany to employ them here within the United States. The operation was a success, fortunately. 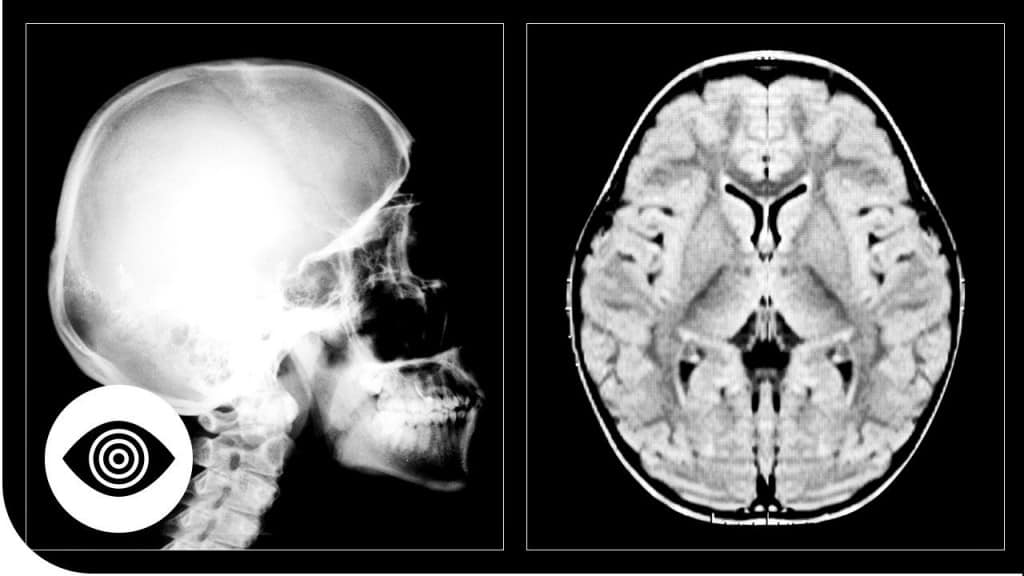 Project MKUltra has to be one of the coolest secretive operations that took place under the supervision of the U.S government covert research department. They experimented on behavioral engineering of the human mind – otherwise known as mind control. Through the careful administration of drugs, chemicals, hypnosis, sensory deprivation, isolation, verbal and sexual abuse, and other forms of torture, subjects were tested to the extreme. 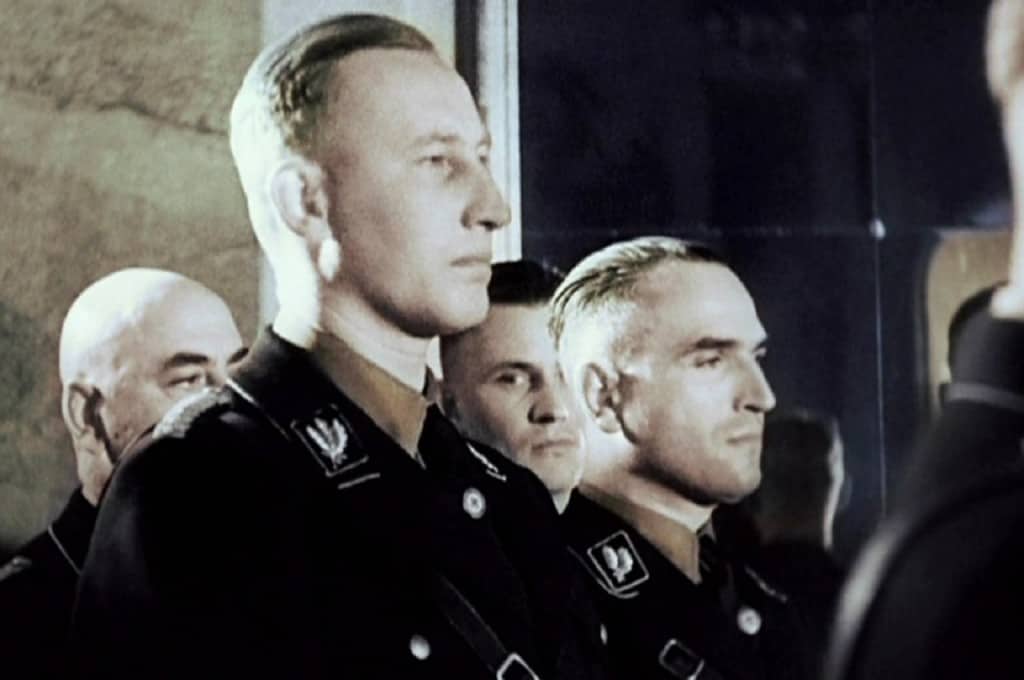 Operation Anthropoid was the name of an assassination plot and attempt on Nazi Officer Reinhard Heydrich. The operation, carried out in Prague on May 27th, 1942, was a partial success. The officer was wounded in the attack, only to die a a week later on June 4th, 1942. His death, unfortunately, led to retaliation, including the destruction of villages and murders of many civilians by German troops. 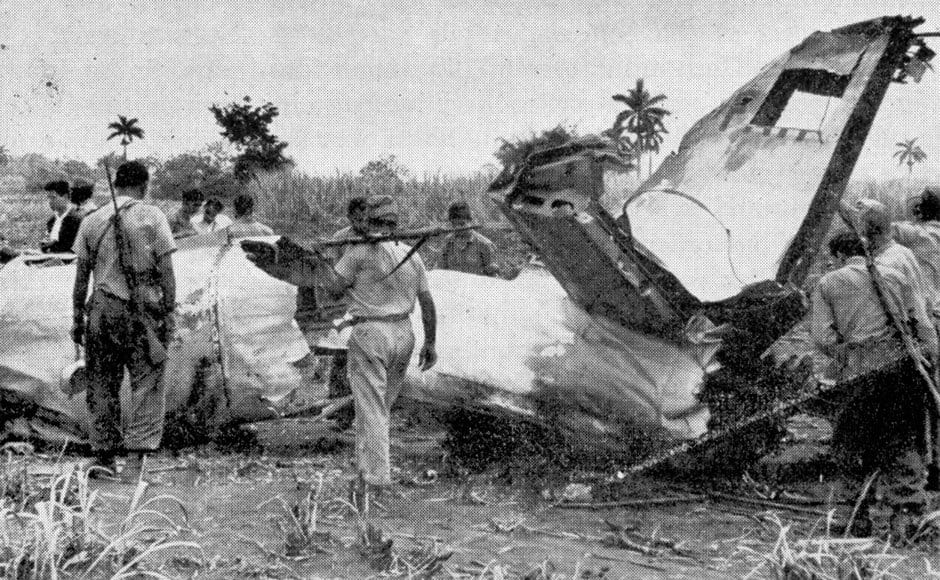 The Bay of Pigs Invasion was an, unfortunately, unsuccessful invasion of Cuba by a paramilitary group known as Brigade 2506 on April 17th, 1961. This unit, a counter-revolutionary group trained and funded by the Central Intelligence Agency, was defeated by Cuban forces, who were under the command of Fidel Castro. 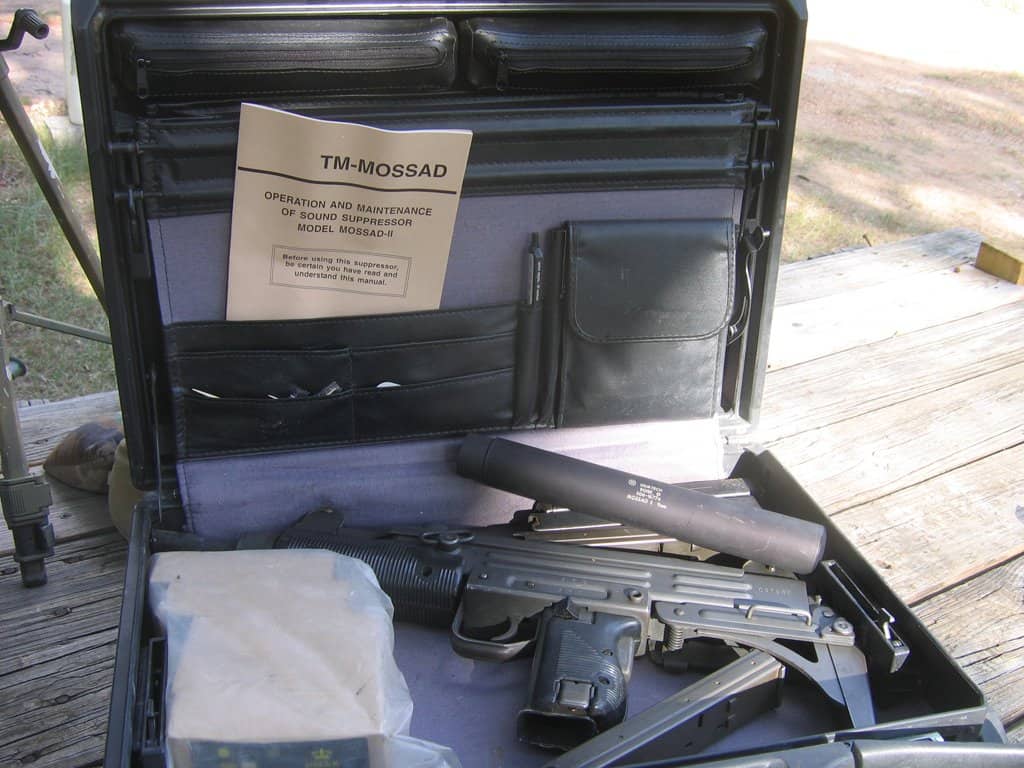 During the fateful Munich Olympics in 1972, 11 members of the Israeli Olympic team were murdered, which sent a killing spree across Europe. Operation Wrath of God, brought about by Israeli Prime Minister Golda Meir, was executed by Mossad and eliminated numerous members of the Palestinian Liberation Organization, who were suspected of taking part in the killings. 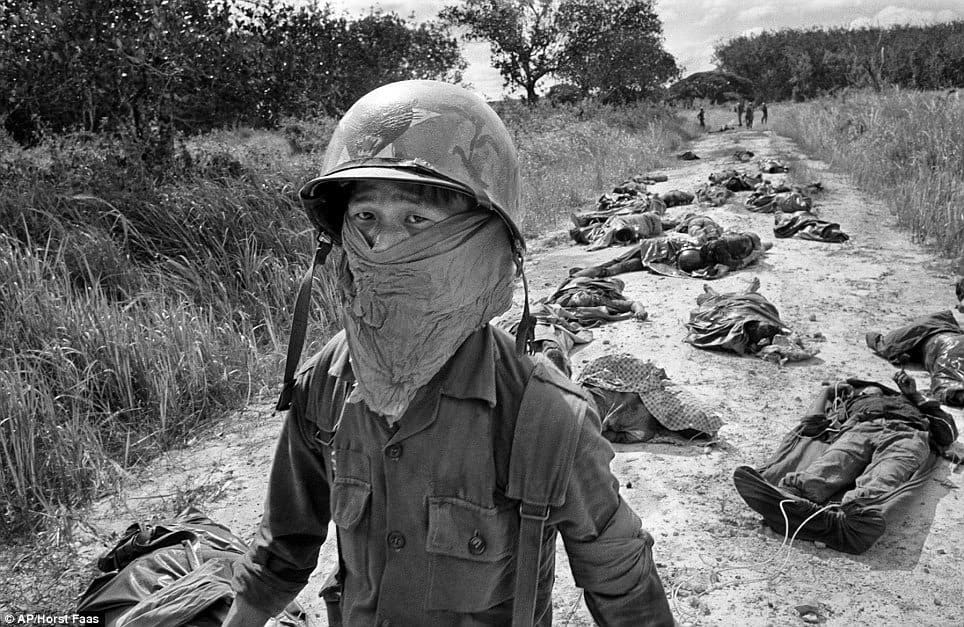 A combined force of the CIA, United States Special Ops, Australian Army Training Team, and South Vietnam’s security force all worked together to execute and plan the Phoenix Program. Instead of attacking the Viet Cong, this group abducted civilians to obtain information on troops. 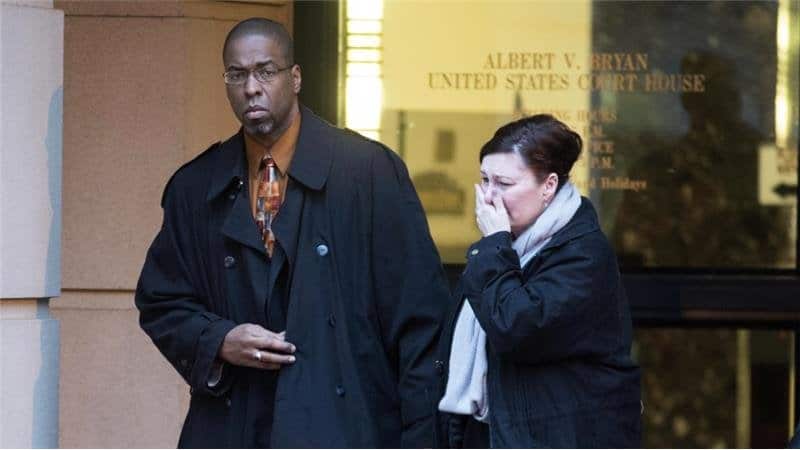 Project RESISTANCE was a domestic spy operation brought about by the CIA under the Domestic Operations Division. Their purpose was simply to collect background information on groups within the US that could pose a threat to the CIA directly. 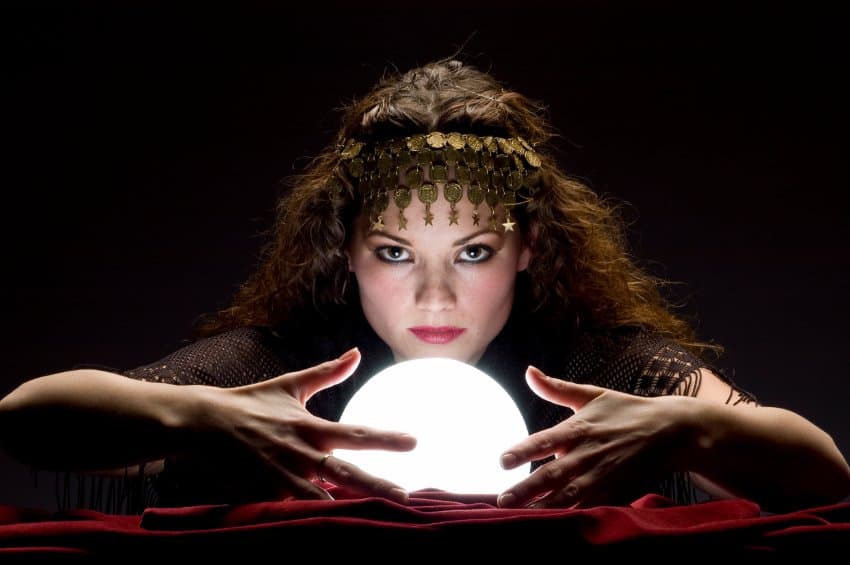 The Stargate Project, an umbrella name for several projects by the U.S. Federal Government, were sub-projects established to investigate psychic phenomena and use it with military and domestic applications. The ability to psychically “see” events, information, or areas of interest were the major focus. 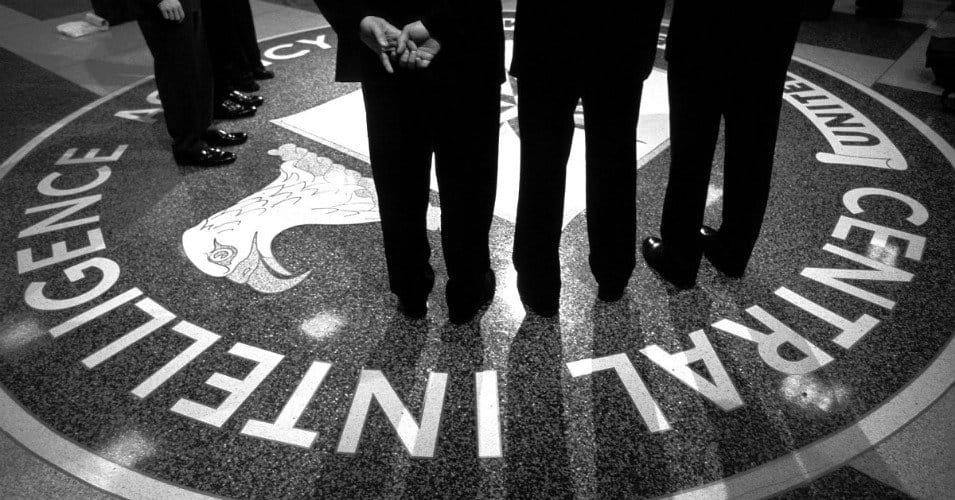 Operation Merlin had one purpose: to create a fake, flawed nuclear blueprint and send it to the Iranians to delay their personal weapon creation. Things were going to plan, but a Russian scientist mistakenly pointed out the flaw to the Iranian scientists, thus sending their program ahead even further. 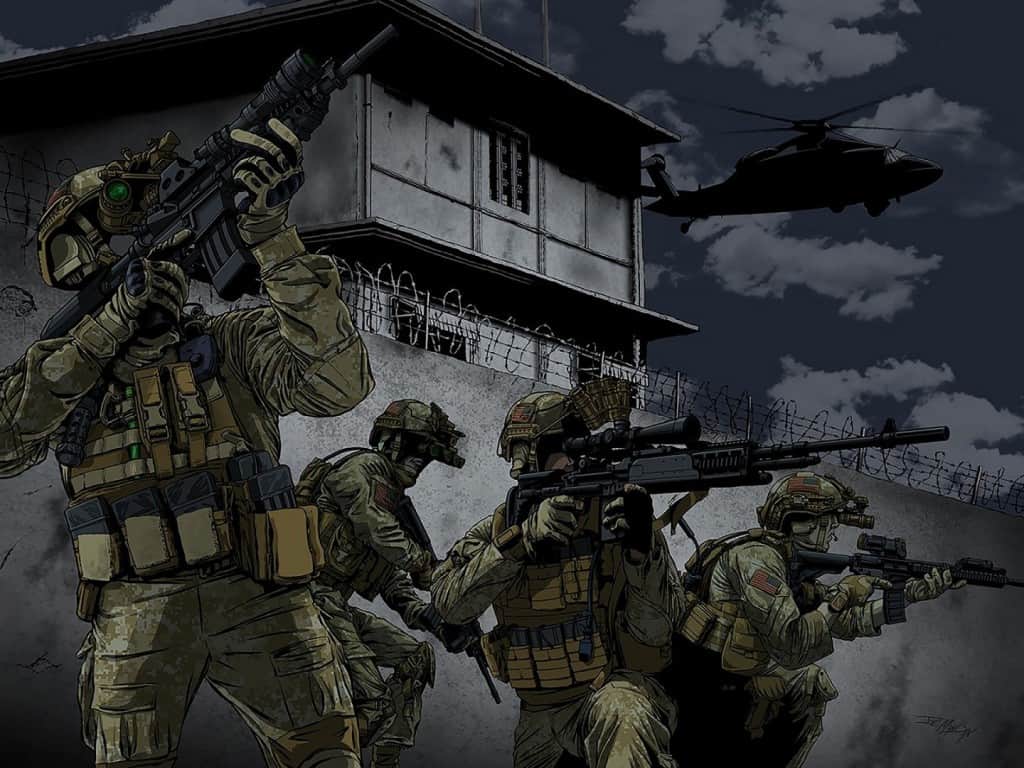 As part of a United States-led retaliation program for what happened on September 11, 2001, Operation Neptune Spear was the plan imposed to capture-or-kill Osama Bin Laden. After one decade, the operation was a success.