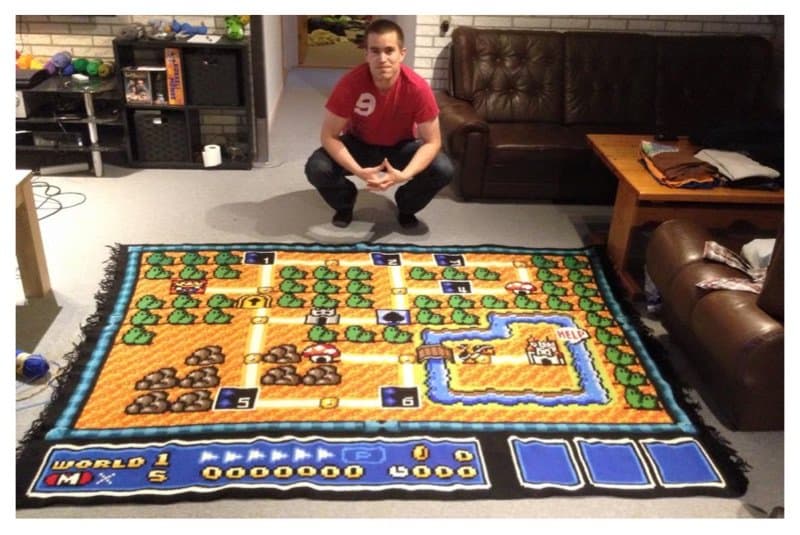 Kjetil Nordin spent six years of his life recreating the World 1 map of Super Mario Bros. 3 completely out of yarn. The Norwegian computer programmer spent a lot of time finding the exact yarn colors he would need to create the map. Nordin said he created the blanket for his own personal possession and it took over 100 balls of yarn to crochet the masterpiece. He said he is glad to finally be done with the project. “It is very emotional, fun and weird to have finished. It has taken such a long time.” 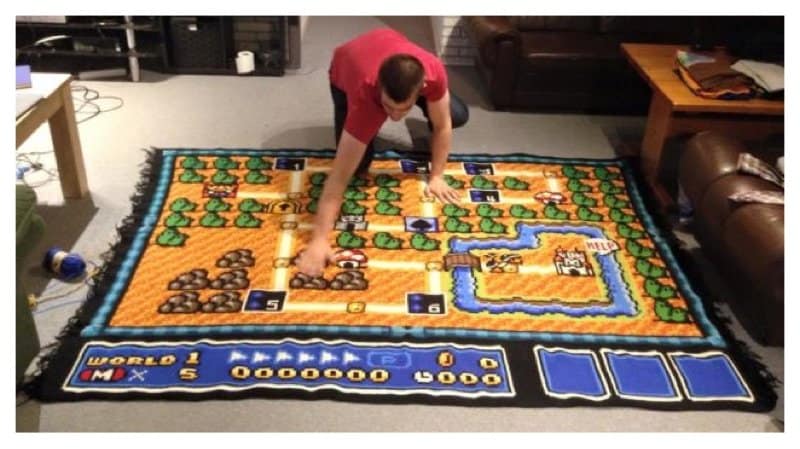 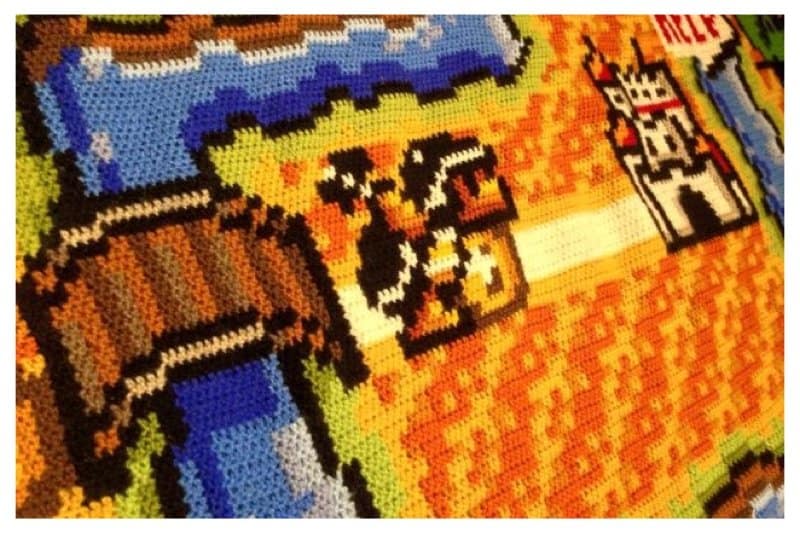 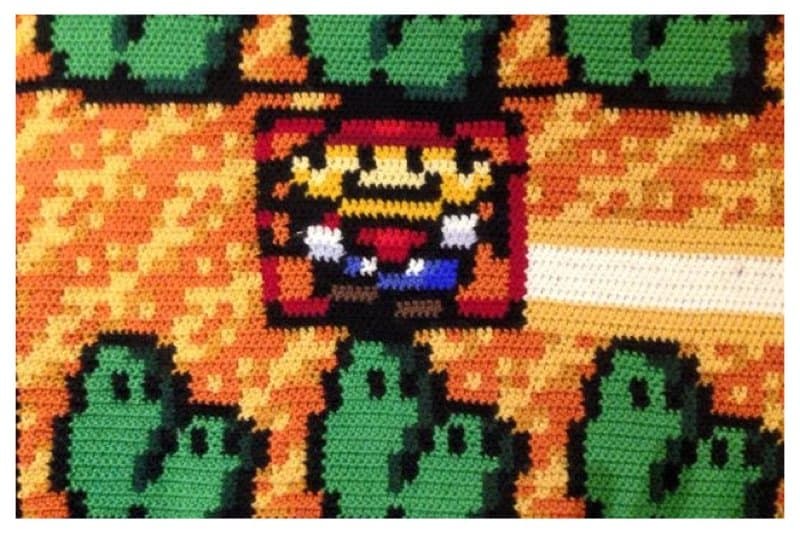 The Super Mario Bros. 3 inspired blanket measures over seven feet in length, and is about six feet wide. It took about 800 hours to complete. One downside that set Kjetil Nordin back was when he realized he had gotten the wrong shade of blue for the water. He was halfway done with the blanket and had to start all over. “When the water was half way finished I saw that I had chosen the wrong shade of blue. It was almost purple, and very ugly, so I had to undo all of it. That took an extra week.”

News about the crafty blanket came about when Kjetil’s friend posted photos of the finished work on Reddit. Kjetil said he is currently looking for a way to hang the blanket up in his house without ruining it.