20 Photos That Almost Broke The Internet

Summer is officially here and we all know what that means; hot bodies on the beach. It’s the time to put away those sweaters and long sleeve shirts and slip on a sexy bikini. Celebrities seem to enjoy going to the beach as much as the rest of us, and not only do we get to see photos of them in their fabulous bikinis, we also get to see their hot bods. Speaking of ‘hot bods’ here are 20 photos that almost broke the internet! 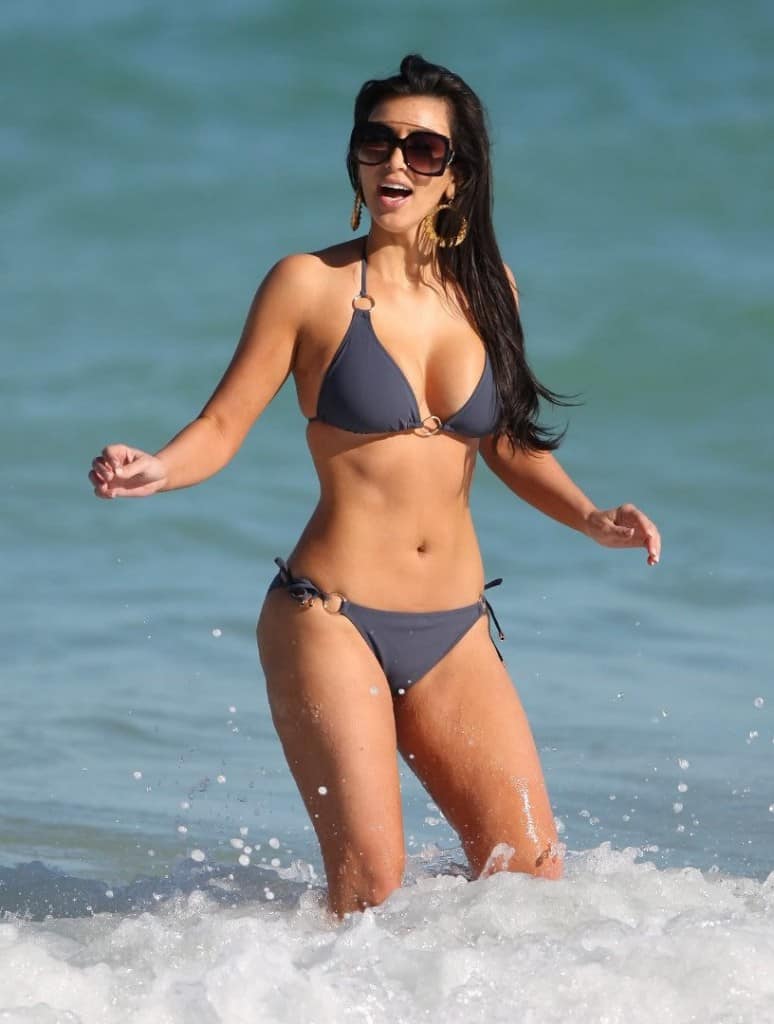 The curvaceous reality star is known for flaunting her bikini body and who could blame her? 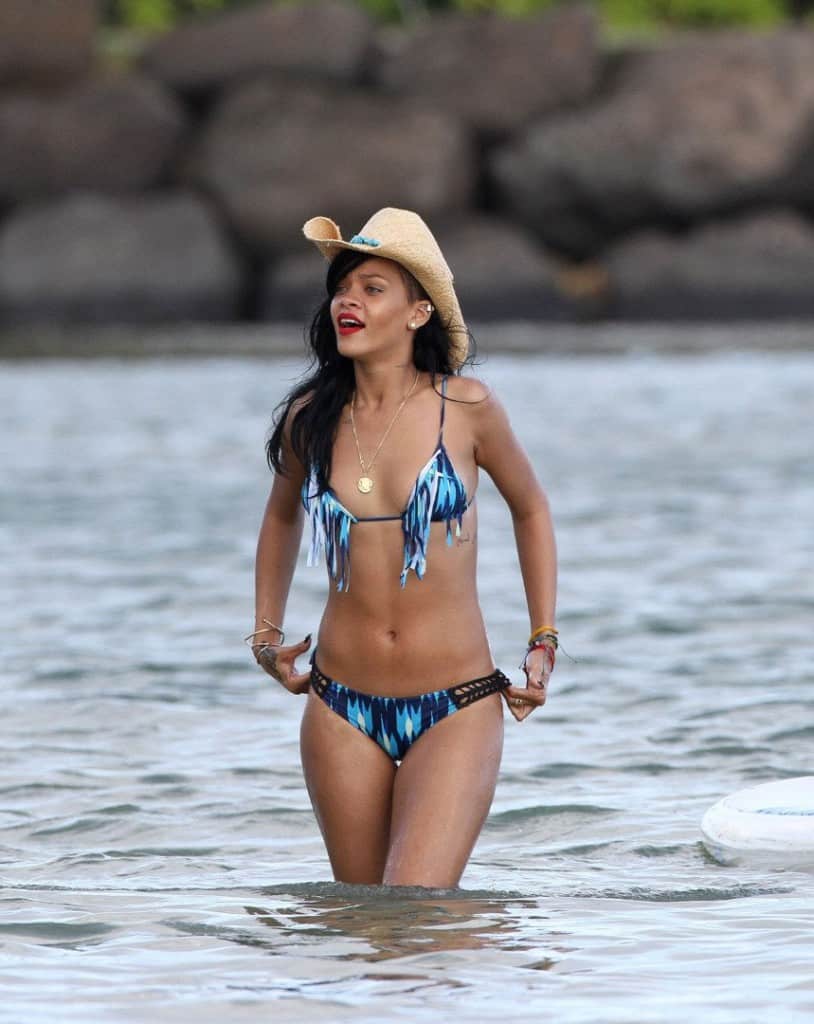 This island girl shows us how to really rock a two piece bikini! 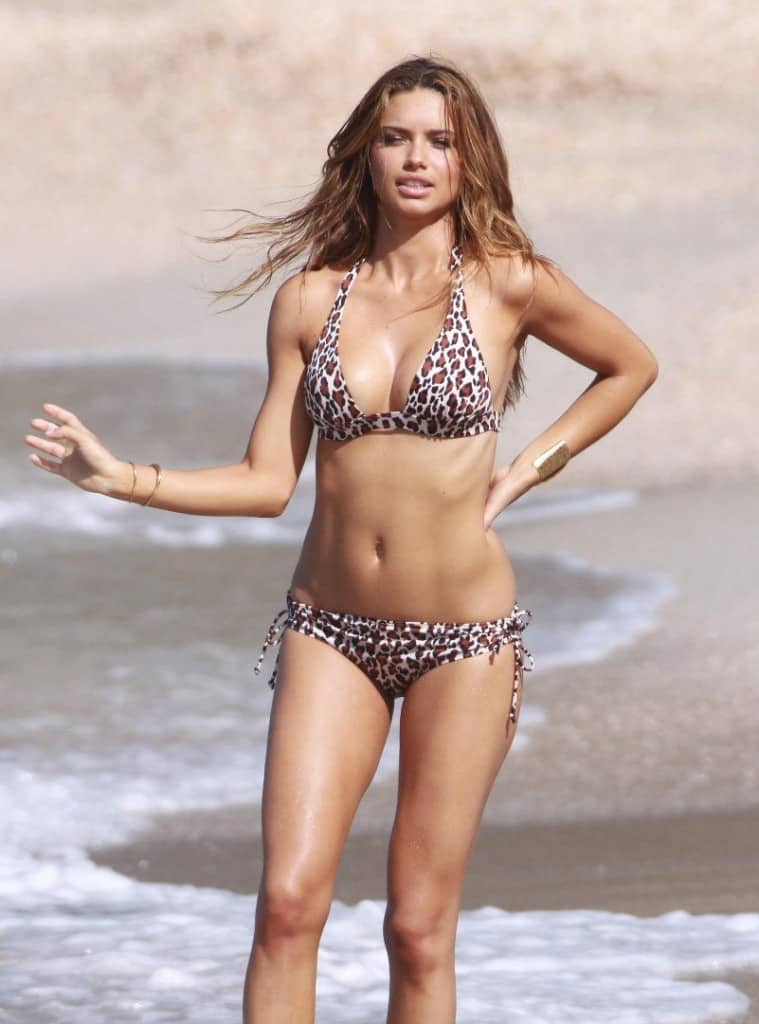 The Victoria’s Secret model poses for a sexy photo-shoot at the beach. 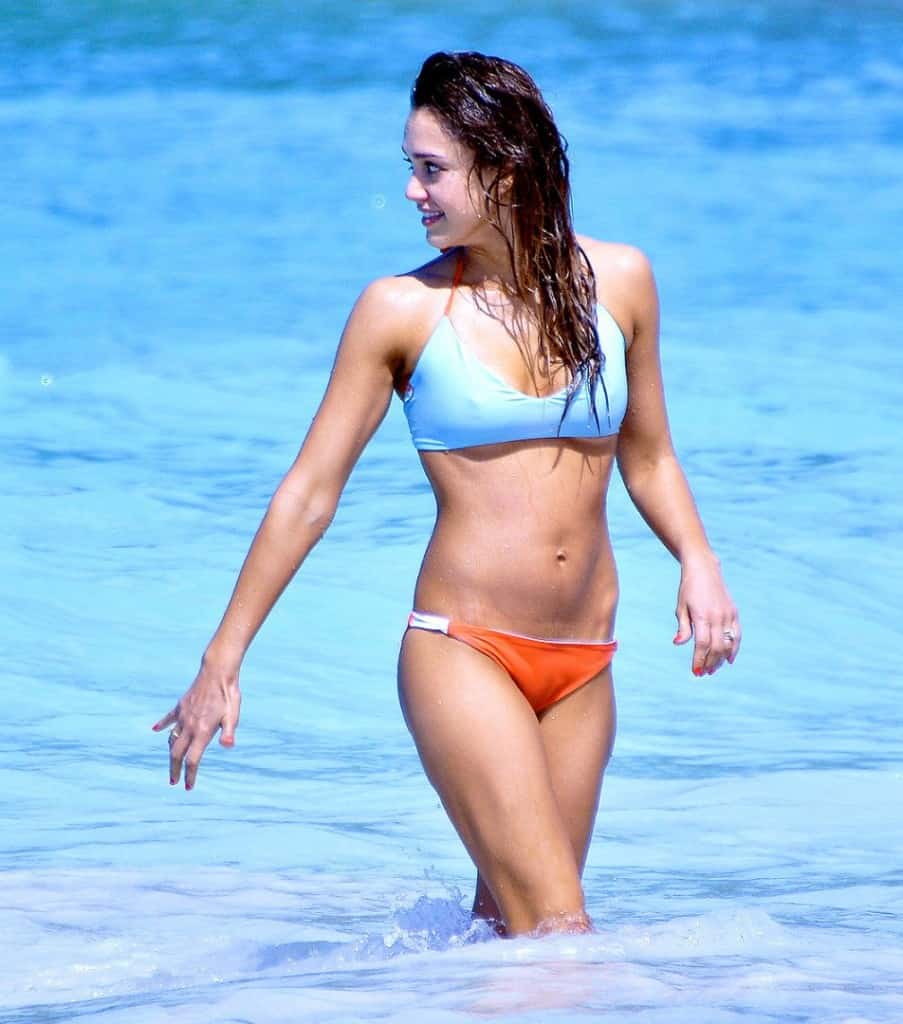 This mommy of two is fit and fabulous; just look at those abs. 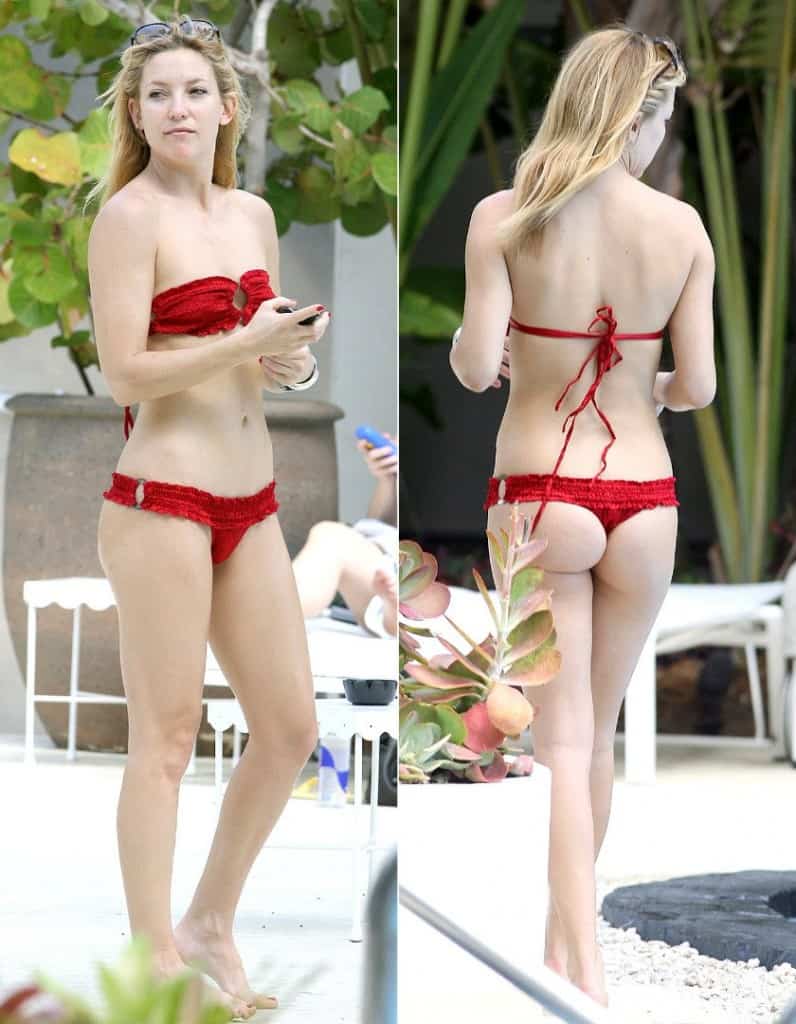 The blonde actress is red hot in this teeny tiny ruffled bikini. 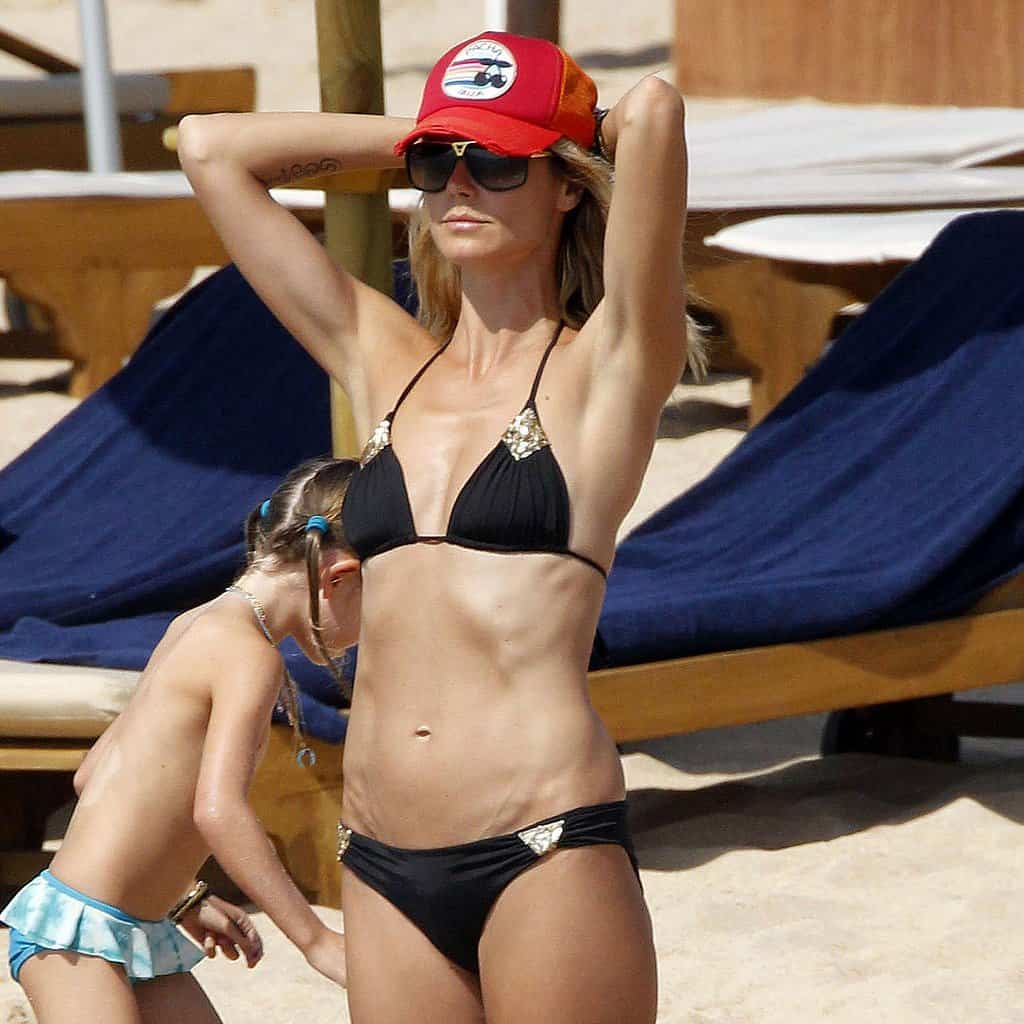 This hot mama proves that age is just a number. 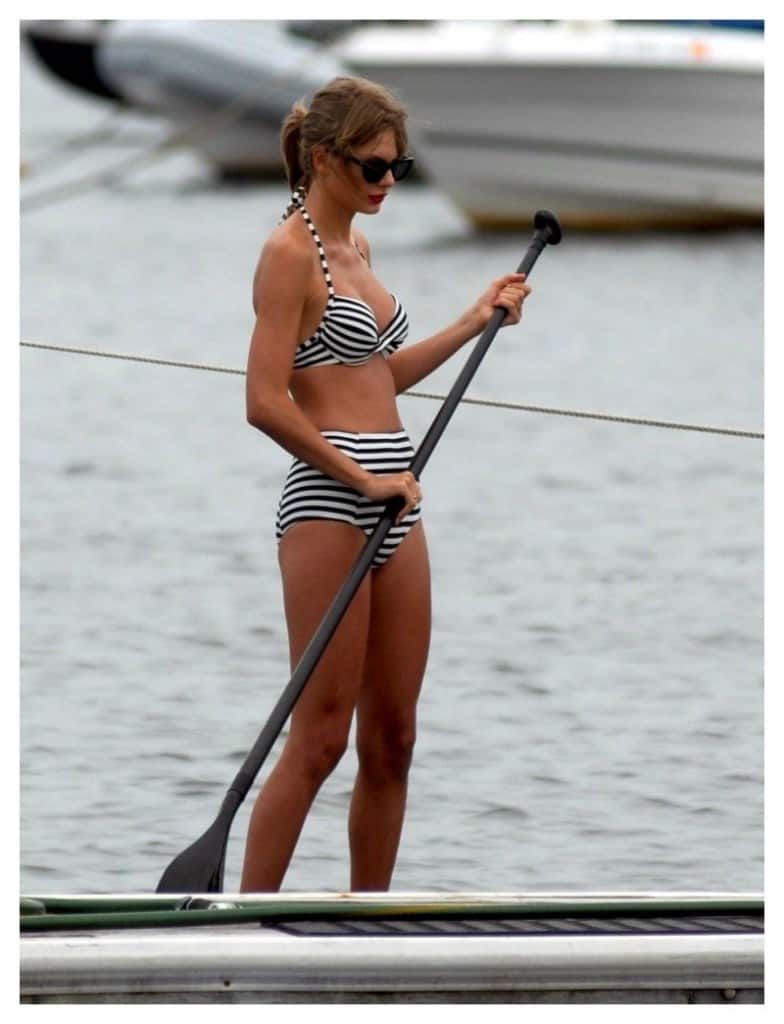 The singer is totally on trend in this striped high-waisted bikini and her signature red lips. 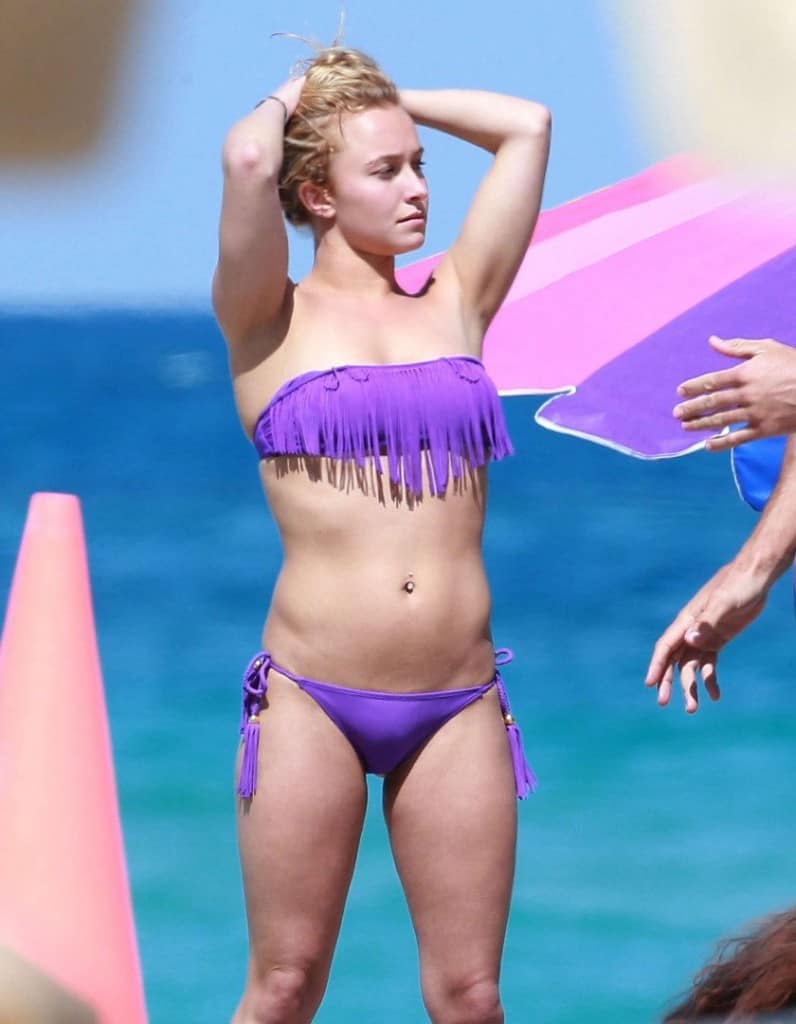 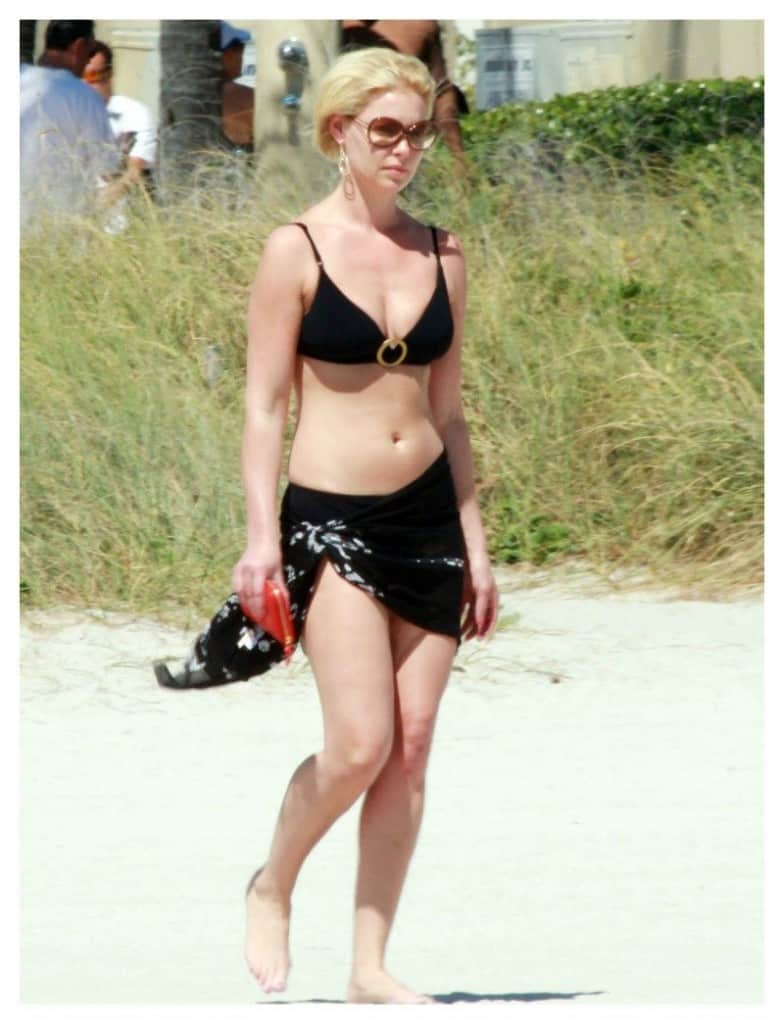 Katherine is not one to constantly flaunt her curves, but when she does, she gets dangerously close to breaking the internet. 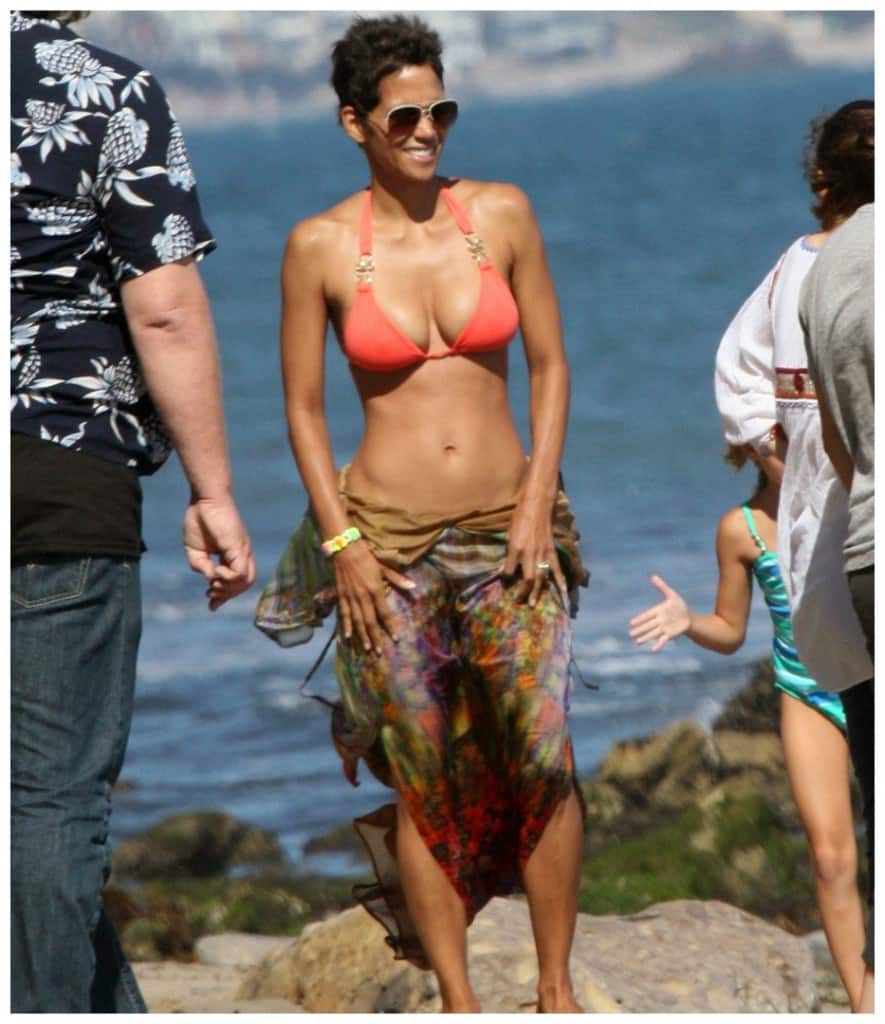 Just the mere thought of Halle Berry in a bikini is enough to break the internet, and this photo proves why. 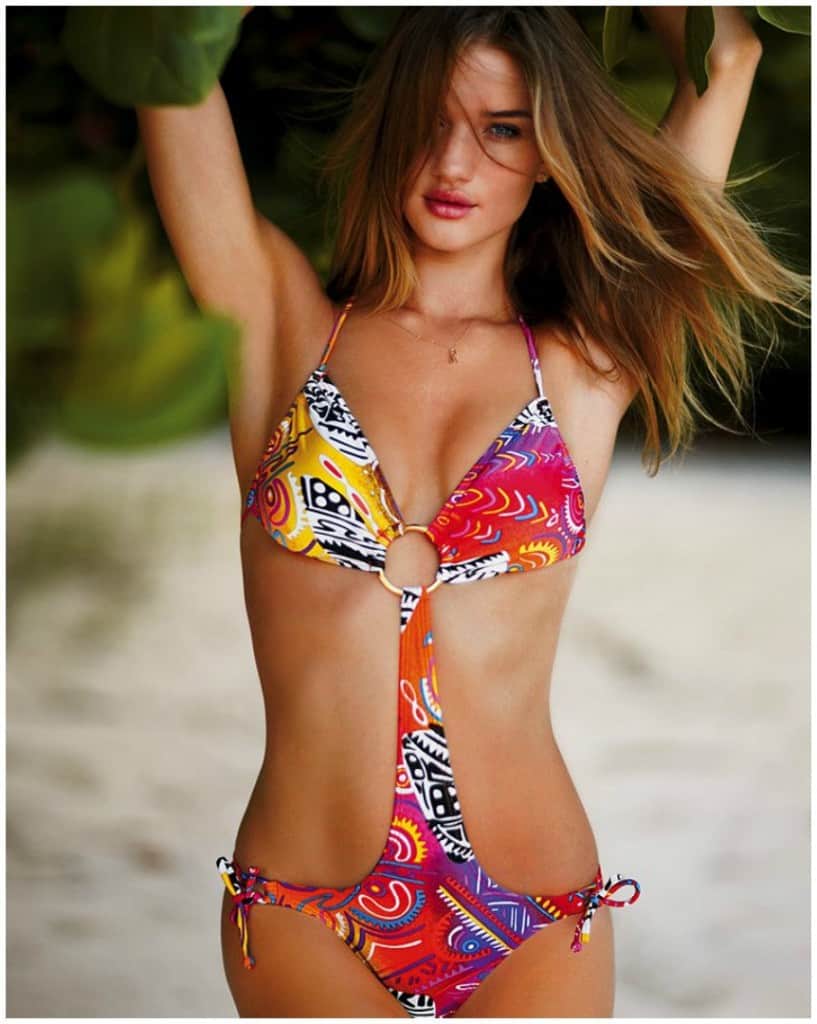 The model turned actress sizzles in her colorful monokini. 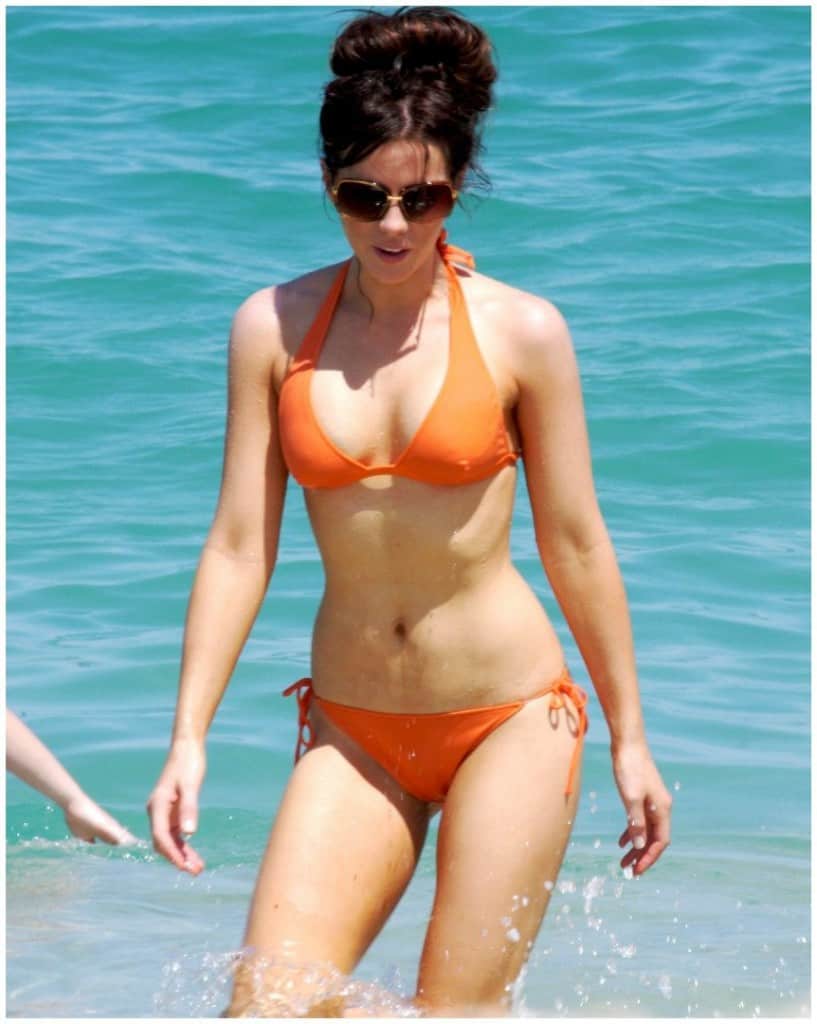 Orange is the new sexy as Kate proves while enjoying a beach day. 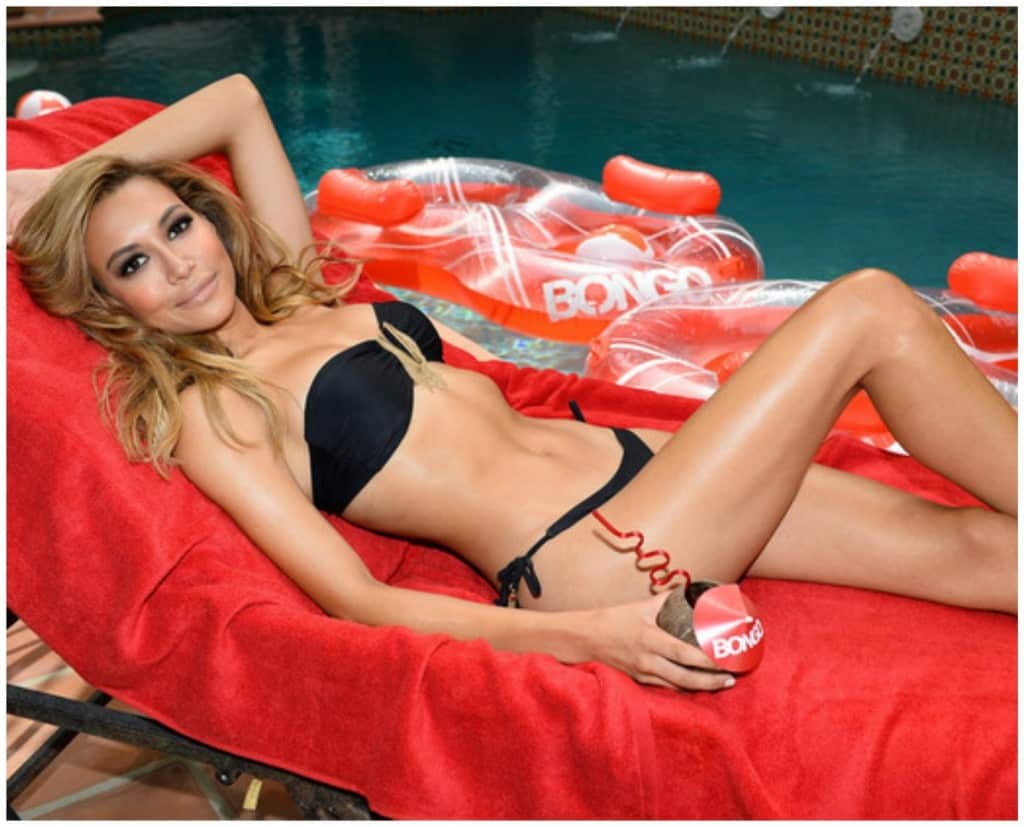 The Glee actress is effortlessly hot while lounging in a pool for her Bongo photo- shoot. 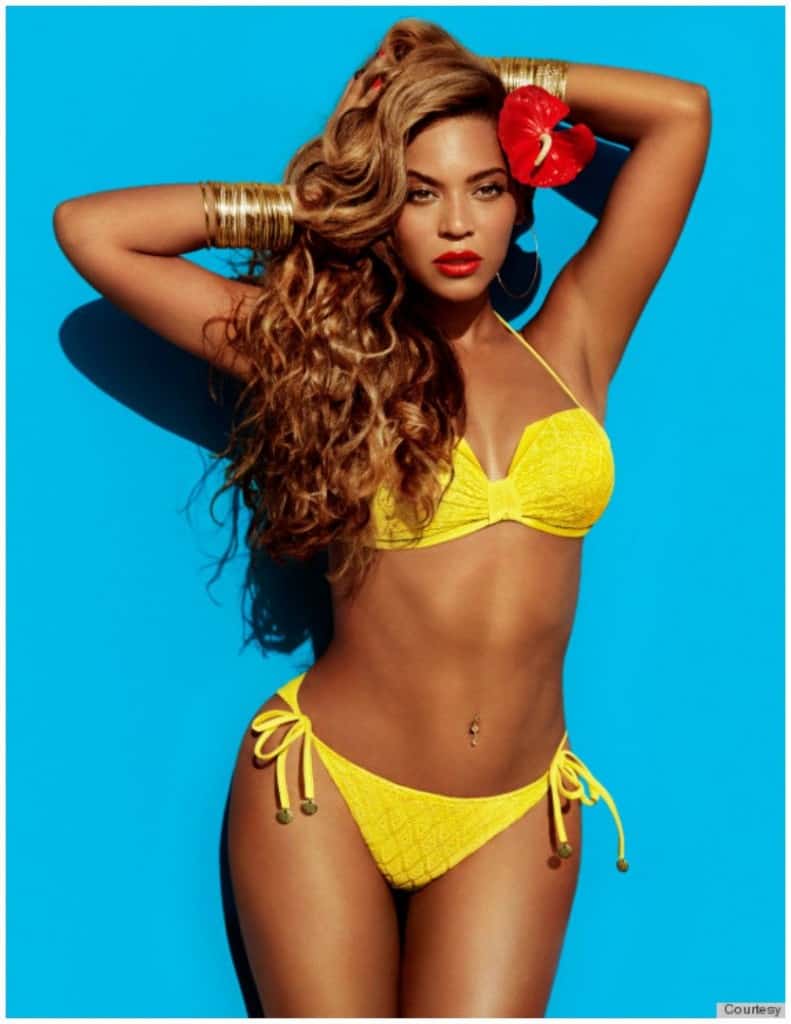 There’s only one word for ‘Queen B’ — flawless! 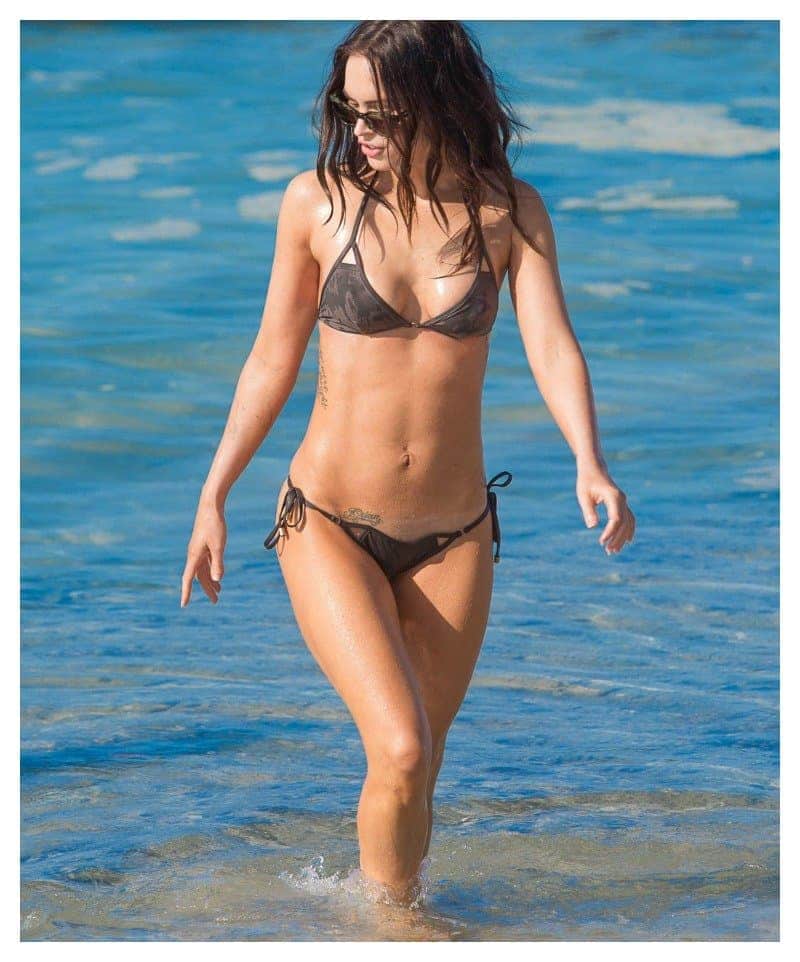 The star shows off her enviable body while soaking up the sun. 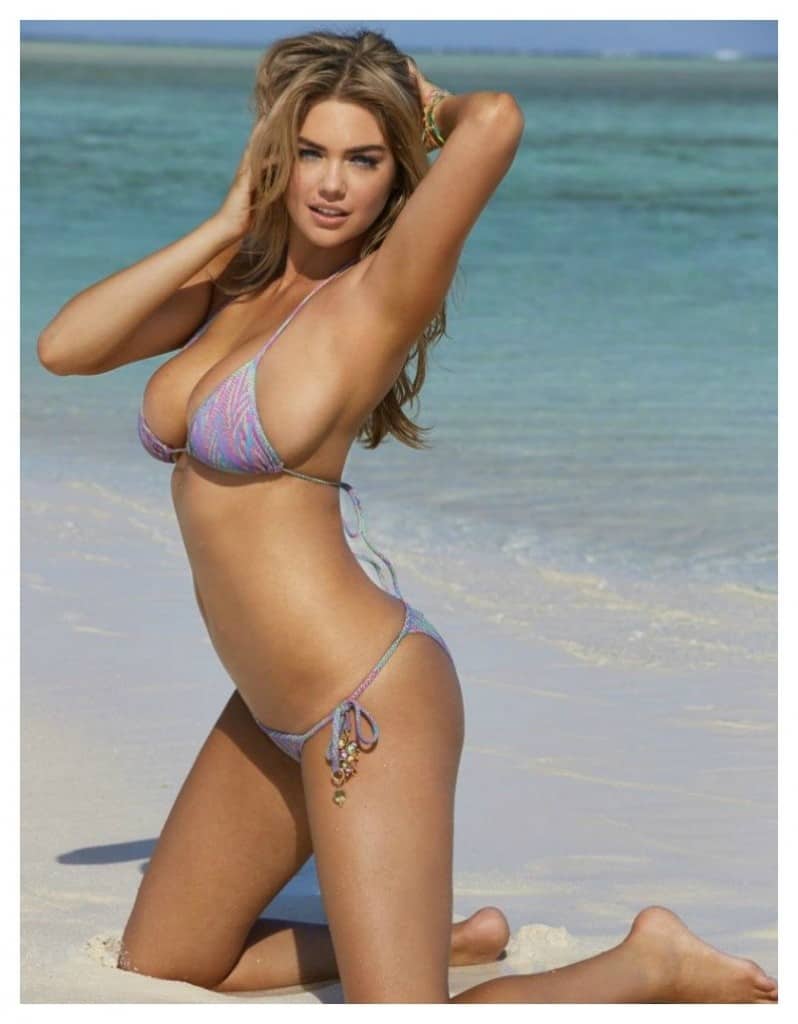 The beautiful cover girl gives us a glimpse into her sexy Sports Illustrated photo shoot. 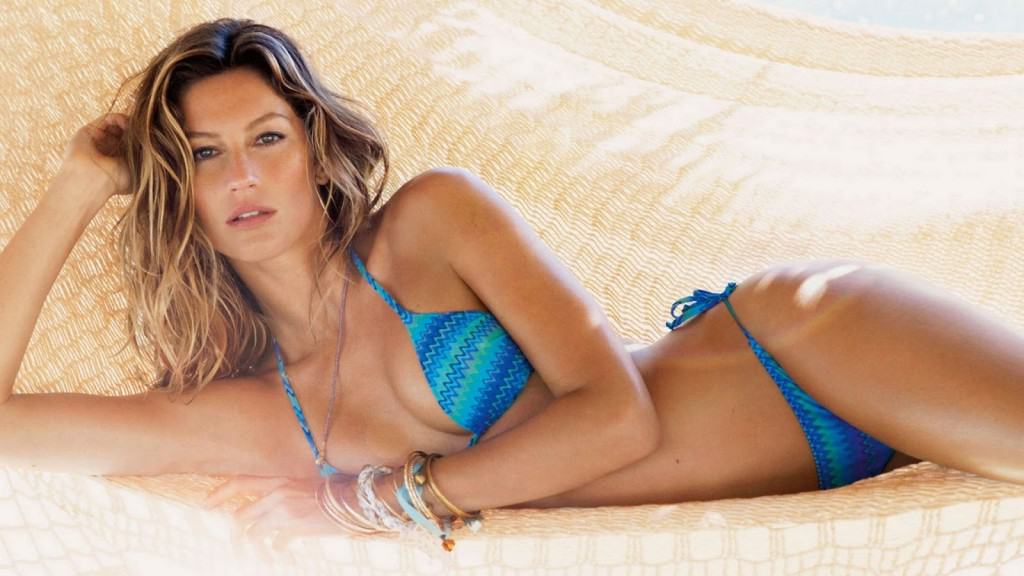 I mean come on, she’s not one of the highest paid models in the world for nothing! 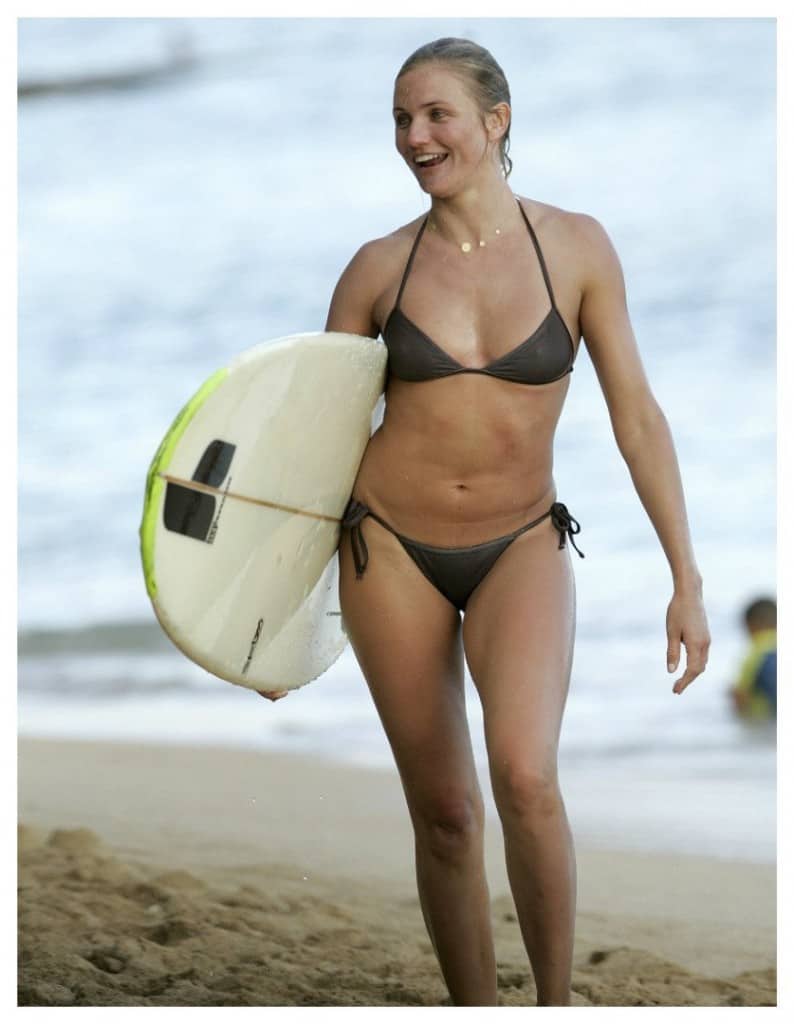 ‘Surfs Up’ for Cameron Diaz as she shows off her toned body while on the beach. 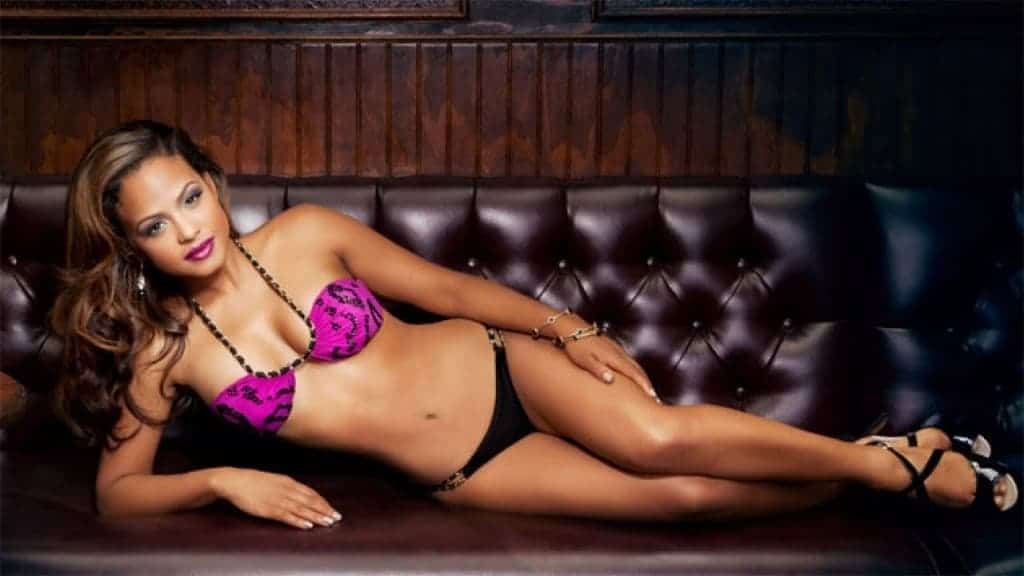 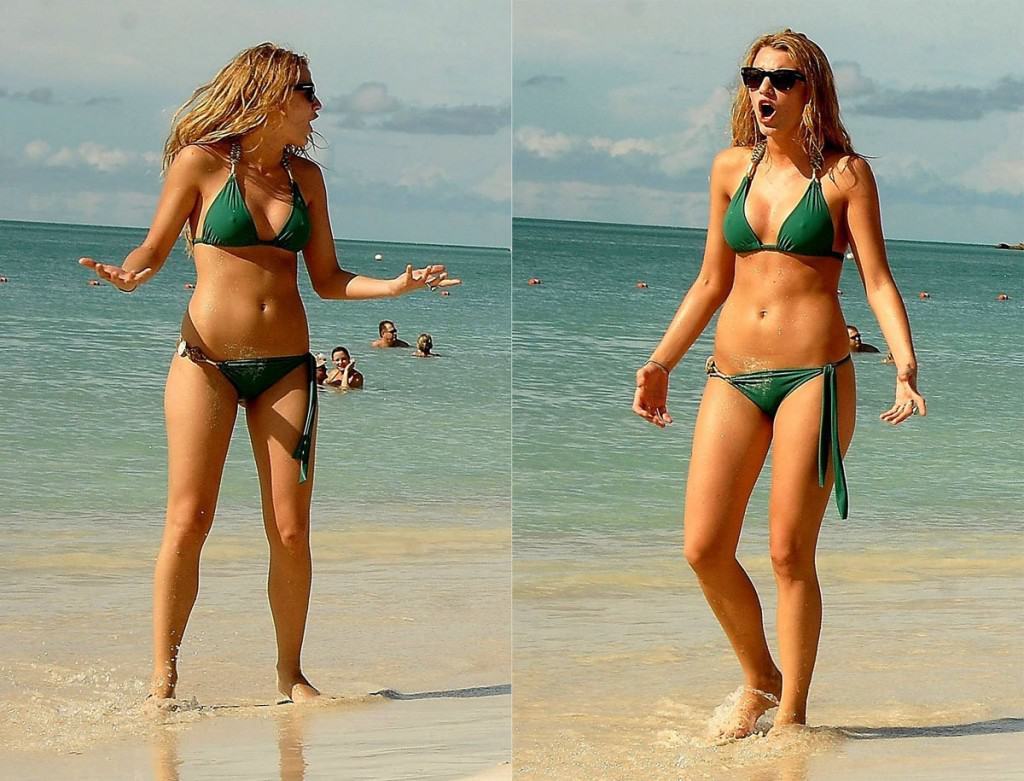 Blake is making us green with envy in this flawless swimsuit.