The Overlook Hotel Is An Impossible Building 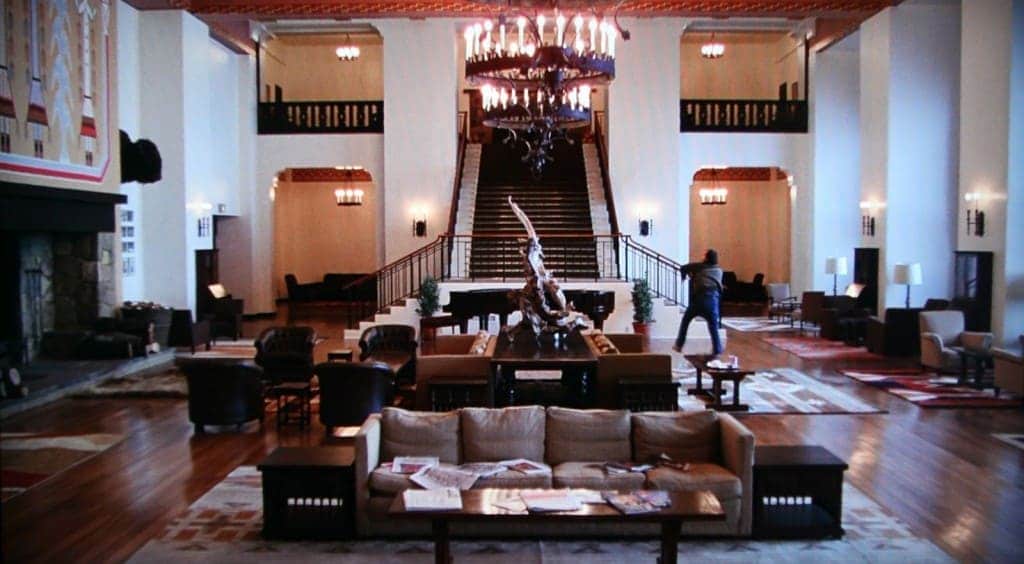 If you think that the Overlook is like a maze, then you wouldn’t be alone. When theorists came to map out the location’s architecture, they noticed a lot of strange things about its makeup and in fact, many of the rooms shown on screen should not exist. Locations of doors and windows don’t make sense when taking into consideration the other rooms and hallways. Was Kubrick trying to cover up a secret?

The Film Is Meant To Be Seen Backwards 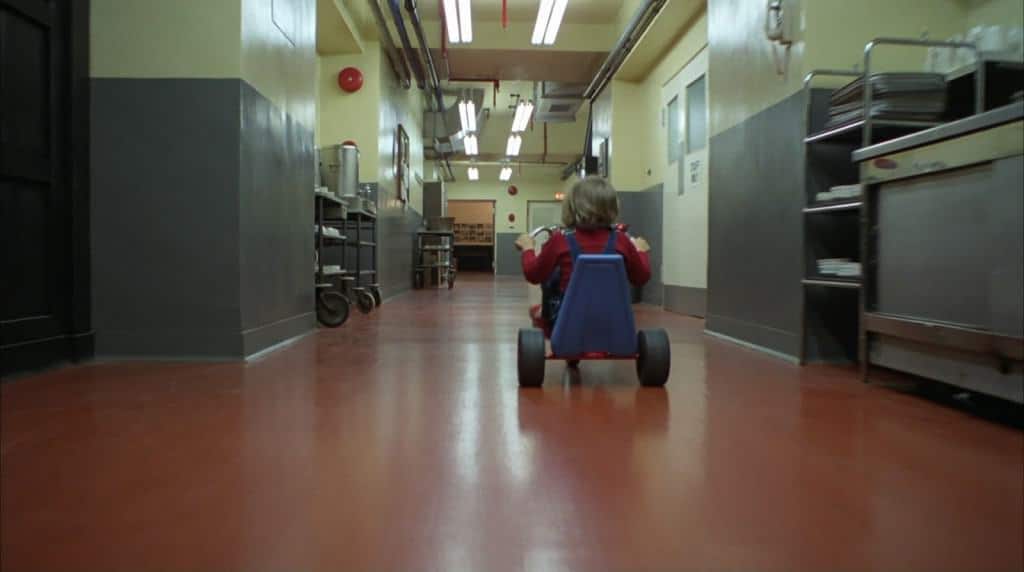 Whilst most people watch The Shining from beginning to end, there are a group of viewers who believe that it is meant to be considered another way. By watching the film backwards, theorists noticed strange images and overlays, which they believe are meant to shed light on the characters’ hallucinations and visions.

The Disappearing Dopey Is A Hidden Message 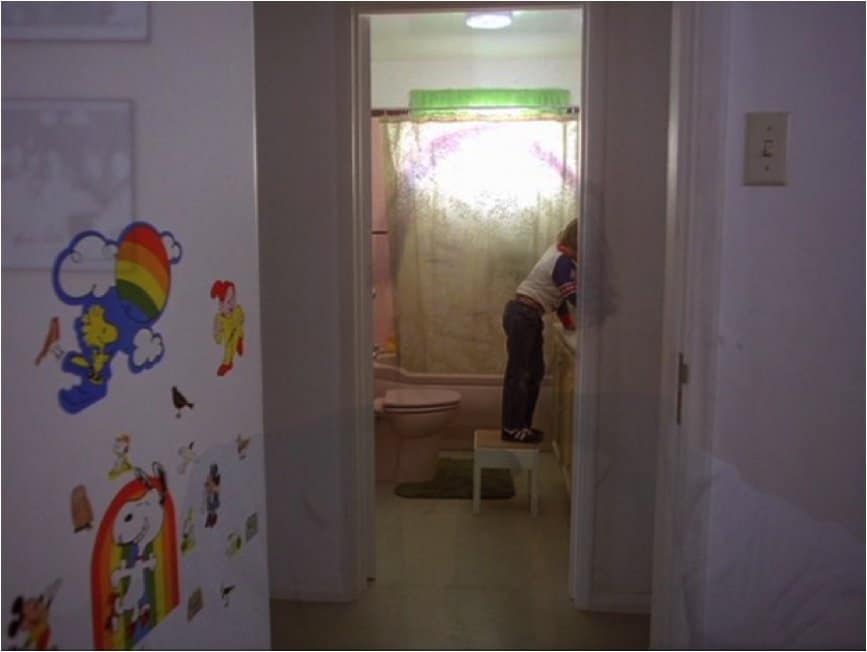 Danny’s bathroom in the hotel is covered with Disney stickers, one of which is Dopey the dwarf. However, after he has his first vision of the river of blood, the sticker has all but disappeared. Many people believe that it is incredibly significant, showing that after his vision, Danny is no longer a “dope”.

Jack Reads A Playgirl Magazine At The Start 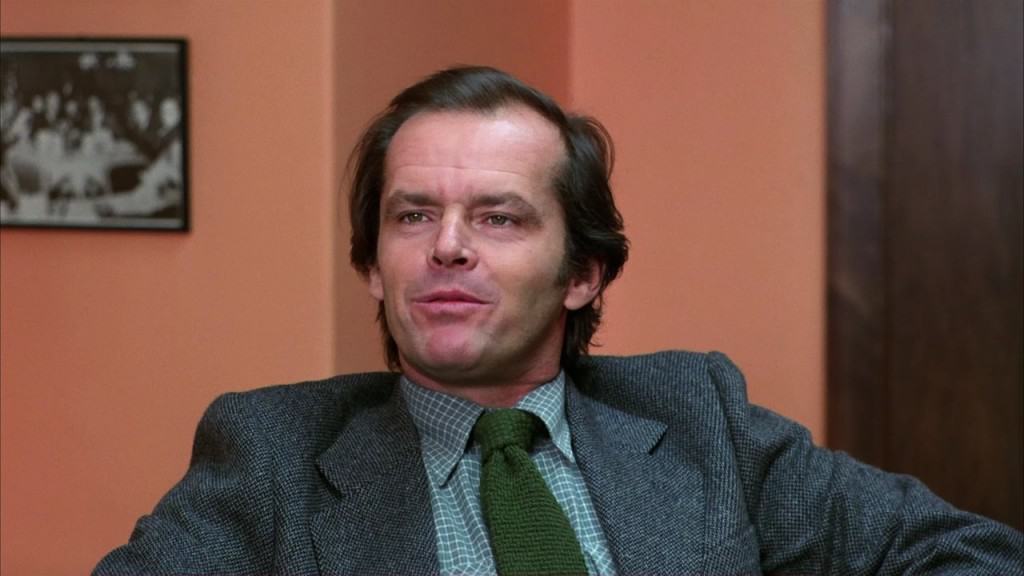 A blink-and-you’ll-miss-it moment, one of the very first scenes shows Jack reading a copy of Playgirl. While Kubrick’s reasoning for including the magazine is unclear, once you see the scene for the first time, you can’t unsee it.