20 Convincing Occurrences Of Life Outside Our Solar System 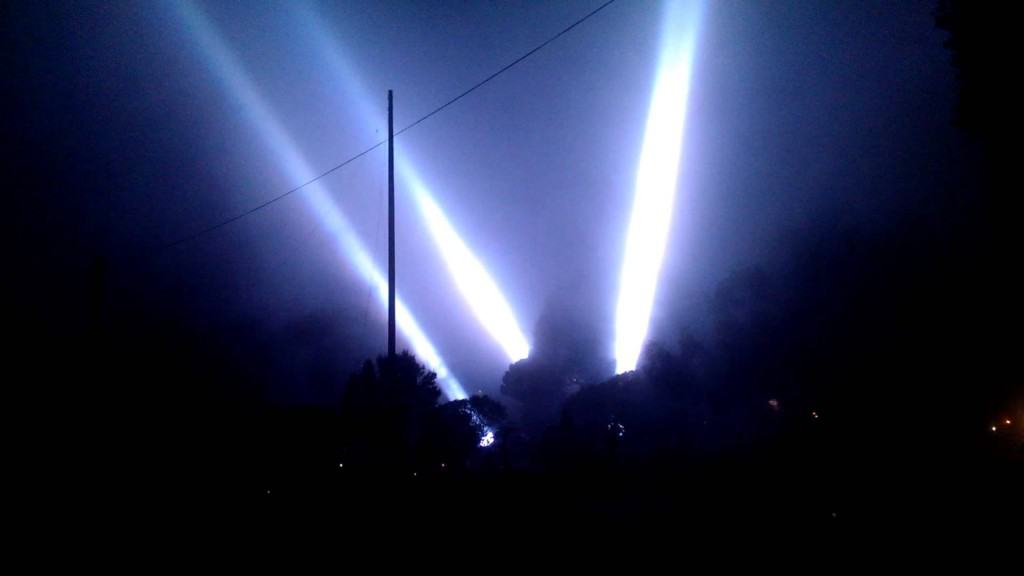 In February of 1942, three months after the United States entered World War 2, Los Angeles became the supposed target of an aerial bombardment. It was believed to be a UFO that had been hit multiple times by anti-aircraft fire. The object appeared undamaged and disappeared into the night. 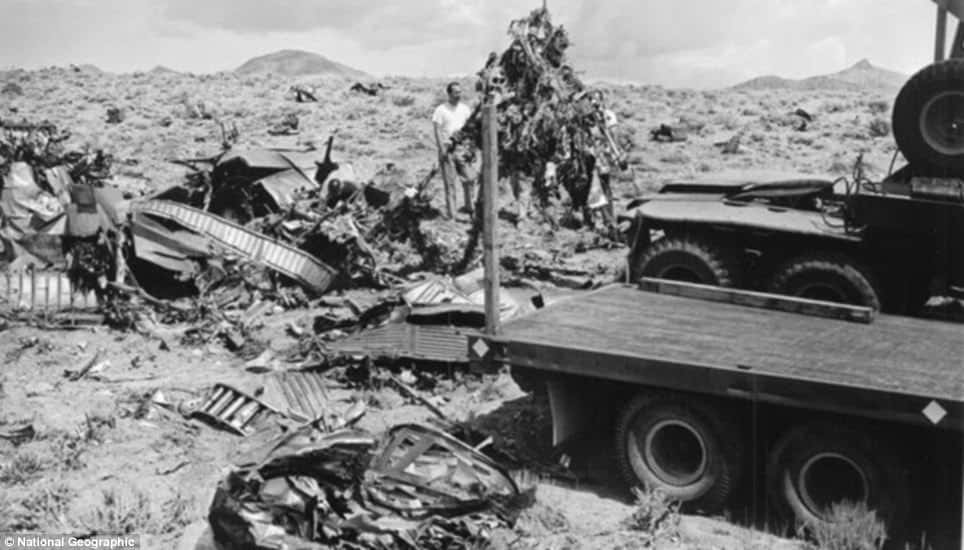 According to theory, in 1947, an alien spacecraft and its crew crashed in Roswell, New Mexico. Since then, Roswell has become world famous, and highly investigated, for its controversial UFO history. 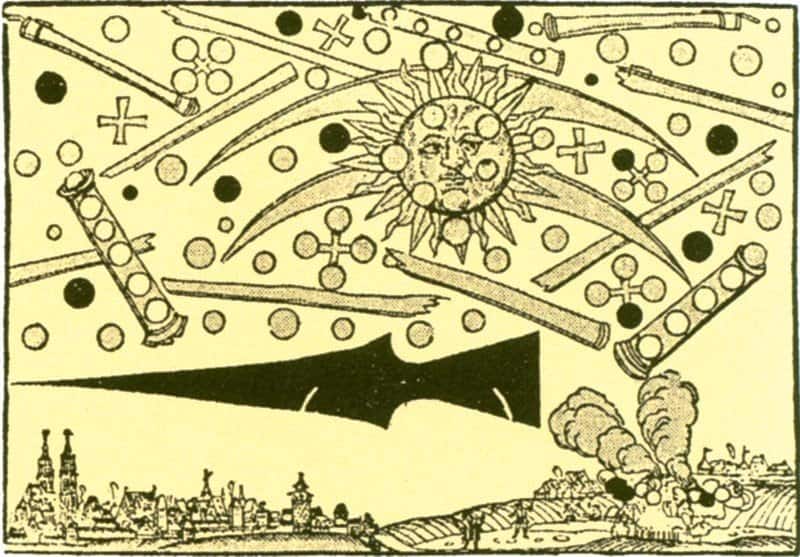 An old woodcutting made by Hans Glaser in 1566 depicts a battle between flying discs and cylinders over the skies of Nuremberg, Germany, on April 4, 1561. This is said to be the first mass sighting of unidentified flying objects in history. 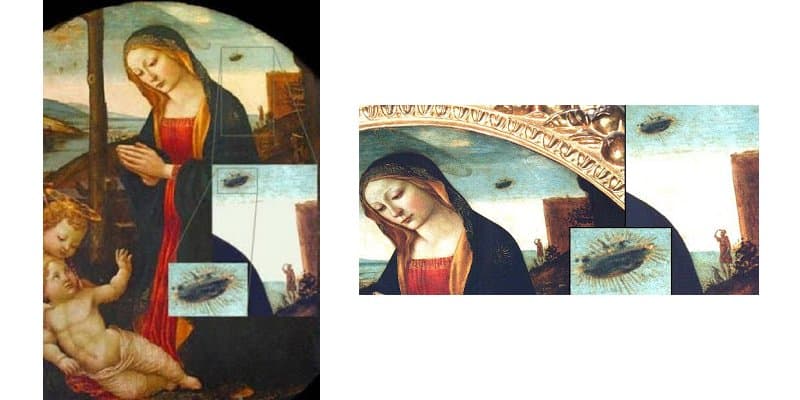 In medieval times, a tapestry within the Collégiale Notre-Dame, in Beaune, France, depicts the Virgin Mary with some type of flying ship in the background. The artist potentially witnessed a UFO flying through the sky while painting the portrait.