They Have A 100% Literacy Rate 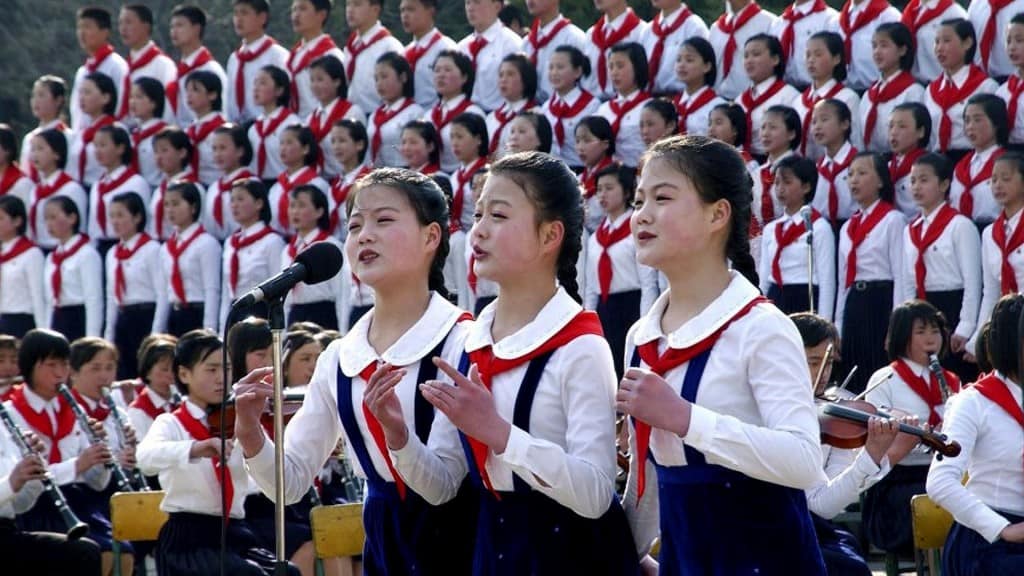 This is higher than the United States (99%), so if it’s true, it’s a very impressive statistic. 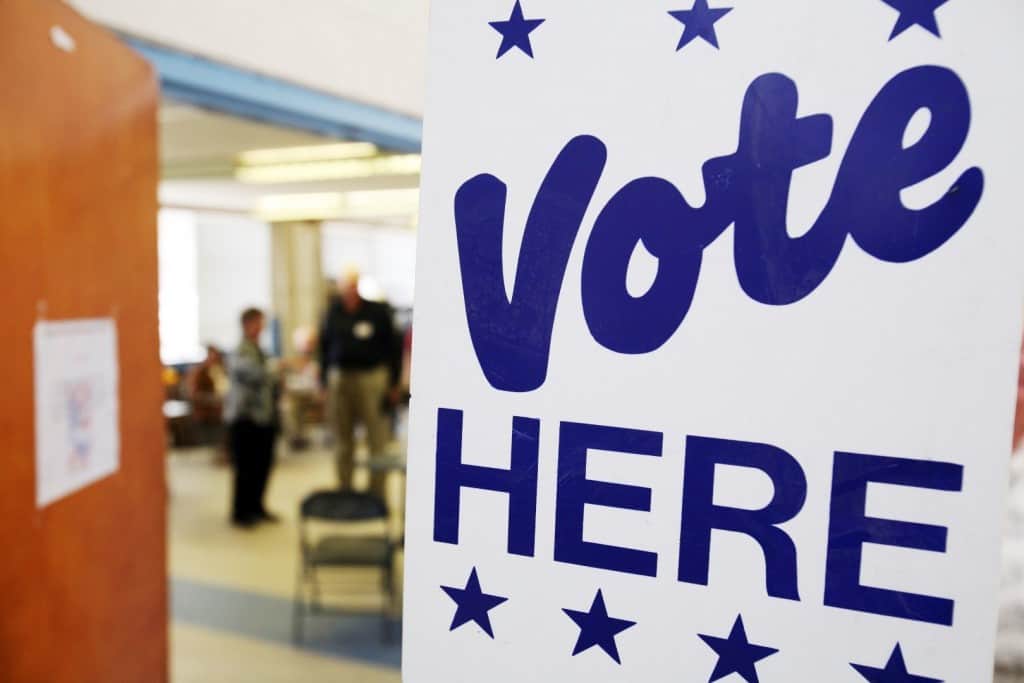 In an effort to seem at least somewhat democratic, North Korea holds an election every five years. Unfortunately, the ballot only has one option, so the point of democracy is missed by a lot.

There Are Exactly Three Amusement Parks 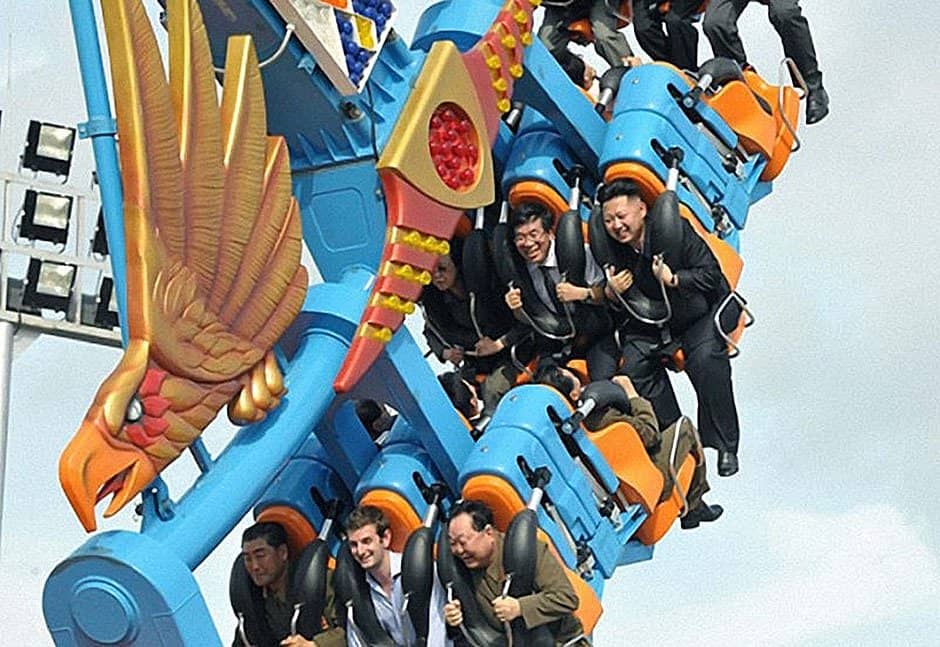 There Are Almost No Traffic Lights 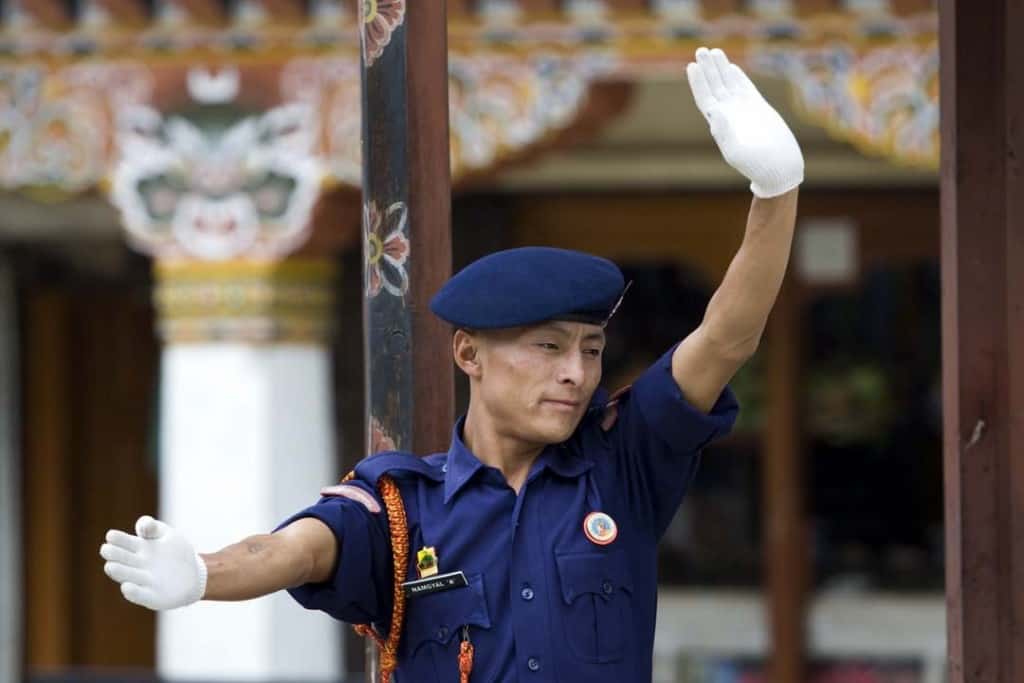 In North Korea, there aren’t very many traffic lights. Many of the ones that are there reportedly don’t work, and have been replaced by police.