14 Celebrities Who Swing Both Ways

There is nothing our society loves more than poking our noses into a celebrity’s personal affairs. Whether it’s uncovering their dark past or exposing their sexuality, people (particularly gossip magazines) thrive on being able to reveal famous people’s most private secrets.

However, there are some celebrities who like to steal the thunder from us regular folk by admitting their secrets in a public setting. Take these fourteen famous people, for example. The celebrities in this list have nothing to hide when it comes to admitting their bisexuality and are, in fact, quite proud of it. Good on them, we say! 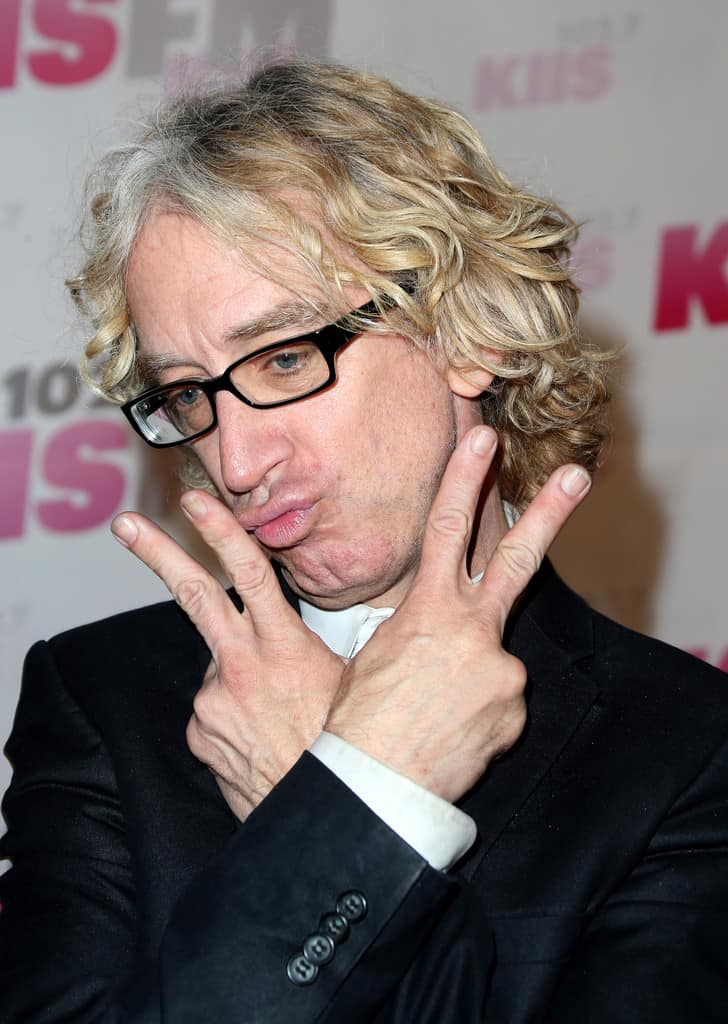 The controversial American comedian is no stranger to rumors about his sexuality. While strong rumors have been circulating about him being gay, he set the record straight (ignore that pun) in 2006 by admitting to The Washington Post that he was bisexual, not gay. 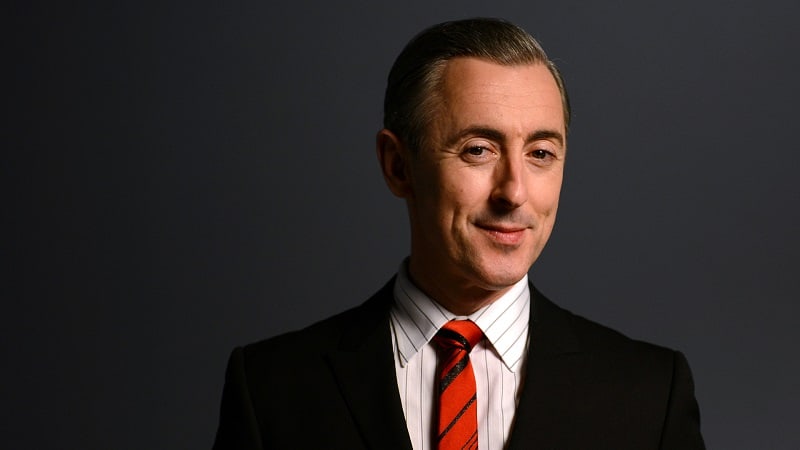 Despite being married for eight years to Hilary Lyon, the Scottish actor experimented with homosexuality after his divorce. After fully embracing his sexuality, he married graphic artist Grant Shaffer in 2007. 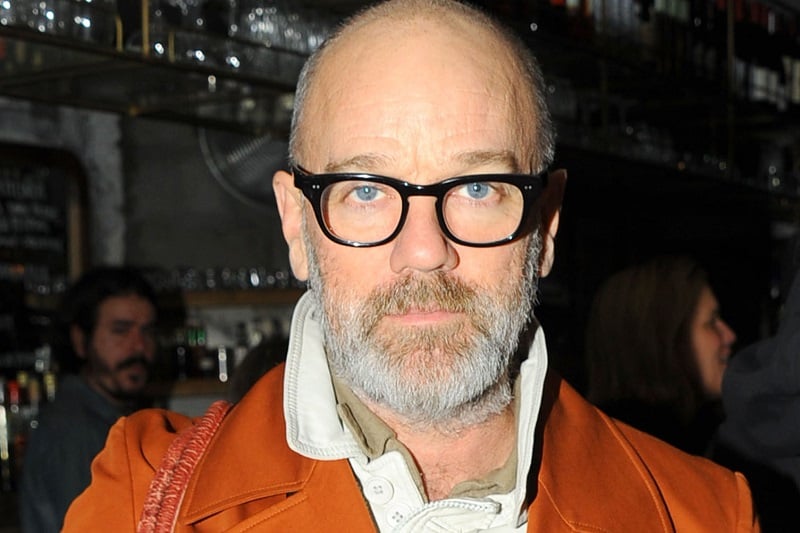 The REM vocalist made waves in the UK media back in 1994 when he began discussing his bisexuality quite openly. His openness about his preferences must have been refreshing for the time. 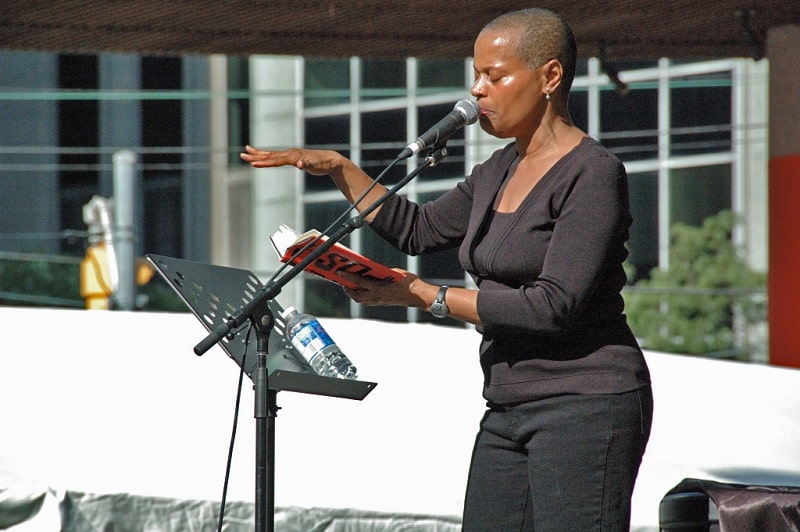 Many will know Sapphire (real name Ramona Lofton) as the author of Push, which served as a major inspiration for the film Precious. The main character was even based on the writer’s own experiences. 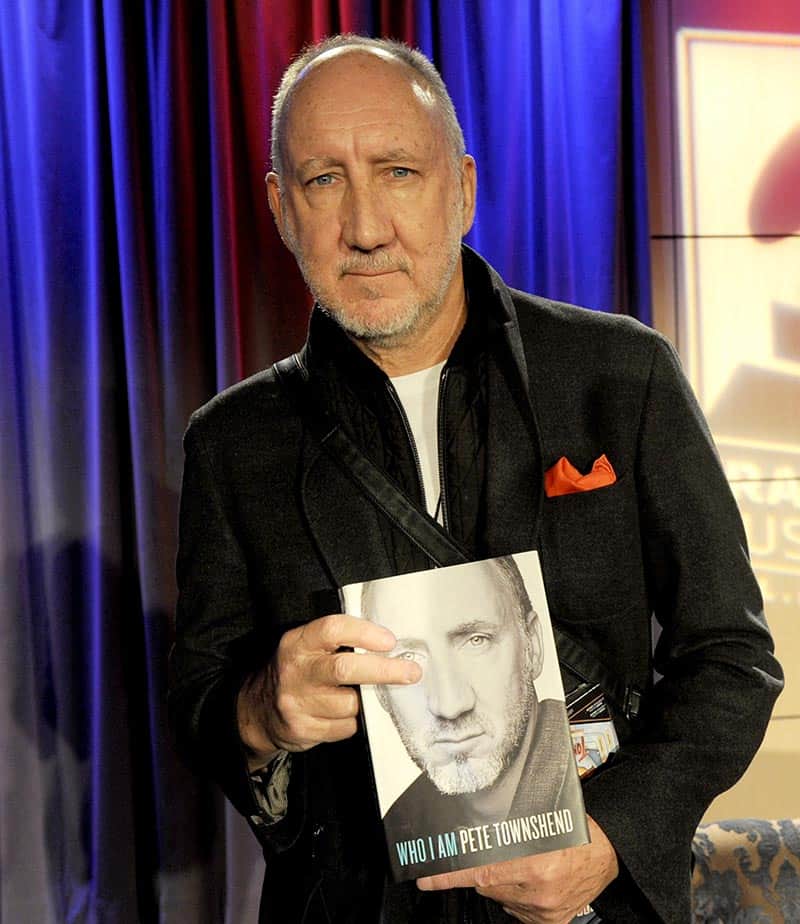 Pete made references to his sexuality in his memoirs Who I Am. While he admitted that he was only “probably bisexual”, he did admit to having a huge attraction to Mick Jagger. 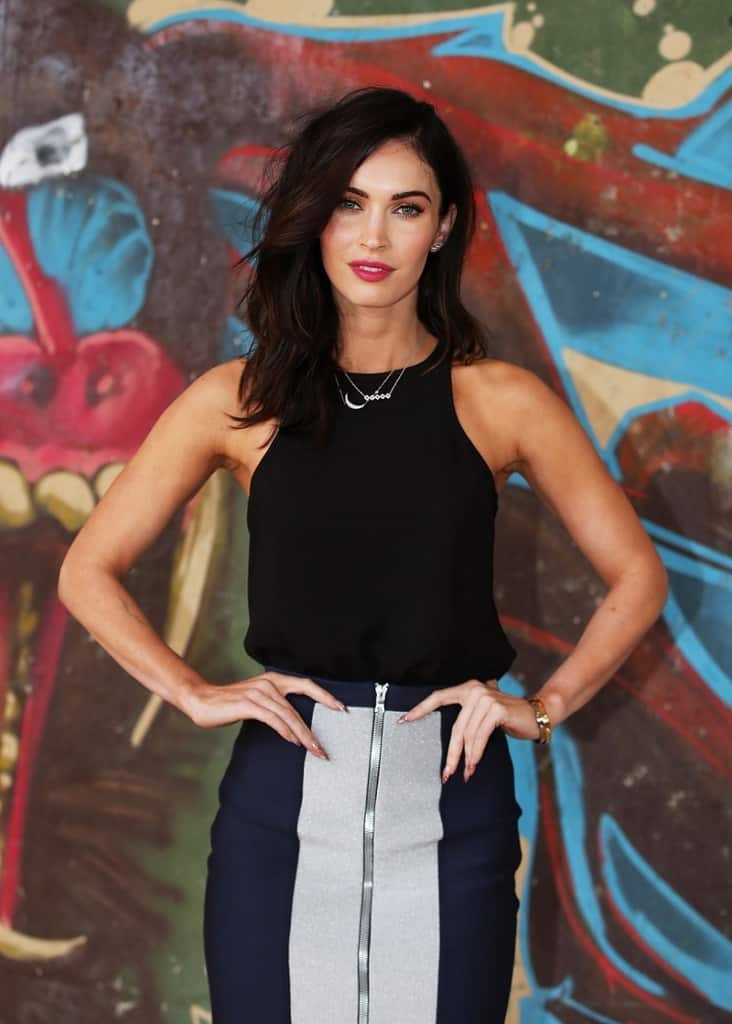 The Transformers star only admitted to being bisexual in 2011. While she is married to actor Brian Austin Green, she says she would never date a woman who had been with men as “men are so dirty”. Charming. 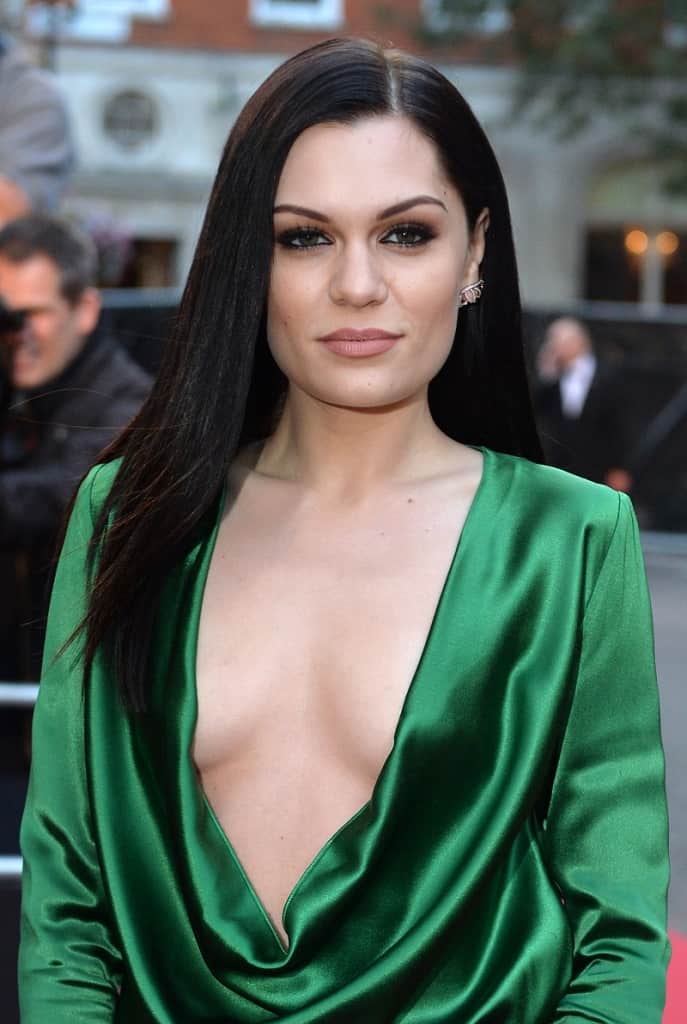 Rumours were strong that the British singer-songwriter was a lesbian. While she heavily denied these rumors, she did admit that she had dated women in the past. 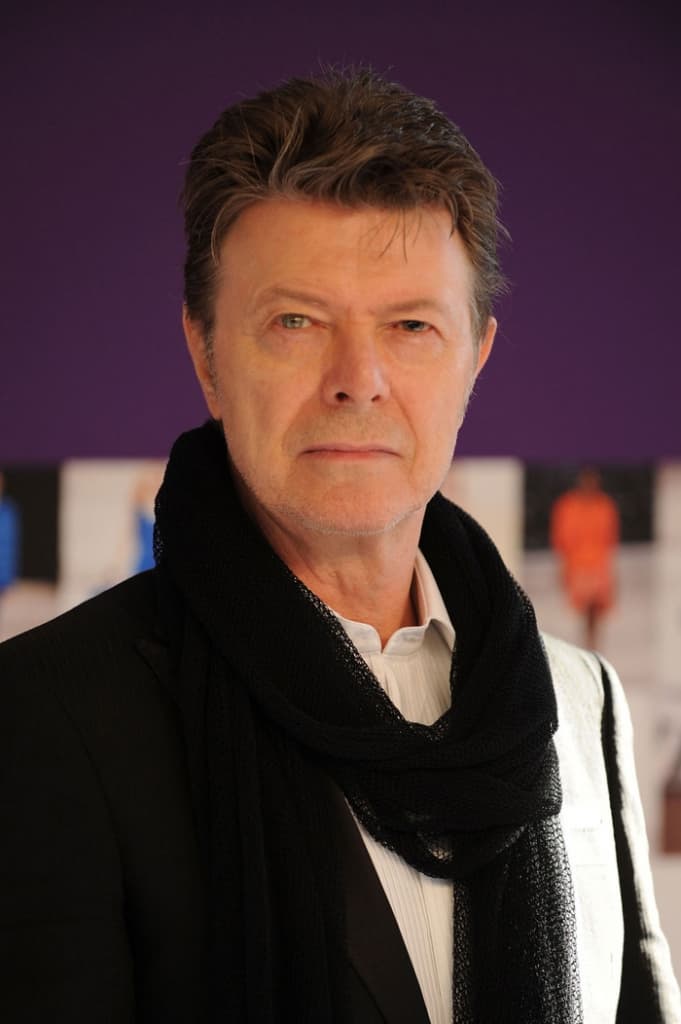 To be fair, this one probably won’t be a big shock to many of you. David Bowie’s sexuality had always been a frank and open topic of discussion. His relationship with Mick Jagger has only fuelled such thoughts (what is it about that man?), but he has openly admitted he is bisexual. 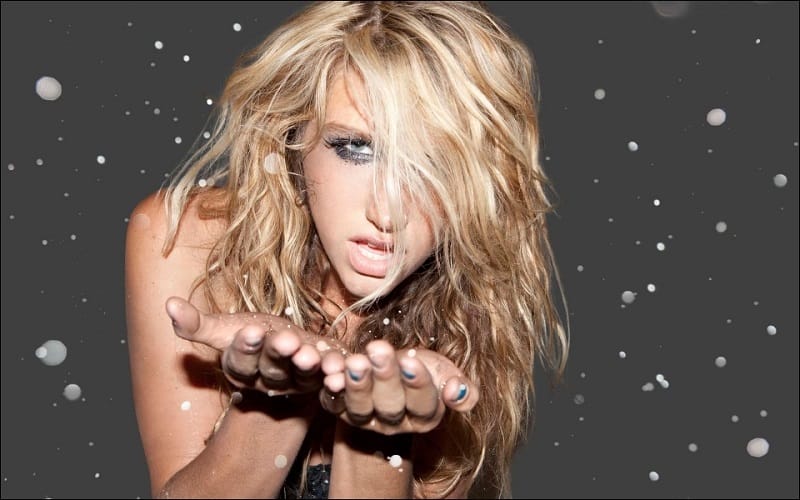 Kesha (formerly Ke$ha) is not only open about being bisexual, she is also an LGBT activist. In an interview, she stated that it’s “not about a gender. It’s just about a spirit that exudes from that other person you’re with”. 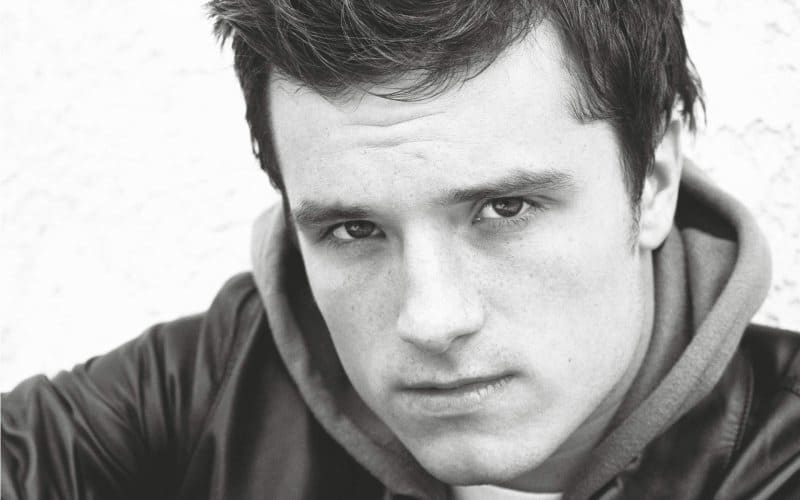 The star of The Hunger Games has not actually admitted to being bisexual. In fact, he believes he is most likely straight. Though he says it’s possible that he could be open to being attracted to men in the future (that counts, right?) 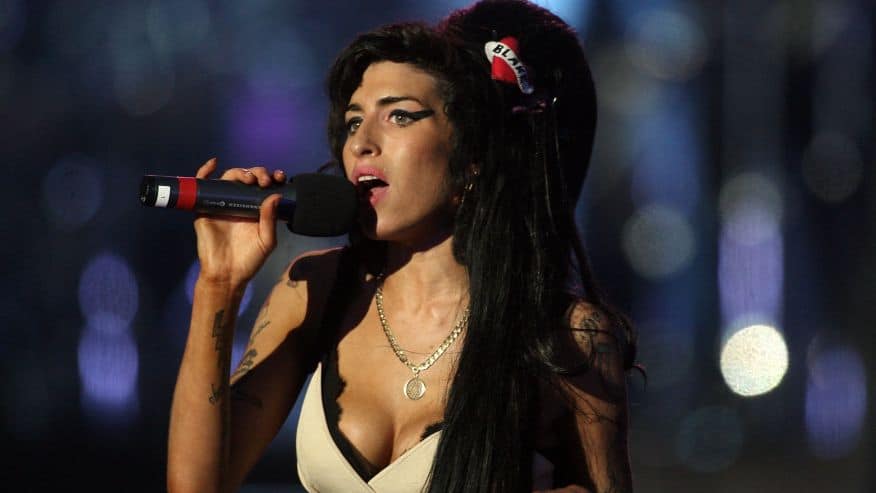 The late singer pulled no punches about her sexuality when she told a tabloid newspaper in 2010 that she had been with girls. “So what?” she said. “I like girls…but that doesn’t mean I don’t love Blake [Fielder-Civil – ex-husband]”. 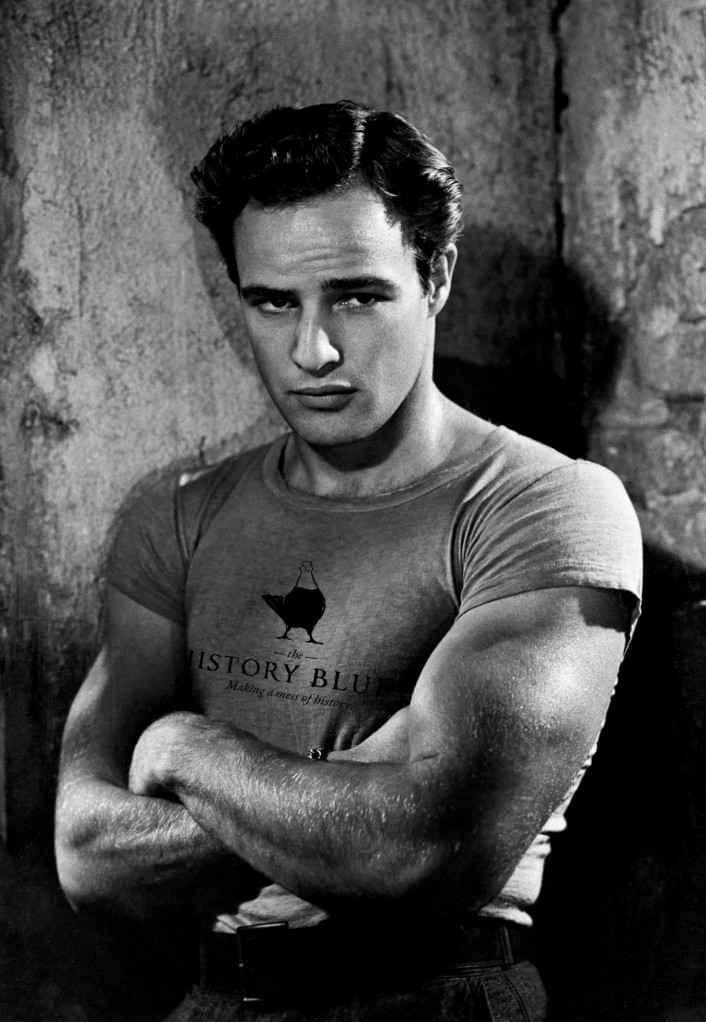 Considered by many to be one of the greatest actors who ever lived, Marlon Brando admitted that he simply didn’t care what others thought about his being bisexual. Looking at the image above, how could anyone have resisted him? 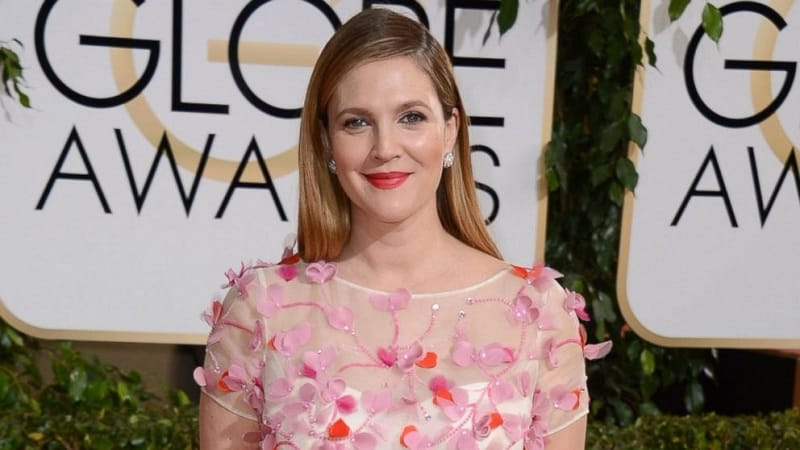 The beautiful actress admitted in 2004 that she has been experimenting sexually with other women from a young age. In interviews that discuss the topic, she seems to come across as very open and proud about it. 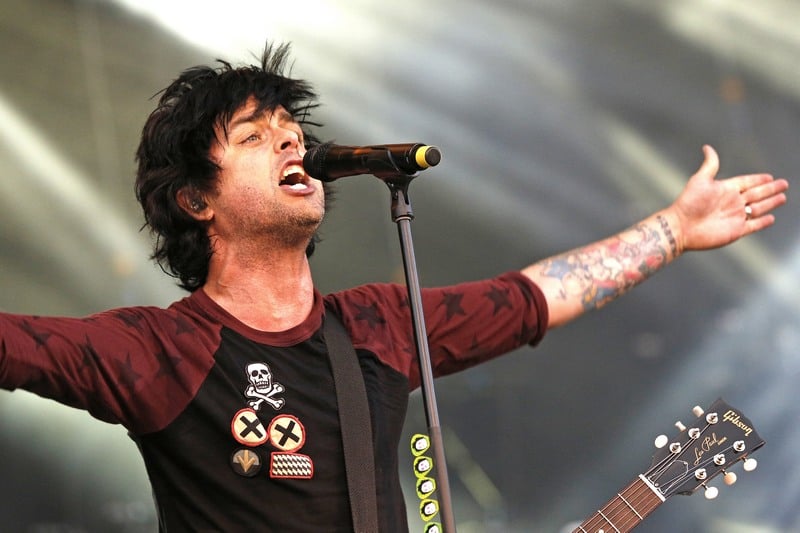 Married with two children, the Green Day front man isn’t shy about his sexual preferences. He believes that most men – at some point in their life – fantasize about the same sex.

Page 1 of 1
Next Post
We use cookies on our website to give you the most relevant experience by remembering your preferences and repeat visits. By clicking “Accept”, you consent to the use of ALL the cookies.
In case of sale of your personal information, you may opt out by using the link Do not sell my personal information.
Cookie settingsAccept
Manage consent