10 Things You Didn’t Know About The Internet 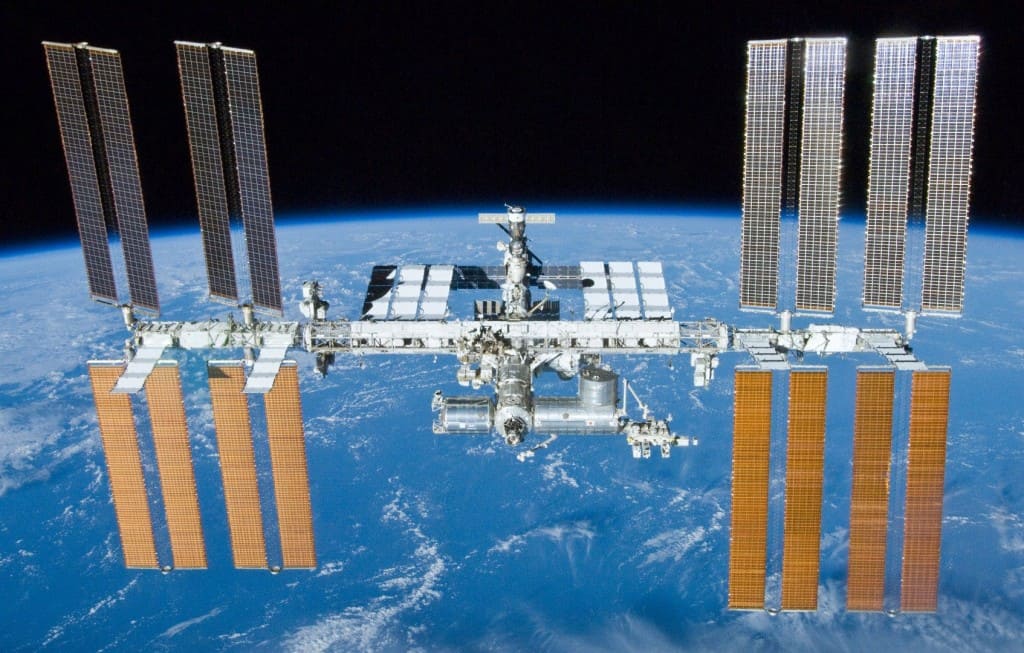 Yes, even the International Space Station has an internet connection, something that is essential so that the astronauts can communicate with ground staff and send or receive vital data. It’s isn’t a slow connection either, with the speed being faster than the average that people in Australia have available to them.

It Is Older Than You Think 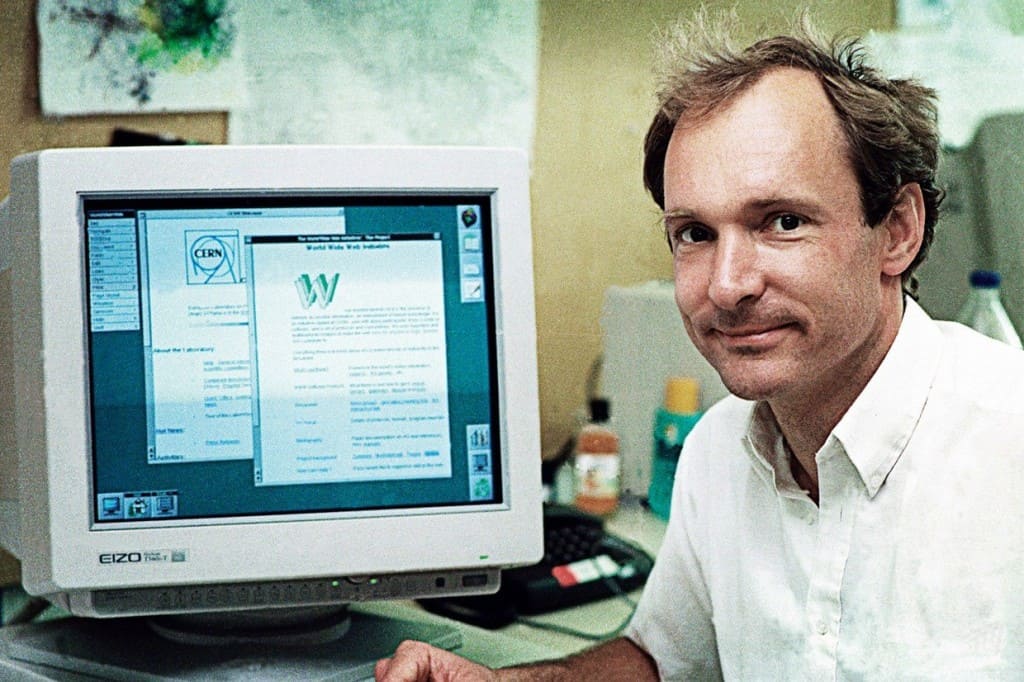 As previously mentioned, the popularity of the internet only began to explode after the turn of the millennium. But the web had been around for much longer than that. It was actually invented more than 40 years ago by Tim Berners-Lee while he was working at CERN to help scientists communicate and share results quickly.