10 Terrifying Statistics That Will Scare You

Statistics are used every single day as people analyze data and carry out research to investigate trends or find out more about the world. You will probably see some statistics every day of your life as they are used in advertisements and work all of the time. However, the vast majority of those that you see will simply be helpful or informative rather that frightening. But in some cases, the more you know about something the more terrifying it can be, and these statistics might just give you a little bit too much information that you didn’t want to know. 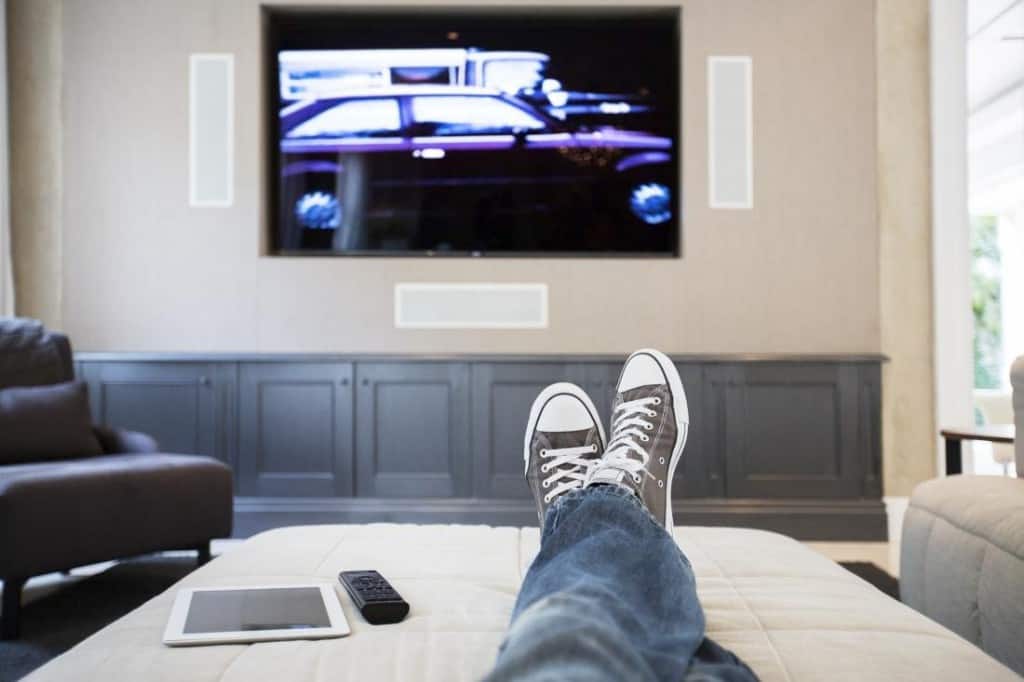 Studies have demonstrated that those who watch just two hours of television a day shorten their life expectancy by a significant 1.4 years. Watching more than that can mean you die up to five years before you otherwise would have. 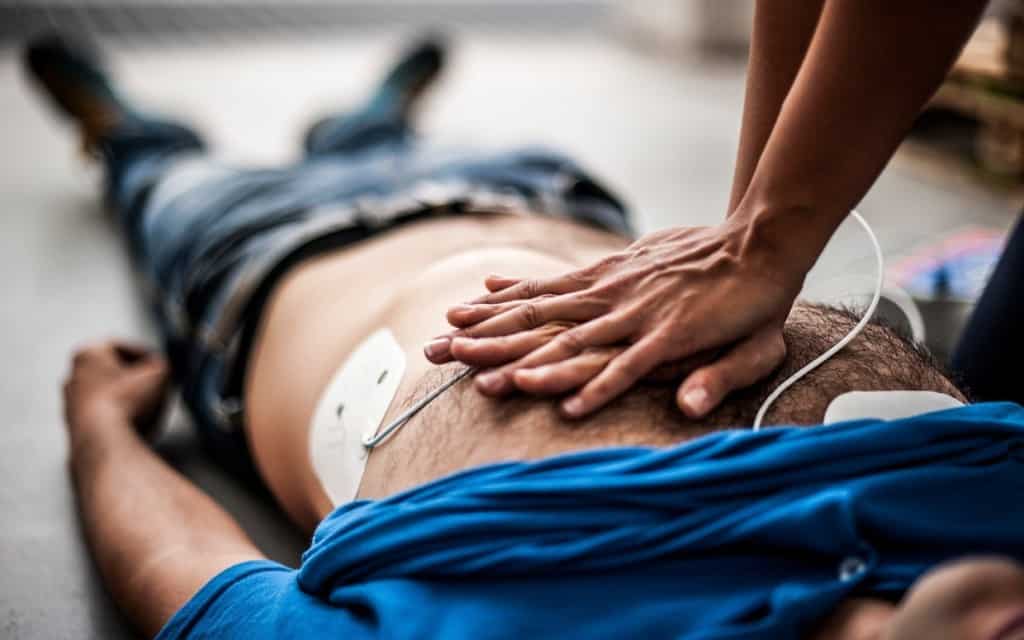 Unlike television shows and movies that show CPR working almost every single time it is used, in real life, results can vary wildly. Estimates of how often CPR will actually help to save someone’s life range between 5% and 10%.

Office Desks Can Be Very Dirty 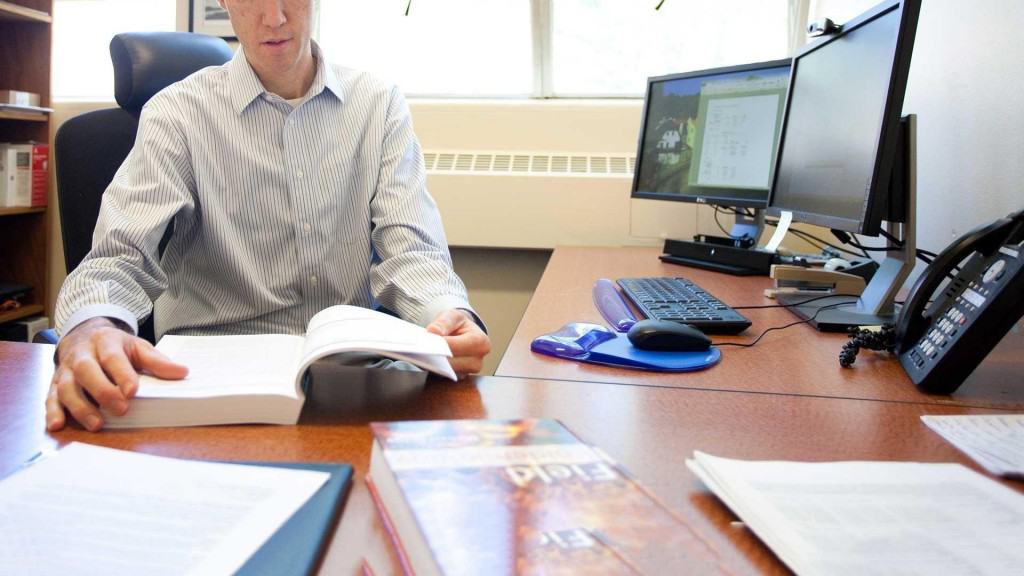 Considering how many people work in large companies and interact with the furniture in offices it should come as no surprise that desks might not be very clean. However, you may not know that an office desk can often have 400 times more bacteria than a toilet seat.

There Are More Serial Killers Than You Think 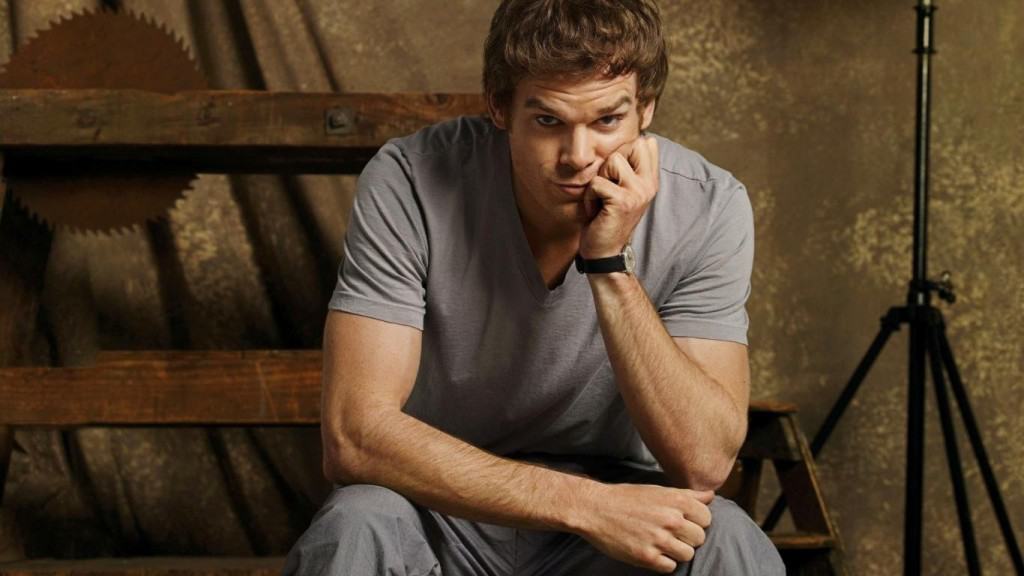 Although serial killers may seem like a thing of the past, FBI research states that at any time in the United States there are between 25 and 50 serial killers. On average, 150 people are murdered every year by serial killers.

Bugs And Rodent Hair Are Allowed In Your Food 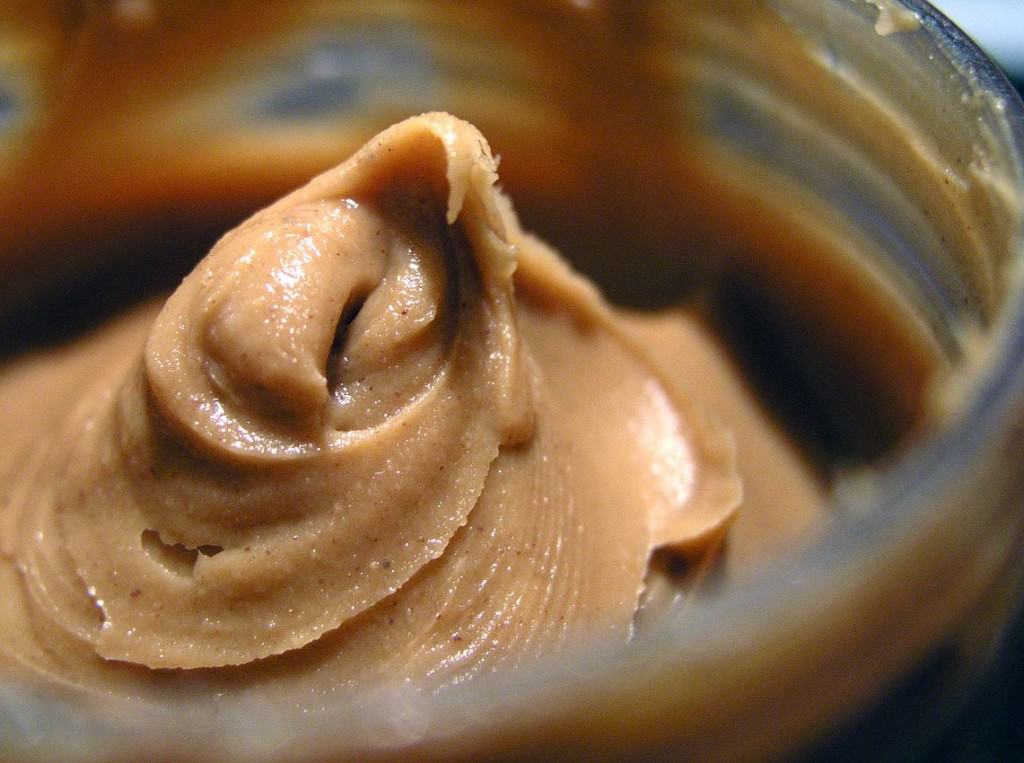 Fragments from bugs and rodent hair are such common contaminants of food that the FDA has limits that allow so many of them in food. For example, peanut butter is allowed to contain 30 or more insect fragments and one rodent hair for every 100 grams of food.

Lots Of People Text While Driving 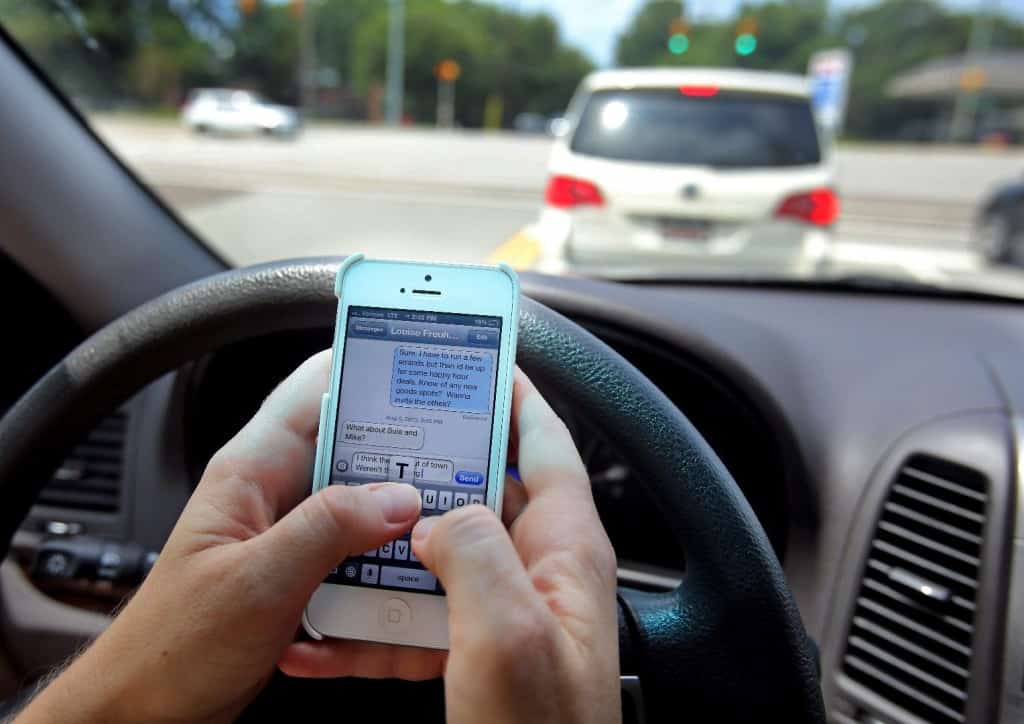 According to official government figures, 55% of those who own a mobile phone will use it to text while behind the wheel of their car. This is particularly unnerving considering how using a smartphone while driving can be up to six times more dangerous than drink driving.

Zippers Cause Thousands Of Injuries 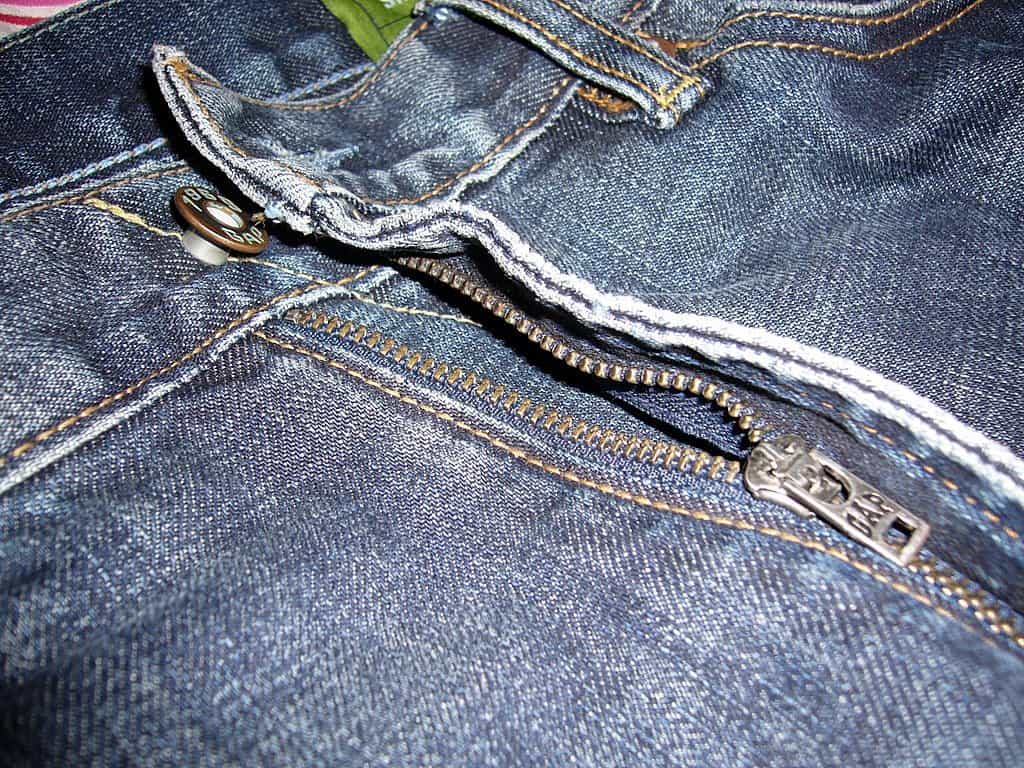 Hospital admission data shows that zippers are a leading cause of injury amongst men, often causing damage to the genitals if they are caught. Statistics show that up to 1,700 men have to visit ER annually thanks to such injuries.

There Are A Lot Of Murders 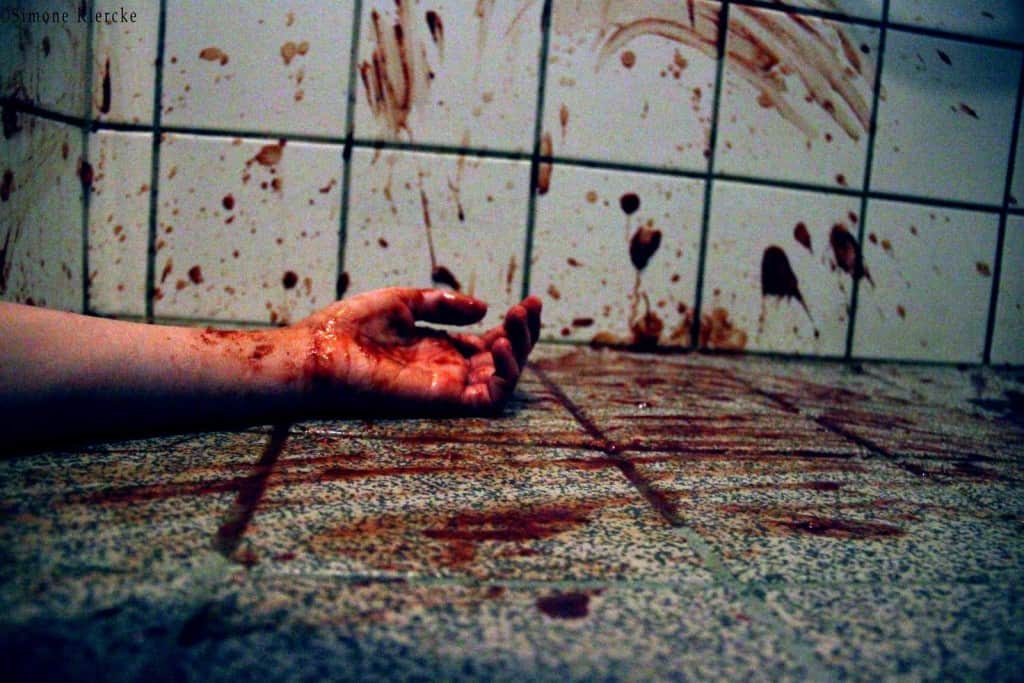 Most countries in the West have murder rates that hover around the 1 in every 100,000 people rate. The United States is slightly higher with a rate of 3.8 per 100,000 inhabitants, which means that there are around 13,000 murders every single year.

Mobile Phones Have Excrement On Them 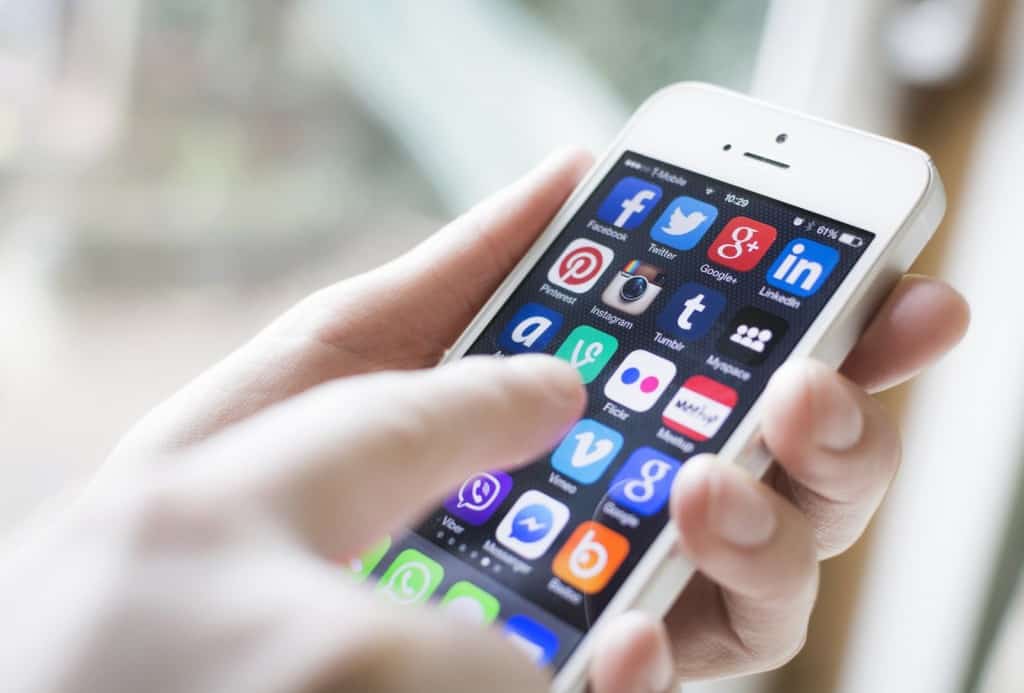 Mobile phones have become one of the most important devices that people use over the past decade. They going almost everywhere that we go and so are likely to come into contact with plenty of dirt and bacteria along the way. However, research suggests that up to 16% of all smartphones may have excrement on them. 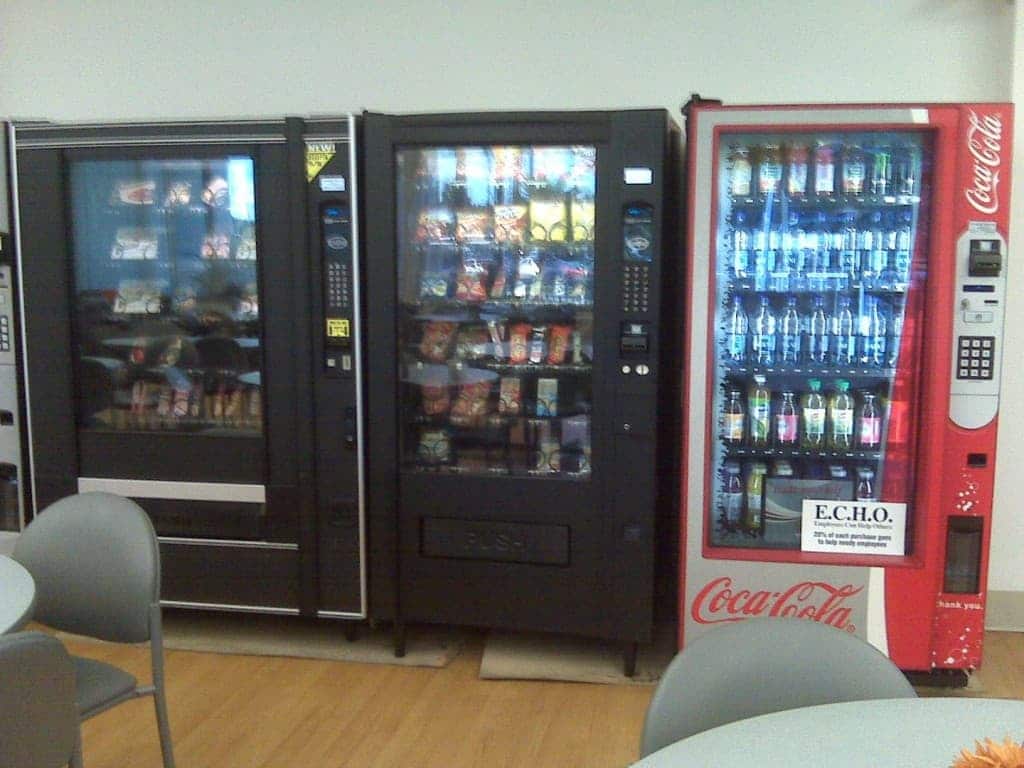 On average, two people are killed every single year by vending machines in the United States. The most common cause of death is people tilting the heavy machines when an item gets stuck, causing it to fall and crush them.