Easter contains many traditions, including a scavenger hunt that involves finding eggs with candy in them. This is how the terminology of “Easter eggs” came into fruition — they’re hidden features that are amusing and potentially valuable. Many movies, devices, and video games feature Easter eggs that are a joy to figure out and unleash. Apple wasn’t shy to add quite a few of them to all of their devices. Here are some of the coolest ones that you can find in your Apple devices. 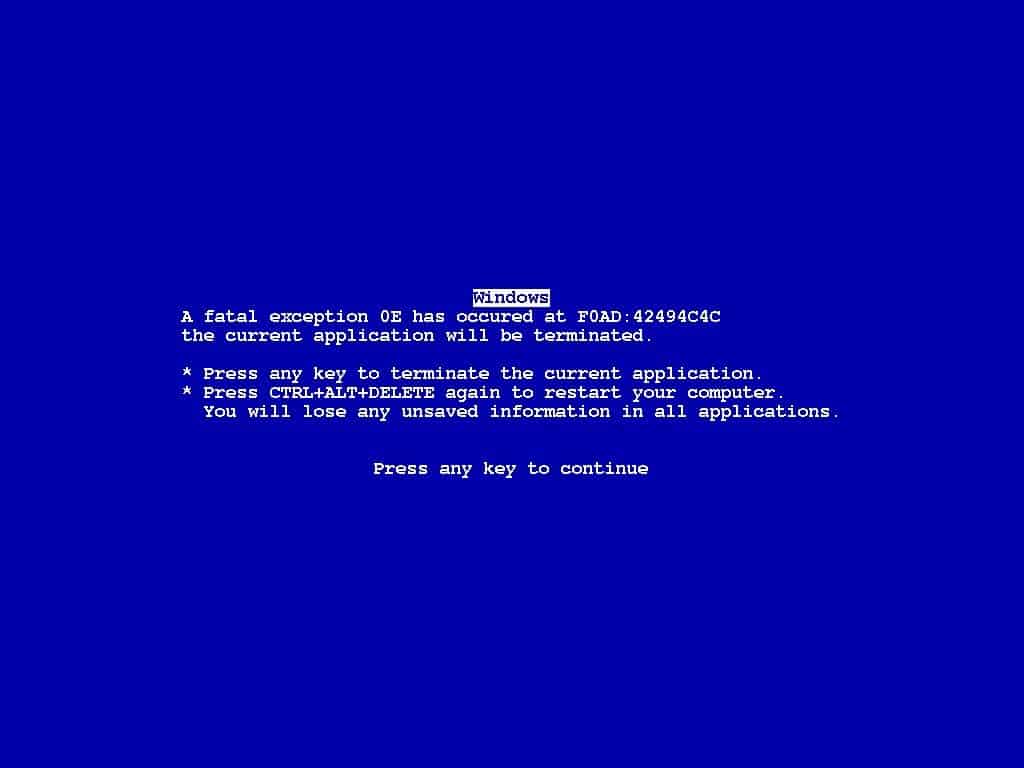 A clever jab to PCs can be found if there is somebody that’s connected to your network with a Windows computer. Just enter the Network Hub in your Finder and you’ll see an old-style computer with the “Blue Screen of Death” error message on the screen. 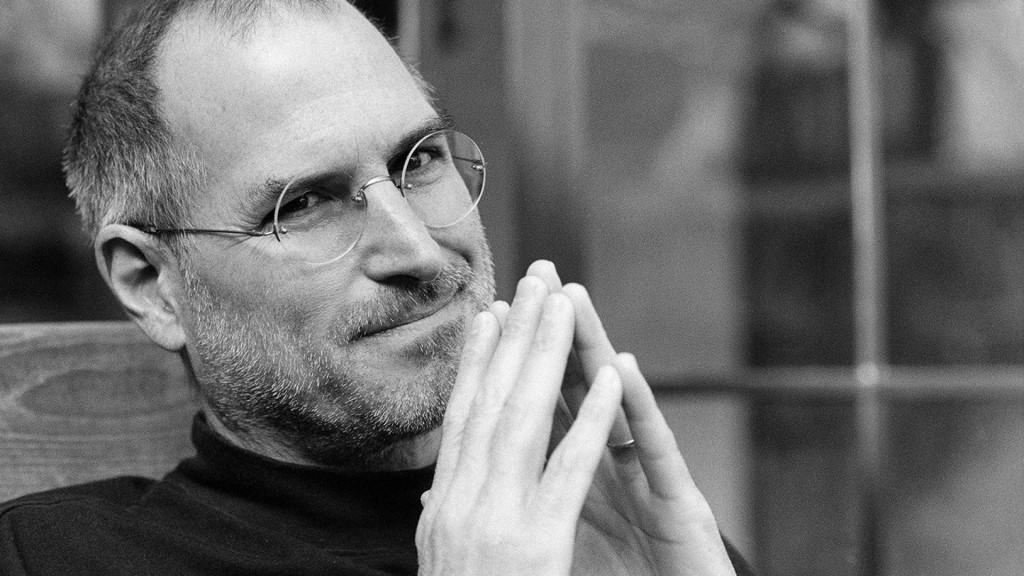 On the record avatar on Mac, there are four words on the vinyl record: boom, magic, revolution, and unbelievable. These words are what Steve Jobs said most frequently when delivering presentations. 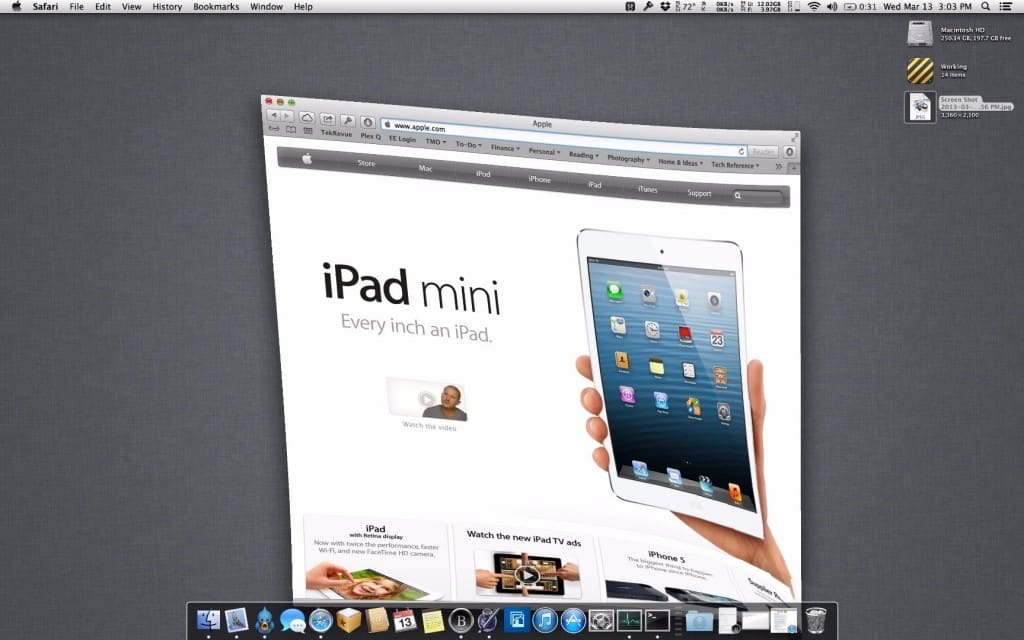 The animation used for dropping down and bringing up a window looks pretty cool on the Apple operating system. Try pressing and holding down the Shift key right after minimizing or maximizing, and you’ll see the animation in slow motion.

Date For Macintosh Being Born 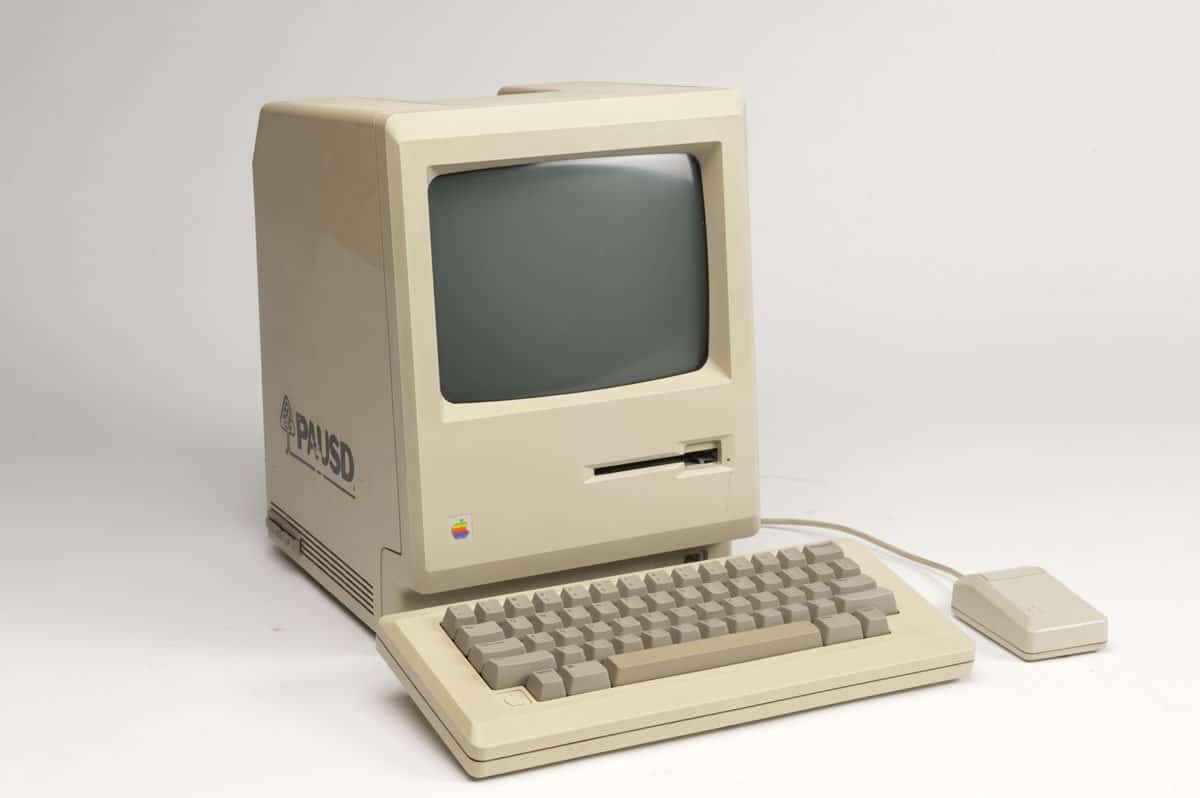 When you look at the details of an application that’s still downloading, the date will show as January 24, 1984. That was the date when Steve Jobs officially unveiled the Apple Macintosh into the world. 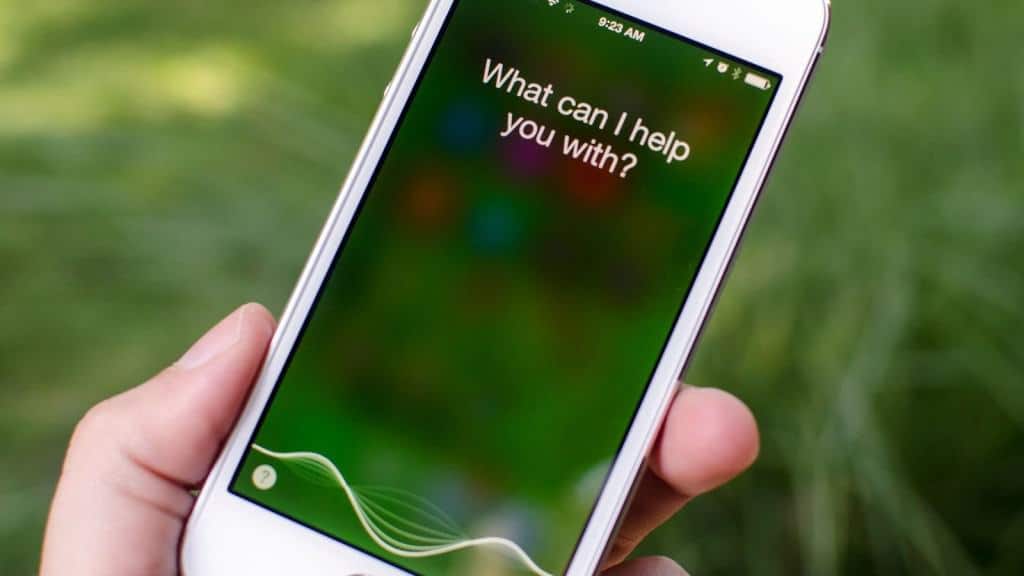 One of the greatest features to be added in Apple devices is Siri, and it’s great fun to find out some hilarious answers. Try asking if they have a boyfriend, if they believe in God, or what the plot of Inception is — you’ll get some great results! 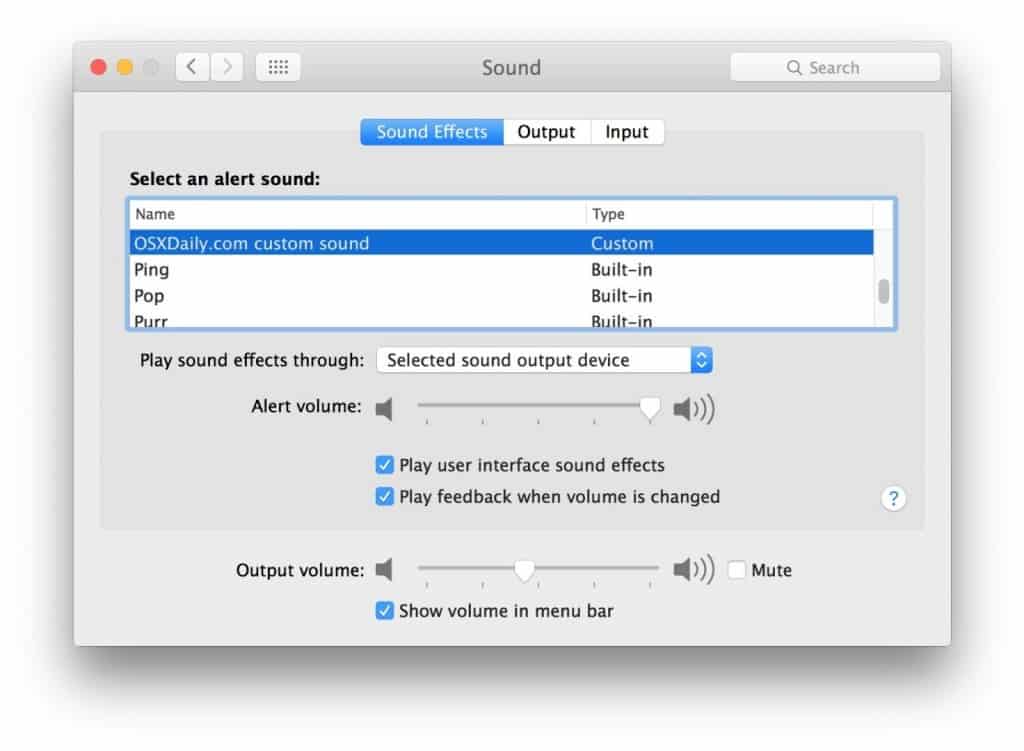 There’s actually some reasoning behind the name of a sound effect option. Some people believe it was somebody’s last name, but it’s actually a combination of “so sue me.” Apple Records sued Apple Computer back in 1978 for trademark infringement. 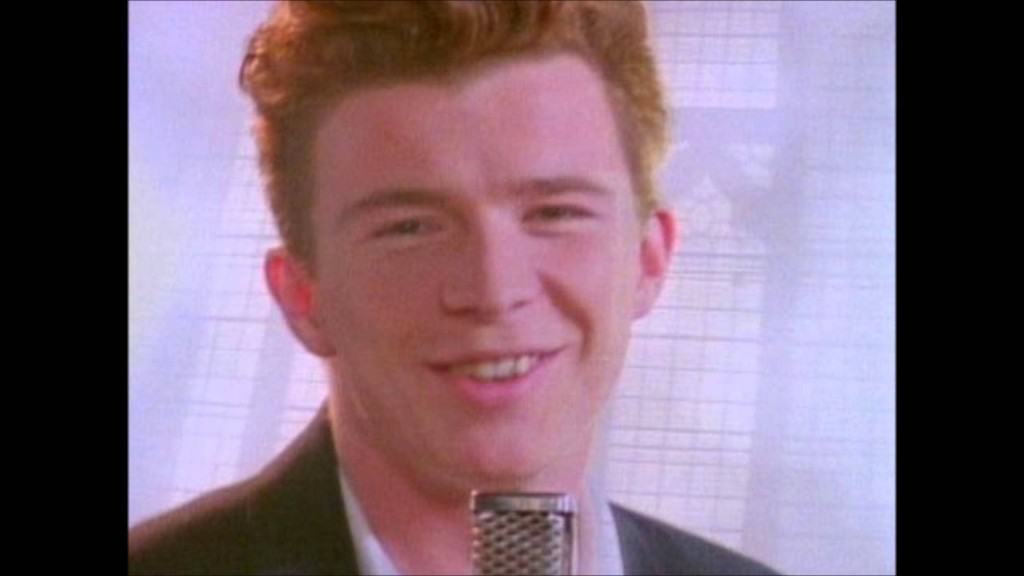 When looking at the Apple Watch support page, the image showing the “Add Friend” screen divides up the song title, “Never Gonna Give You Up,” among the circled initials. Meme lovers would be proud! 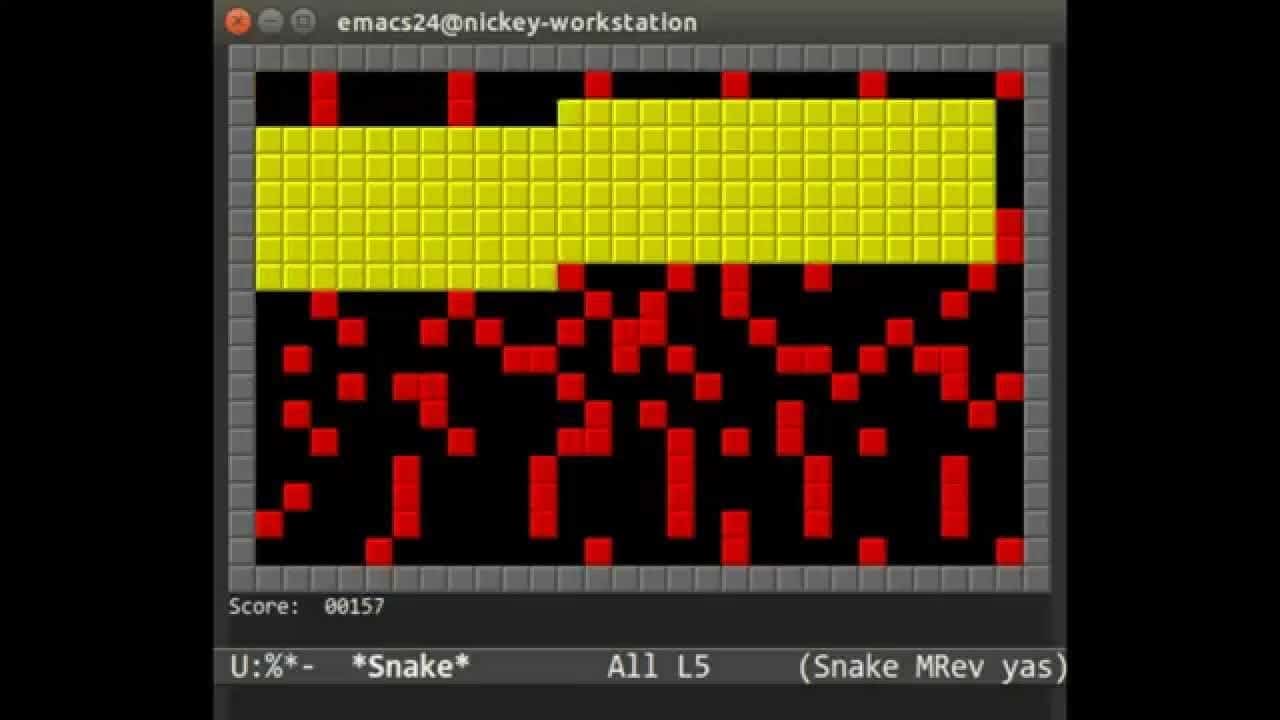 If you enter into the Terminal program inside the Utilities folder under Applications, type in “emacs.” Hit the Esc and X keys at the same time, and then you type in “tetris,” “pong,” or “snake” in the prompt to play any of those classics.

This Date In History 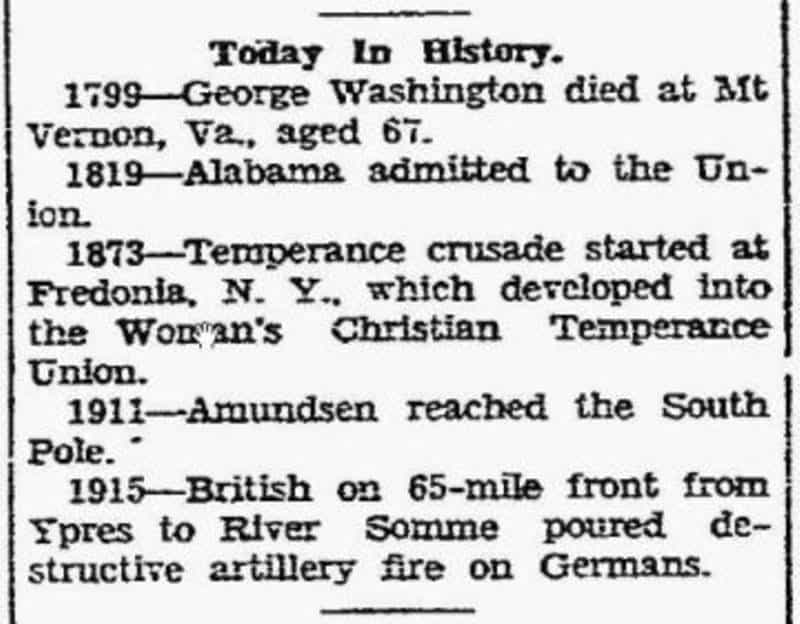 To find an excuse to party on any day, there are interesting events and fun facts that can be found. Accessing this hidden event simply requires opening up Terminal and typing in “cat /usr/share/calendar.history” to enjoy it. 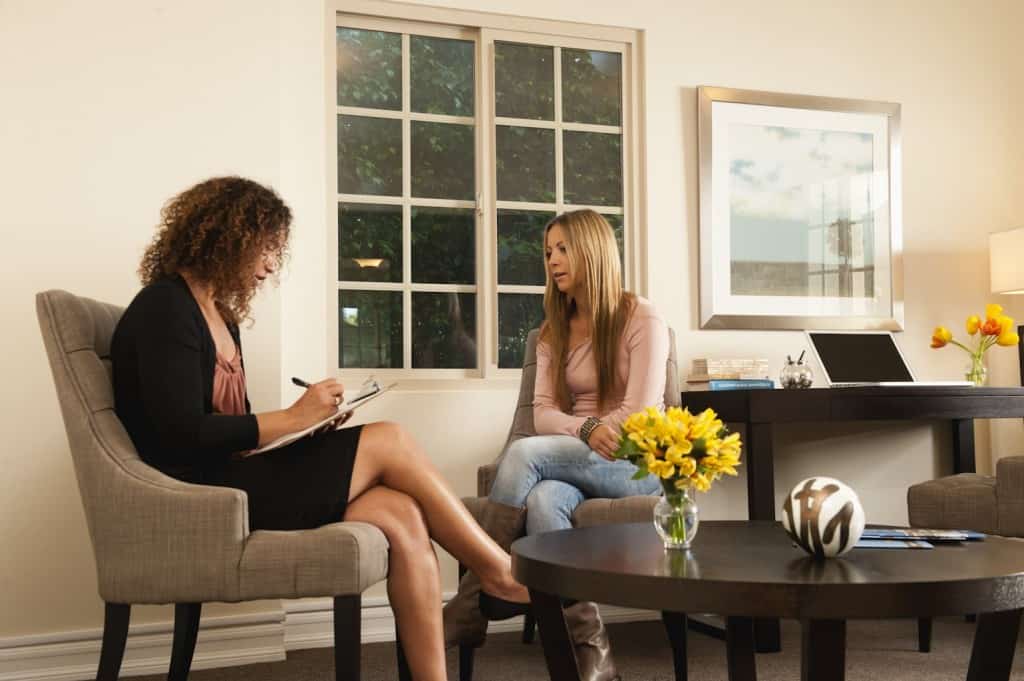 Another hilarious feature in the Terminal is typing in “doctor” in the same prompt to enter the game titles. You can actually type in what you’re thinking and the program will respond to your queries.