Panhandlers aren’t someone you would directly associate with wealth in any way, but private research conducted by the Oregon Police Department had shocking results. Apparently Panhandlers in the region were making upwards of 300 dollars a day. Cashiers in the region have to work for a week to make the same amount of money. 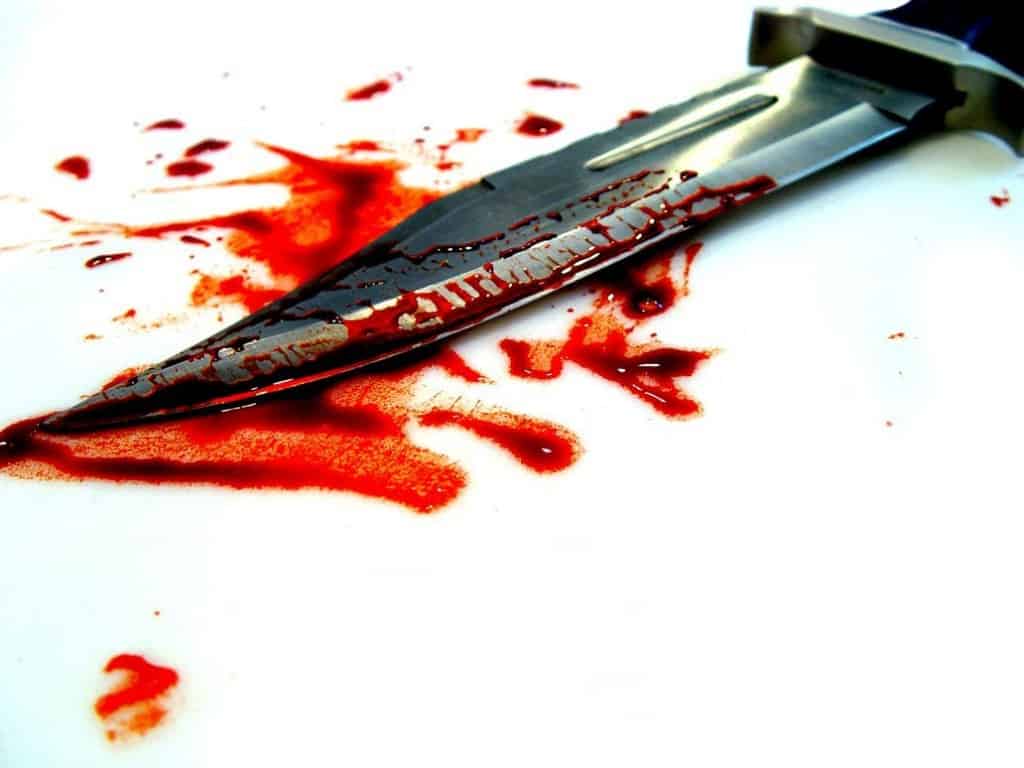 We like to think of ourselves as nice and normal people who like to do no harm, but we do not realize how much of a role the evolutionary cycle plays in our decision making. Psychologist David Buss studied over 5,000 people around the world in order to determine if people are naturally violent or not, and it turns out that 91% of all men and 84% of all women have fantasized about murdering someone at one point of their or another. The psychologist went on to conclude that killing is fundamentally in our nature and is a major part of human evolution.