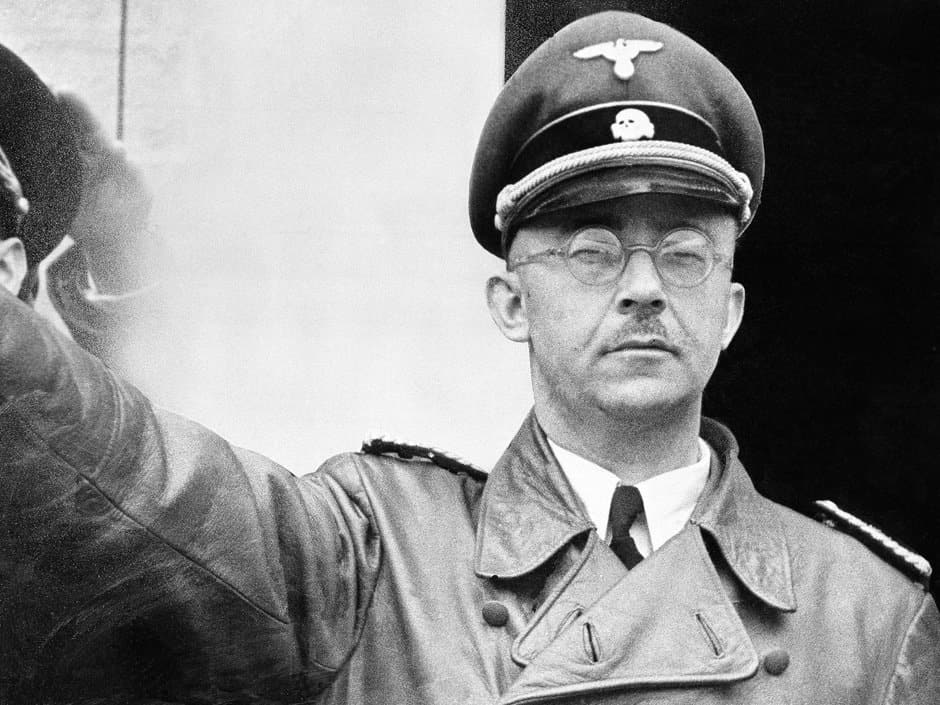 Heinrich Himmler, the leader of the SS, Chief of German Police, and head of the Gestapo during World War 2, coordinated the deaths of over 10 million people during his reign. While Hitler was the man behind the entire act, Himmler was the hand who carried out the orders with pleasure. 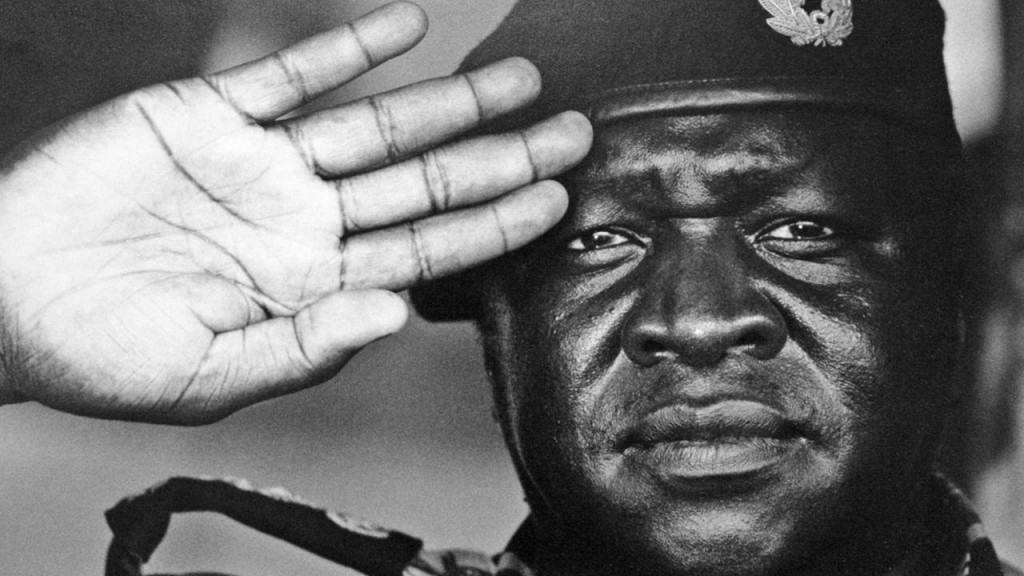 Idi Amin Dada is mostly known for killing over half-a-million people. Dada was a Ugandan dictator, and one of the worst in all of history. He is known for human rights abuse, political repression, ethnic persecution, killings, nepotism, corruption, and economic mismanagement.