10 Of The Most Controversial Horror Movies Ever Made

Horror films are one of the highest-grossing genres in the movie industry. The stakes continue to rise to see how thrilling, scary, and grotesque creators can make their films. Pushing the envelope has been in the industry for decades, and sometimes moviemakers can go a little too far. Some movies have gotten banned in multiple countries, or created outrage for its outrageously offensive content. Here are some of the most controversial horror movies on that list. 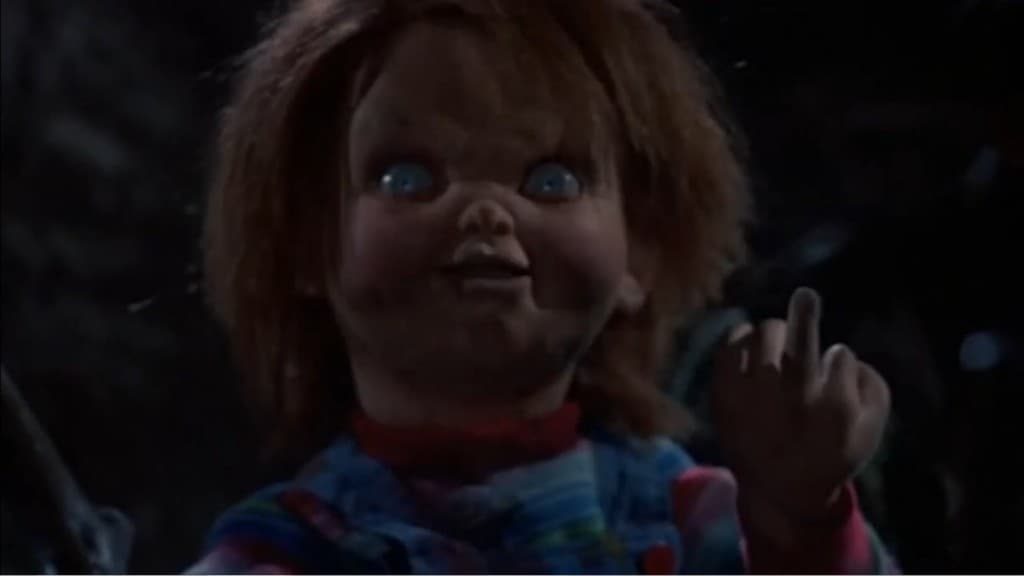 The forgettable sequel spawned controversy due to a grizzly death caused by children. Two 10-year-olds killed 2-year-old James Bulger by recreating a scene in the movie, torturing him and covering him up in blue paint while a train ran over his corpse. 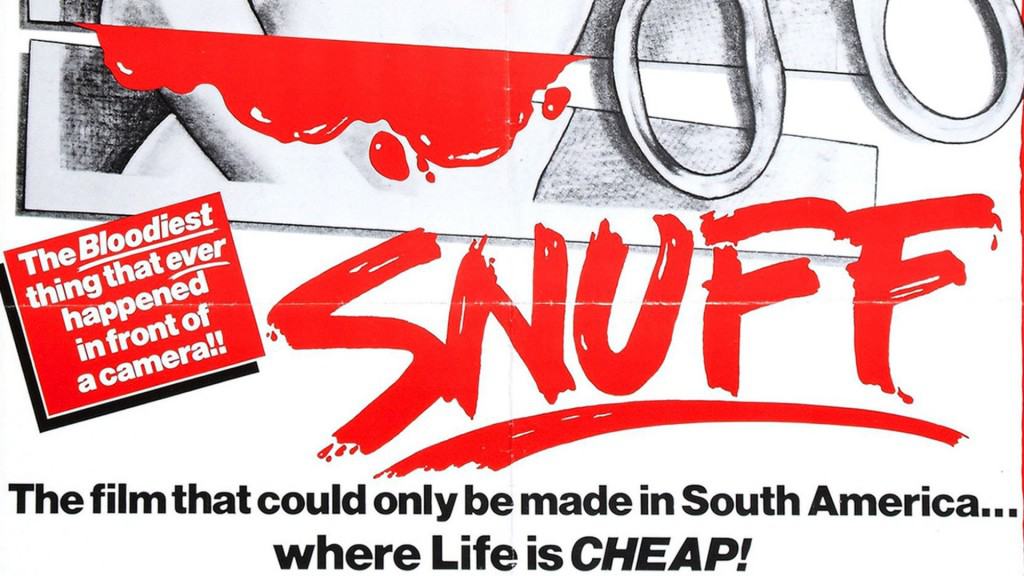 This 1975 film coined the term “snuff film,” as the director tried to make the killings as real and dark as possible. It caused investigations to occur, but there was no evidence that any murders in real life took place.

I Spit On Your Grave 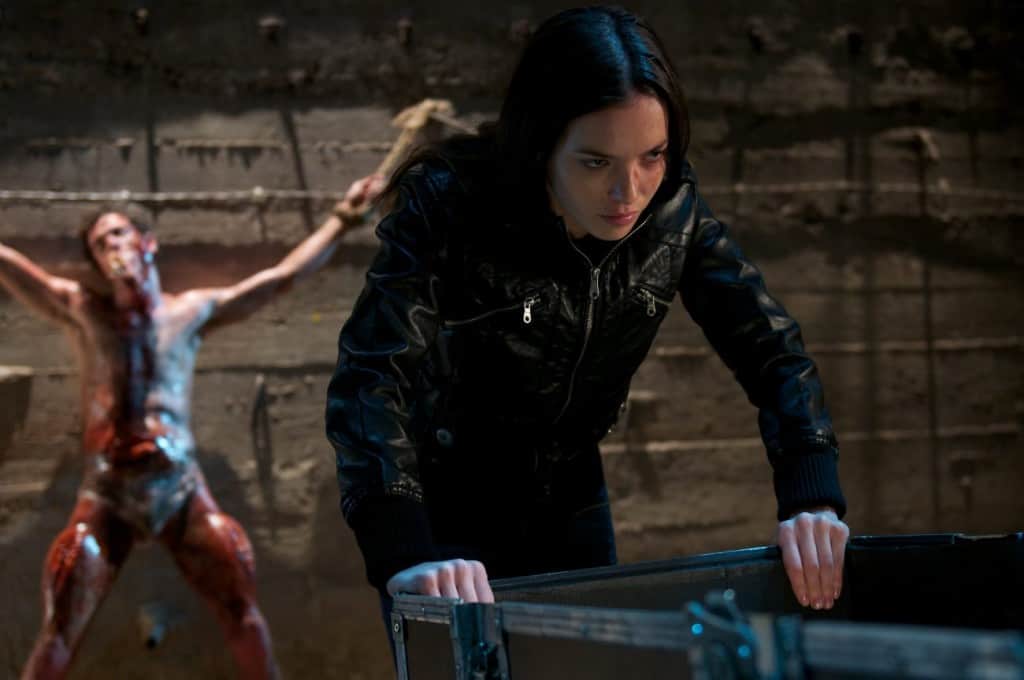 Some may consider this as a “pro-woman” film based on what happens throughout, but it still received lots of criticism. The movie begins with scenes of a woman being brutally raped, and she gets her revenge by graphically killing the men who did it to her. 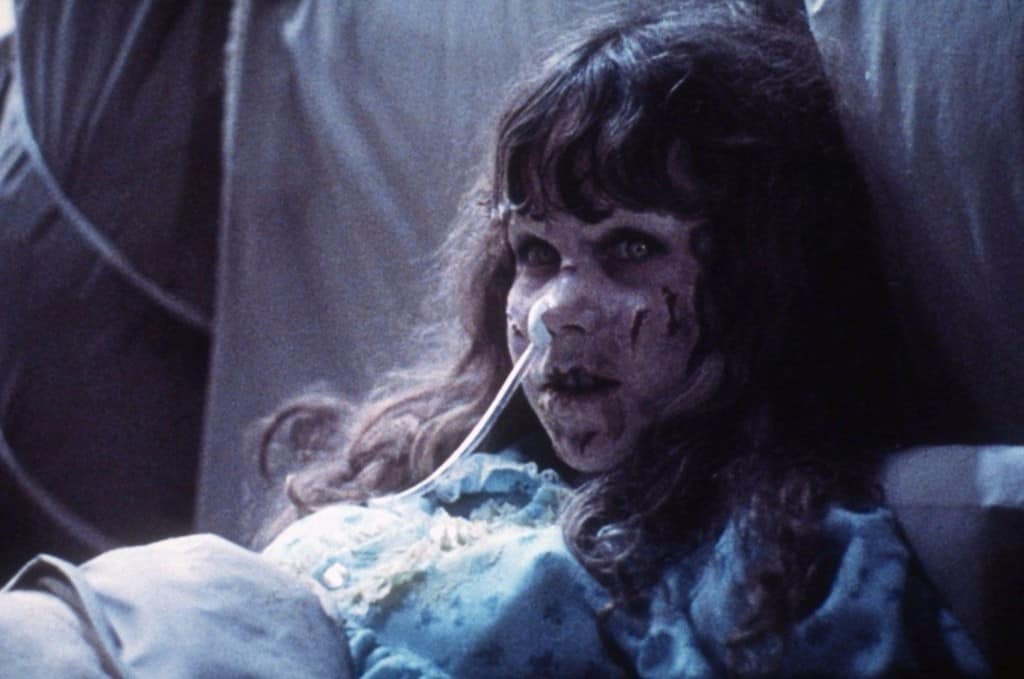 One of the many classic horror films that make the list. While it wouldn’t receive much attention today, it was groundbreaking in 1973 due to the special effects and the depiction of a possessed child controlled by the devil. It received lots of attention and flack from religious groups 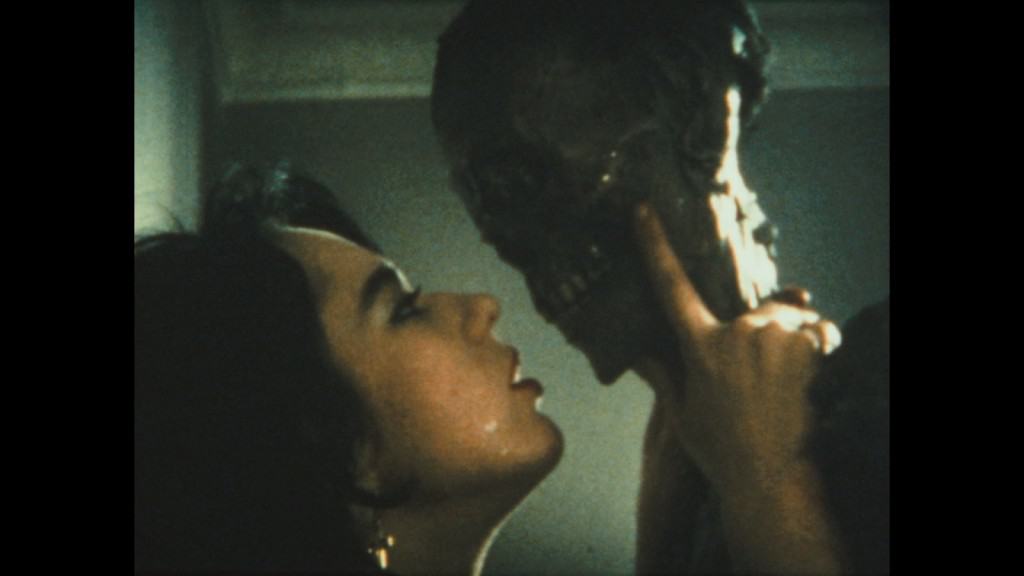 This German film featured a married couple that found a dead body and kept it to play with sexually. Drama unfolds as the wife prefers to have sex with the corpse instead of her husband. Since it graphically deals with necrophilia, this content was banned in multiple countries, such as Australia and parts of Canada. 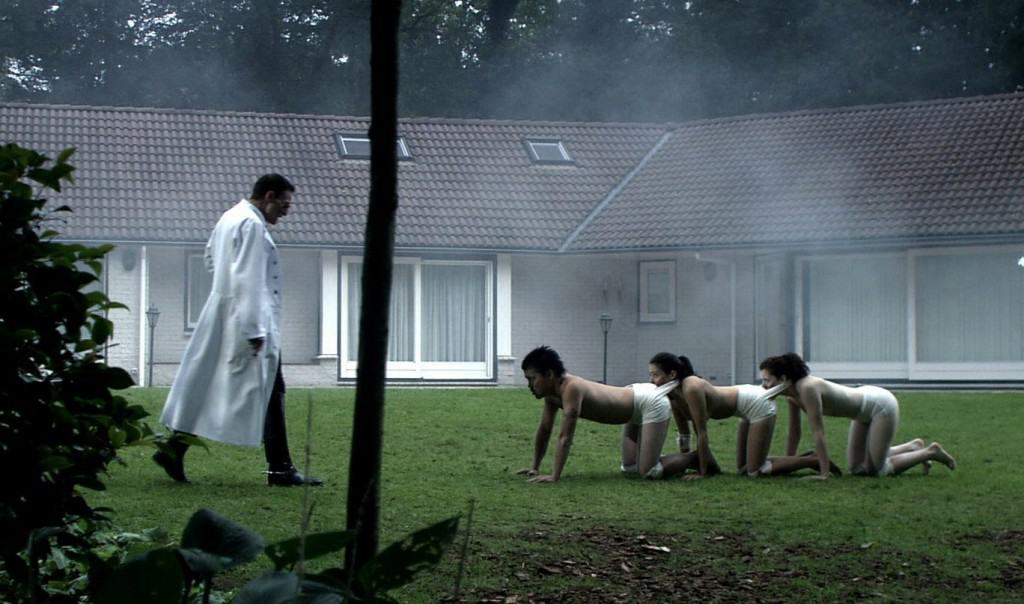 One of the latest controversial horror flicks dealt with the art of a crazy doctor who attached three people together to create a centipede. The science doesn’t make much sense, but the repulsiveness caused quite a stir during its release in 2009. 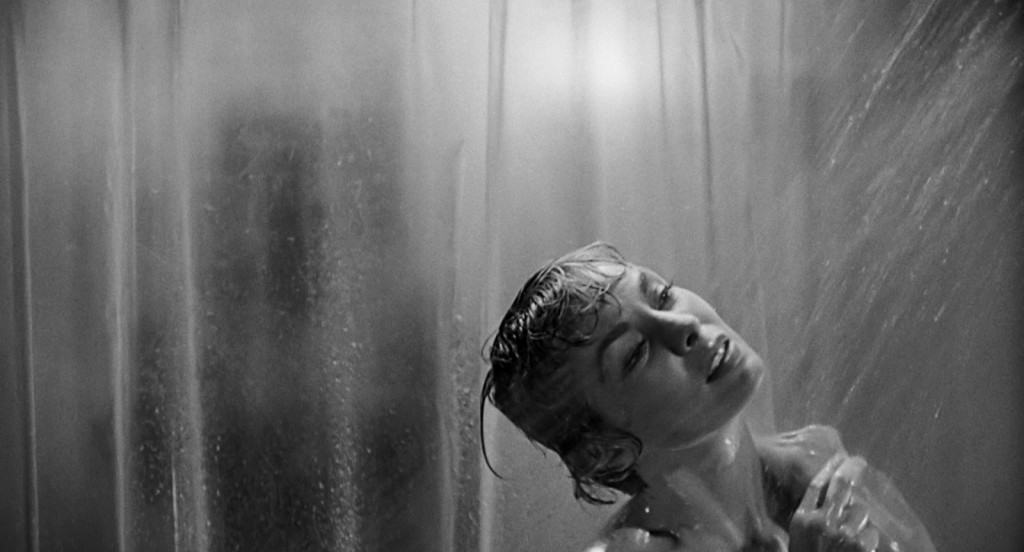 The classic 1960 hit spawned lots of controversy in multiple areas. It was the first film to add lots of risque content for its time, such as showing unmarried couples in the same bed. Also during its theatrical release, there was a no late admission policy, meaning the only way to get in to watch was to be at the theater on time.

Depicting sexual abuse involving children made this movie taboo in many countries. Australia banned the film, Germany censored the film because it would break laws to release it unedited, and Netflix made a company decision to remove the film from their library shortly after its DVD release. 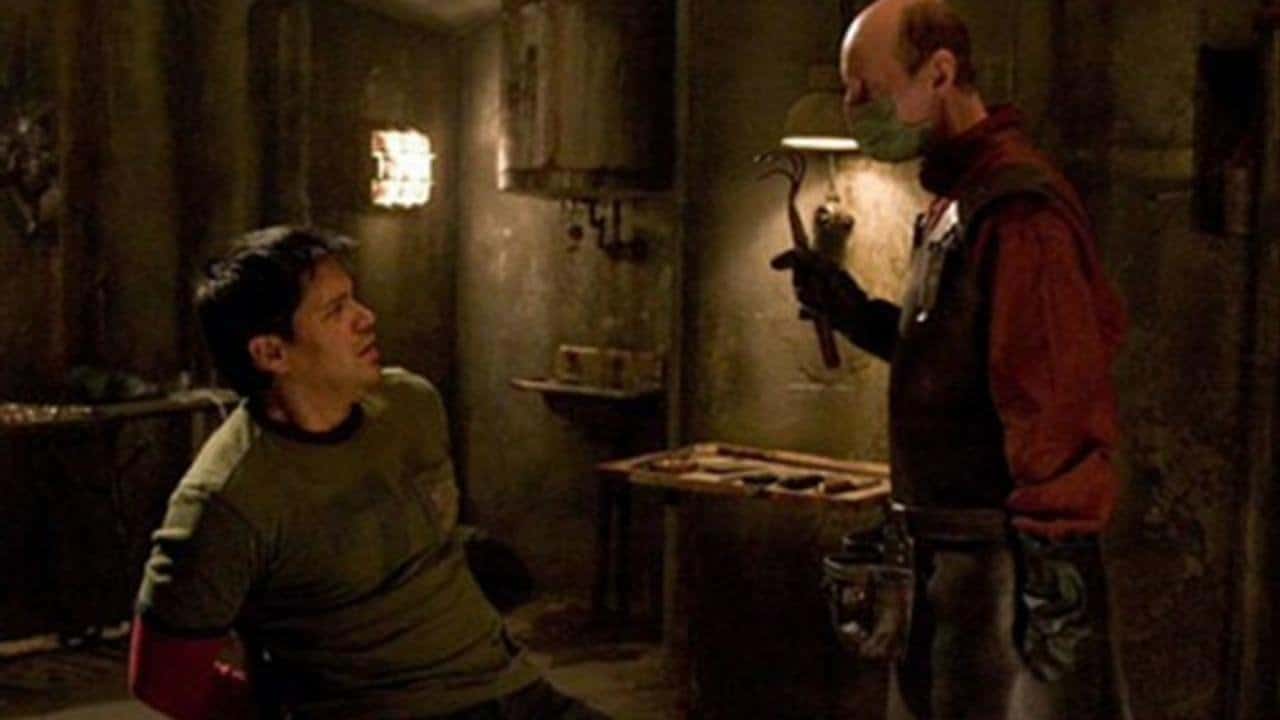 This film received mixed reviews from critics, but it also created outrage from Slovakia. They were very disgusted in how the country was portrayed in the film and worried tourism would fall because of it. 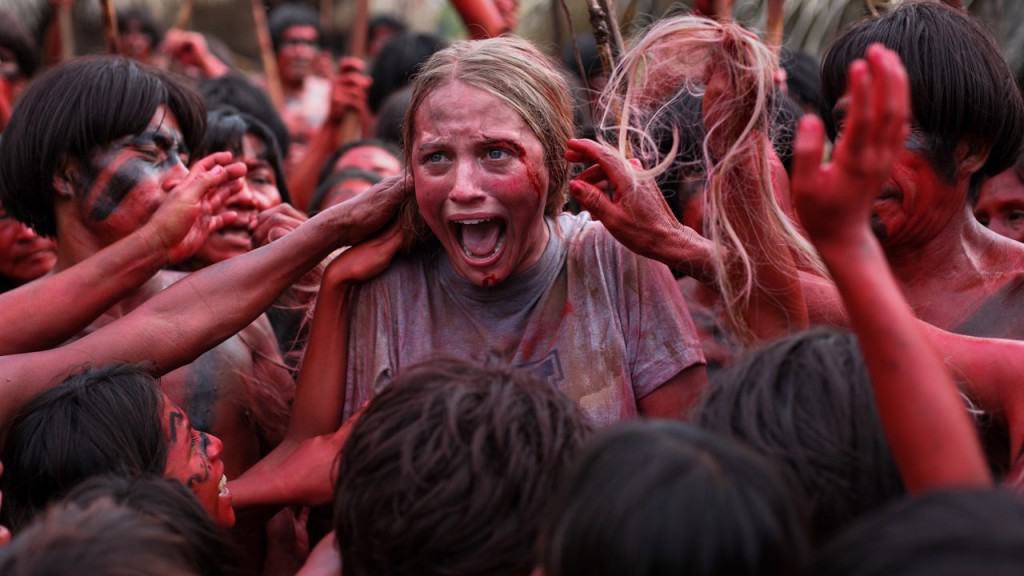 While you probably never heard of the 1980 Italian horror movie, it received a boatload of controversy during production and after its release. The movie violated animal rights by depicting live animal slayings and there were investigations on real murders on the set, which police found none.