10 Of The Friskiest Countries In The World 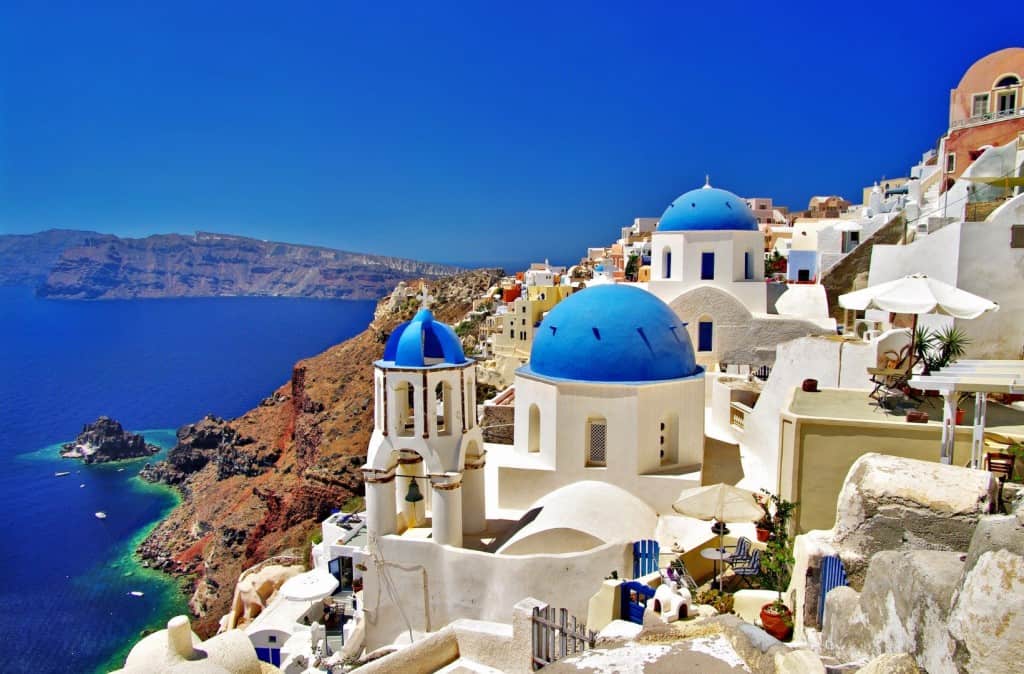 Greece has been quite liberal in its approach to sex for centuries. These days, Greeks rank second in duration of sex with 22.3 minutes on average and the average Greek citizen has sex 164 times a year. Fifty-one percent (just over half) of the country says that they are more than sexually satisfied. 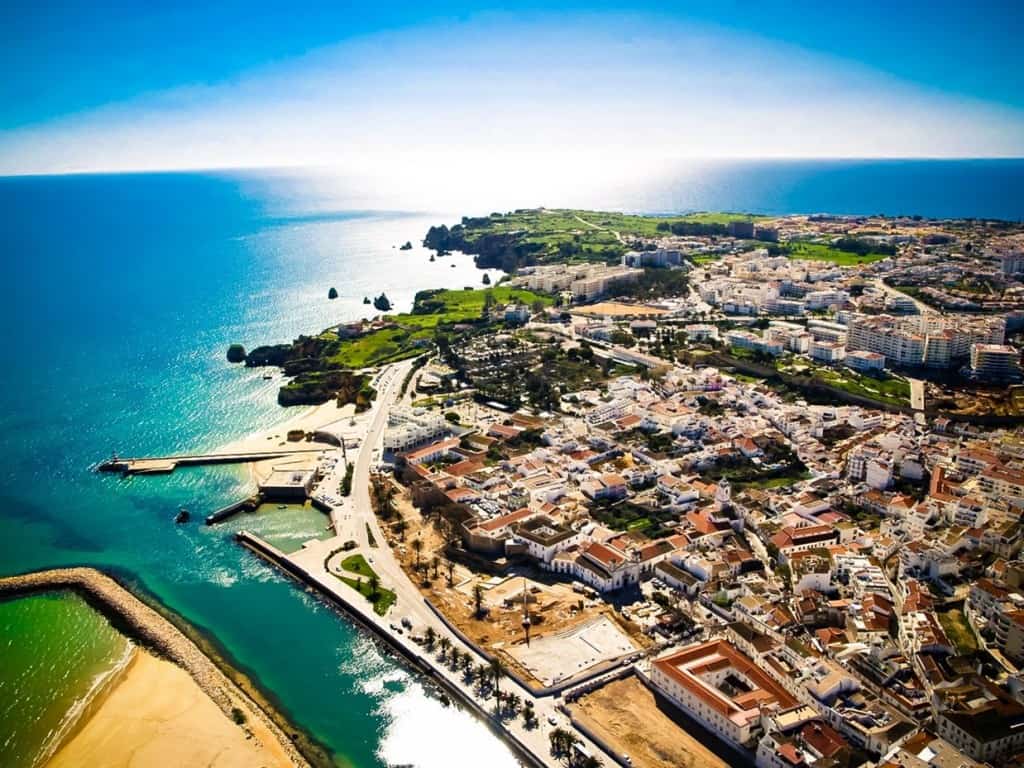 Nigeria is sexually repressed in some areas, such as their ban and high penalties for same sex marriage. At the same time, lots of people are having sex and aren’t real interested in Monogamy. 62 percent of Nigerian women have reported they’ve cheated on a partner.