South Korea is a country that is known to many people, but not many people actually know that much about it. It is very small, only approximately 100,000 square kilometers. However, this doesn’t stop it from being home to many people, interesting traditions, and unique attributes. Despite being the next door neighbor to one of the world’s scariest countries, South Korea manages to maintain a peaceful and surprisingly diverse atmosphere. This list is a compilation of ten interesting and unique facts about South Korea that you probably did not know already! 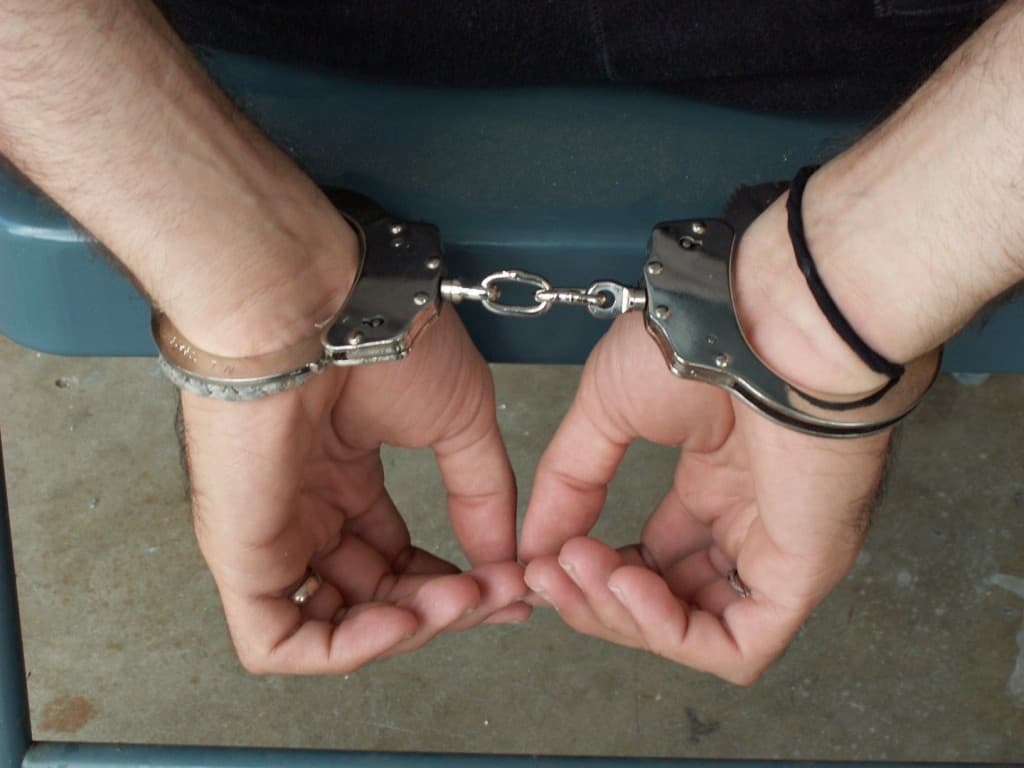 South Korea is known for its unique criminal justice system, and their use of “crime recreation.” What this means is that the accused person is taken back to the scene of the crime, where they are forced to recreate the crime. 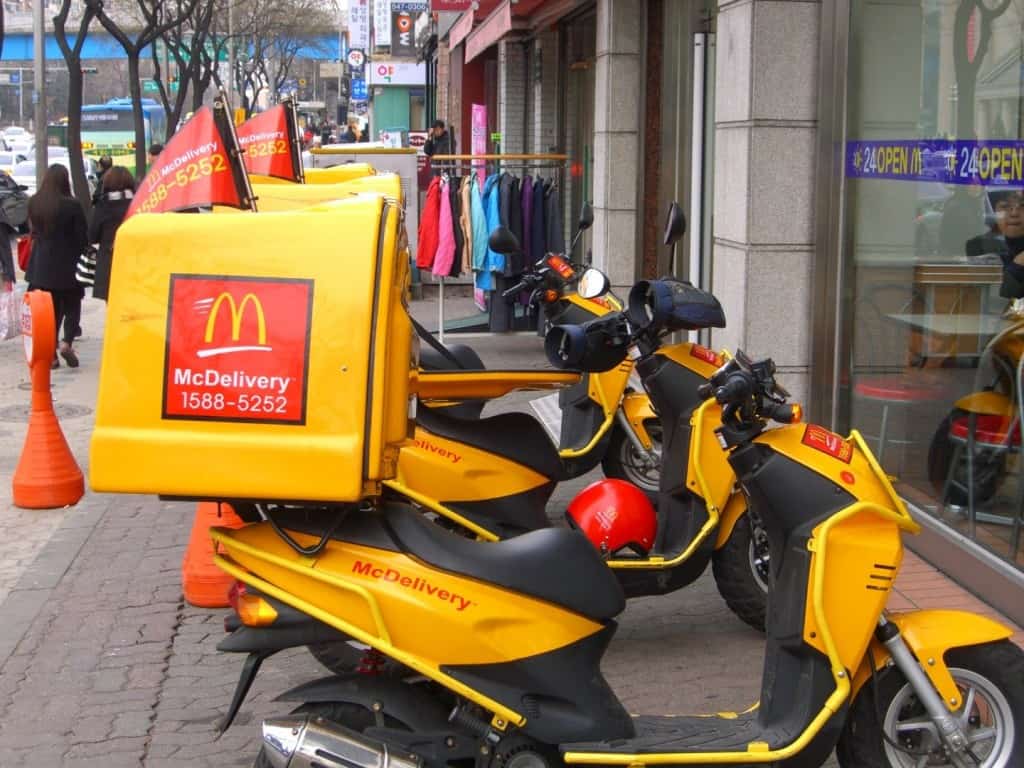 South Koreans love having their food delivered, so most restaurants, even fast food ones, provide delivery services. 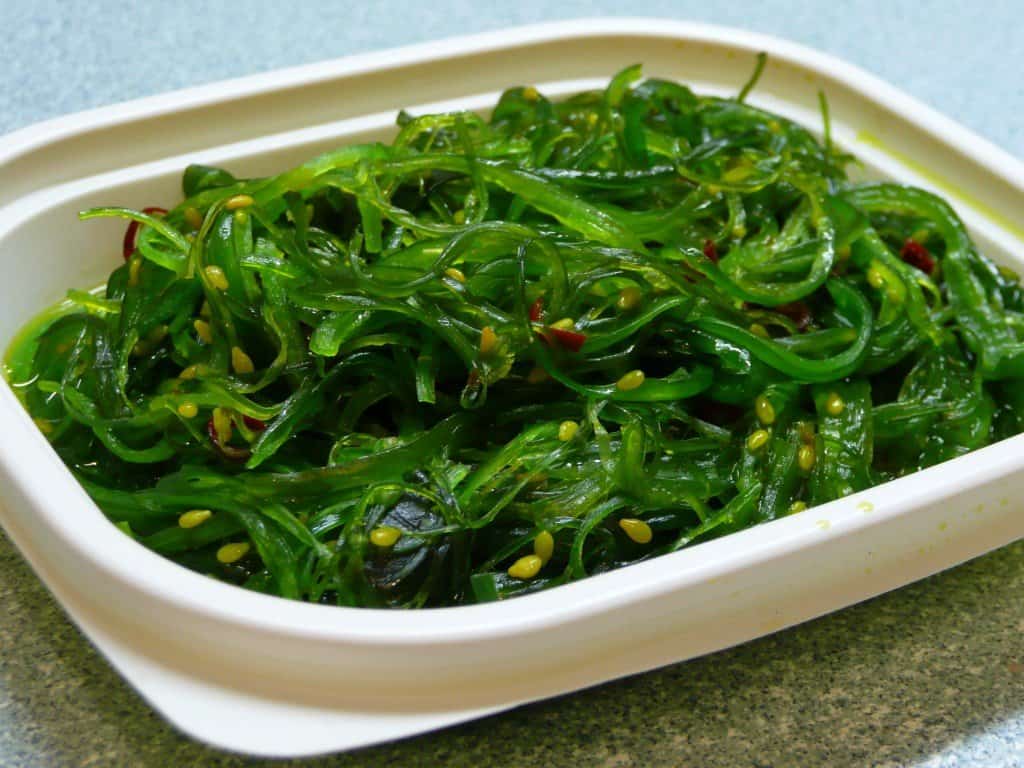 South Koreans are known for their high seafood diet, but most people don’t know that they are actually responsible for 90% of global seaweed consumption. 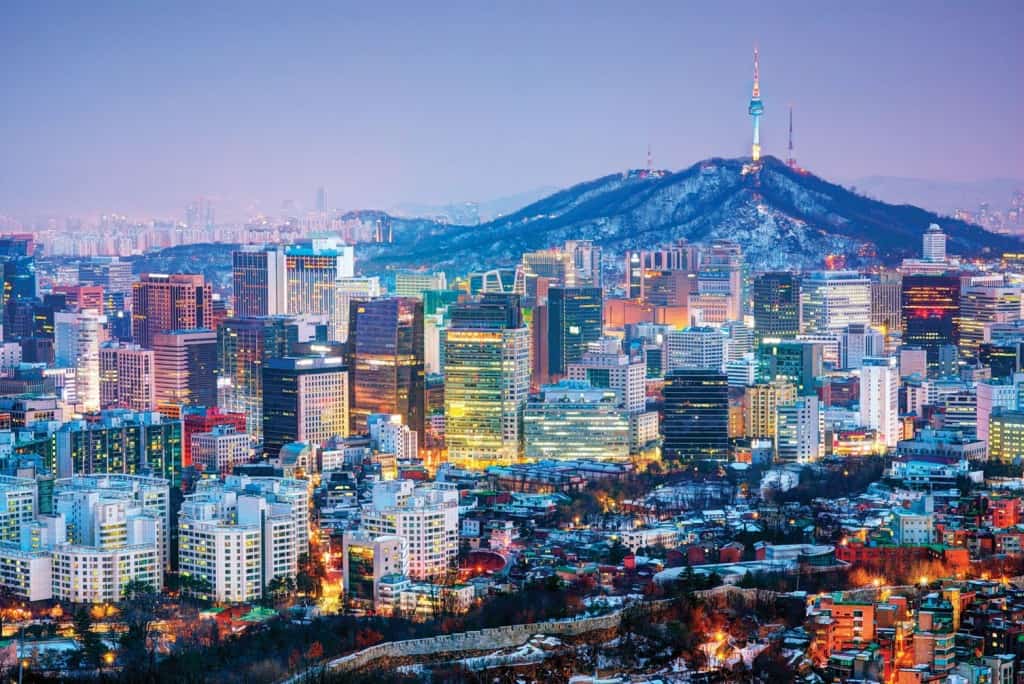 Despite its small size, South Korea is home to the world’s third-largest city, Seoul. It is home to over 25 million people. 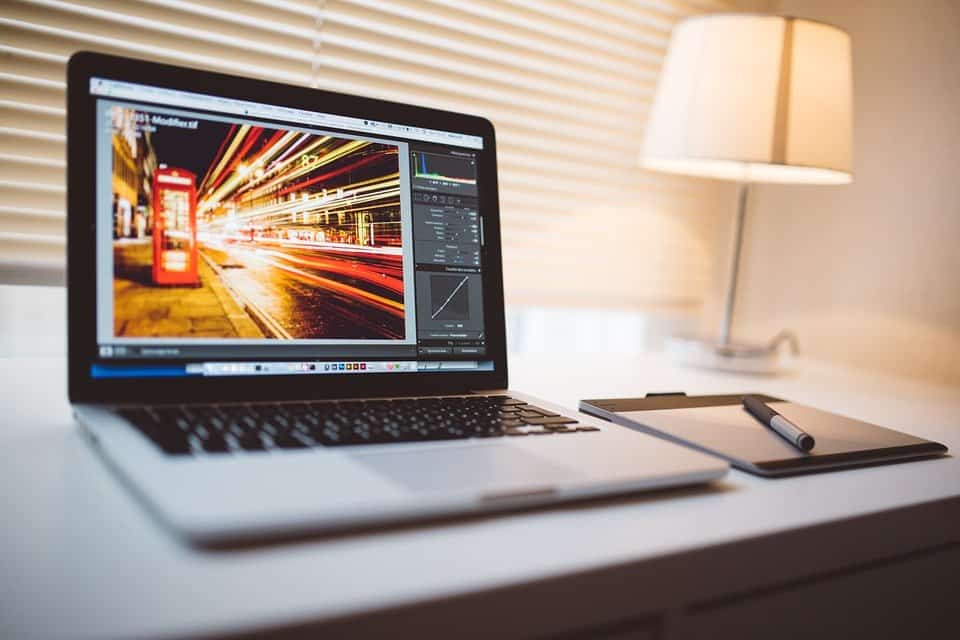 South Koreans have the fastest average internet speed globally! Their average speed is just over 20 MB/s, which is almost double that of America! 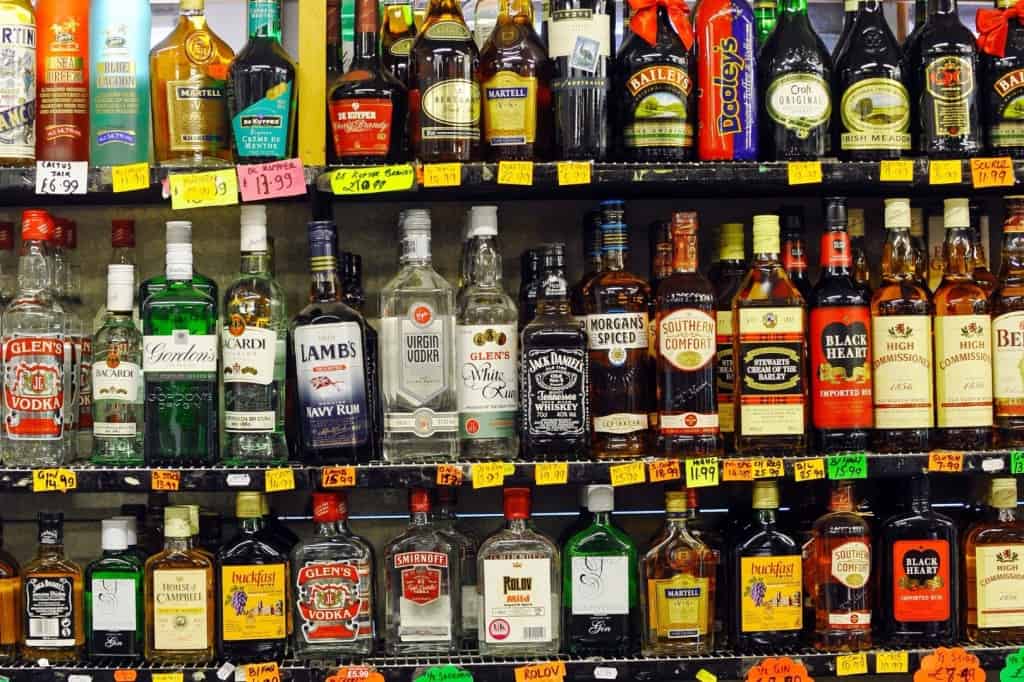 South Korea dominates in the global alcohol consumption category, with people drinking an average of 11 shots of alcohol per week. 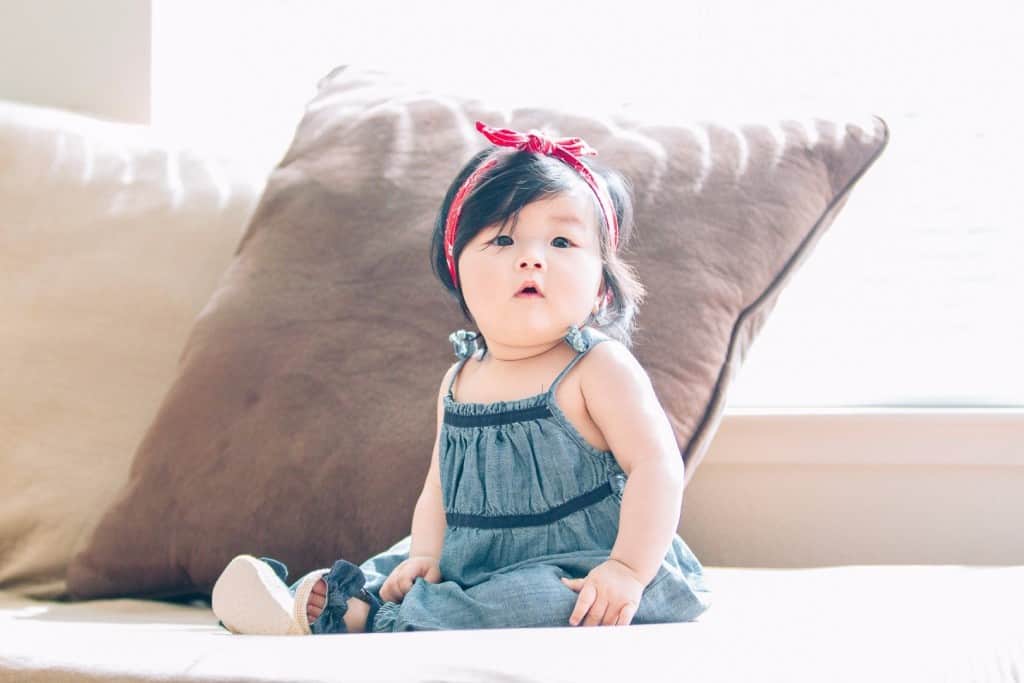 South Koreans celebrate birthdays differently than the rest of the world. For example, a new-born baby is considered one year old on its day of birth. It turns “two” on the next lunar new year. 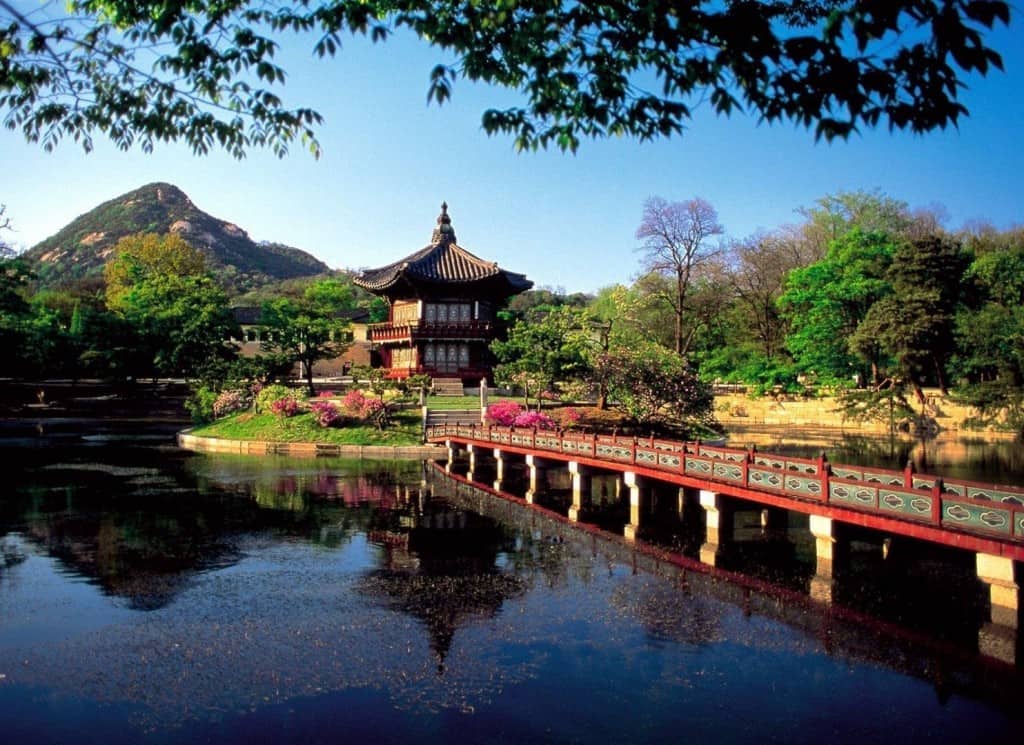 Despite living next door to North Korea, one of the most oppressive and violent places in the world, South Korea is actually very peaceful and safe. It has very strict gun control policies, and a very low crime rate. 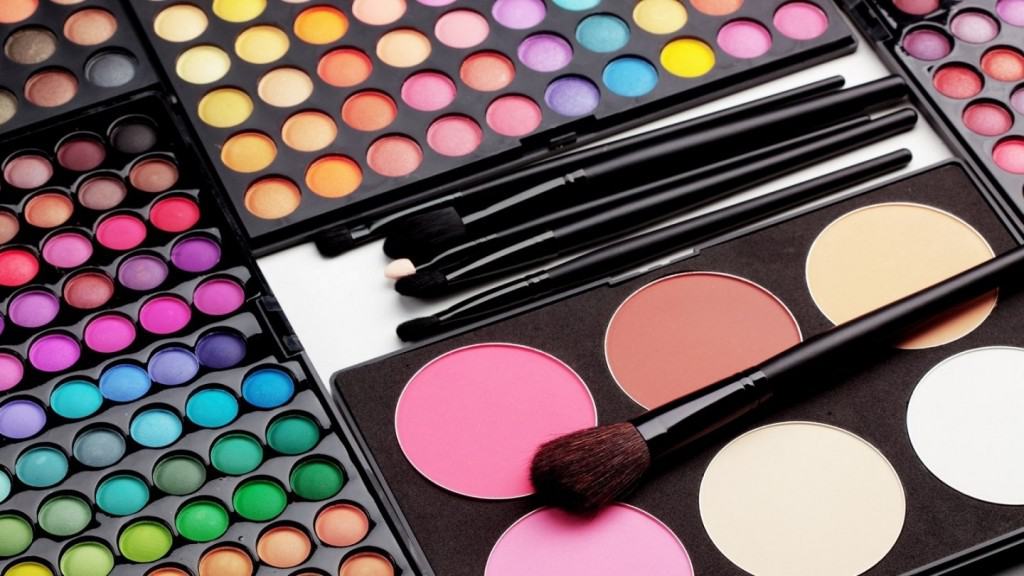 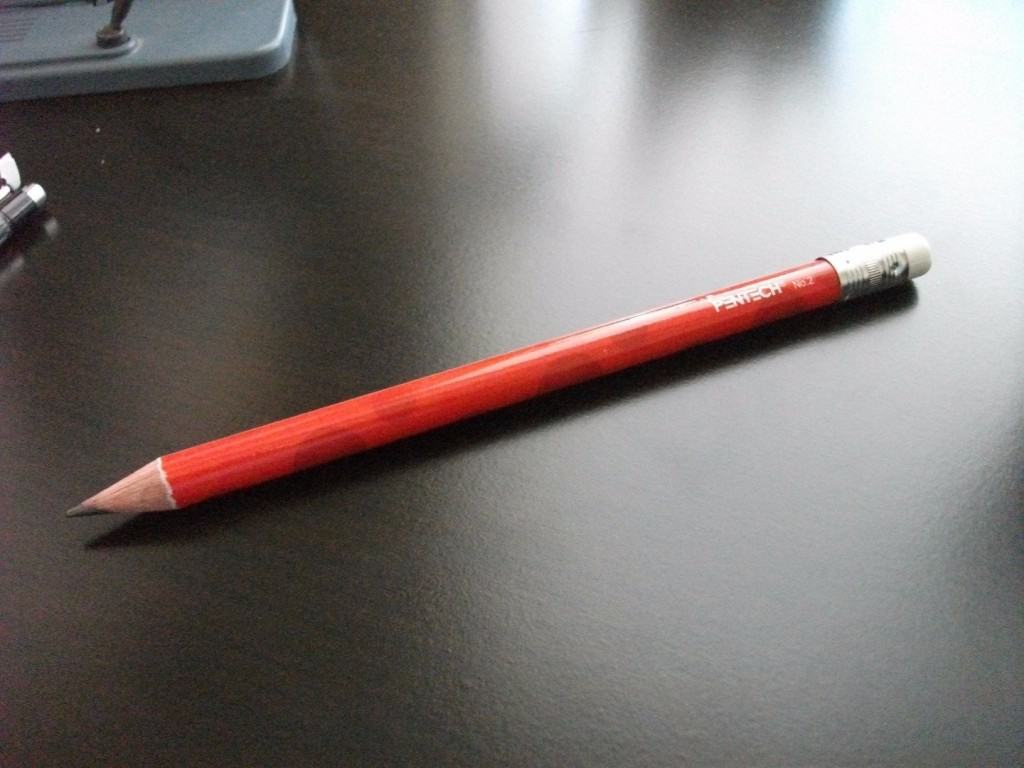 South Koreans are actually very superstitious. They have fears of the number four, as well as the color red.