The most wonderful time of the year is slowly approaching. It’s the time when family members from across the world gather around to spend much needed holiday time with one another. Christmas also marks the time where children create their wish list in hopes of Santa Claus granting their holiday dreams. We all know about the jolly man in the red suit that leaves gifts under the tree at night, but do you really know the origins surrounding Santa Claus? Let’s take a look at some interesting facts about Santa Claus that you might not have known about. 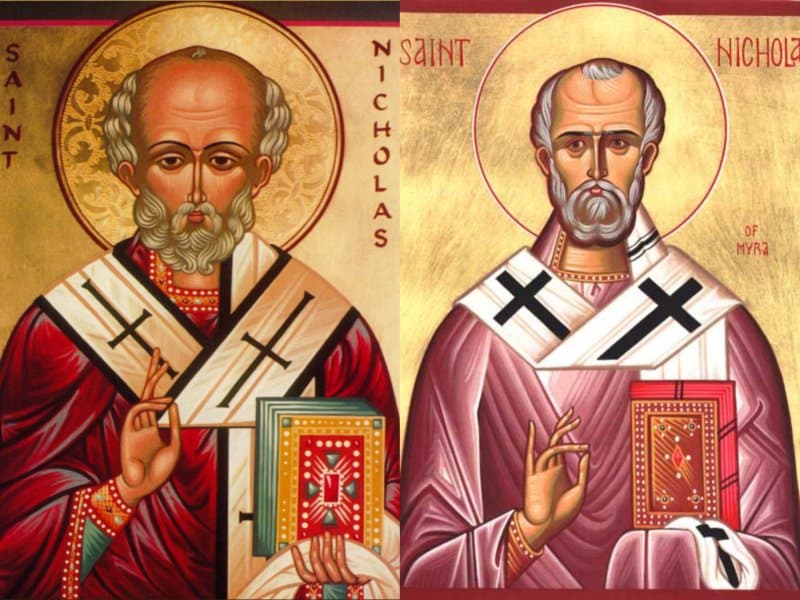 The origins of Santa Claus are based on Saint Nicholas. Saint Nicholas was the Bishop of Myra in Anatolia (Turkey) and was widely known for delivering gifts to people in dire need. 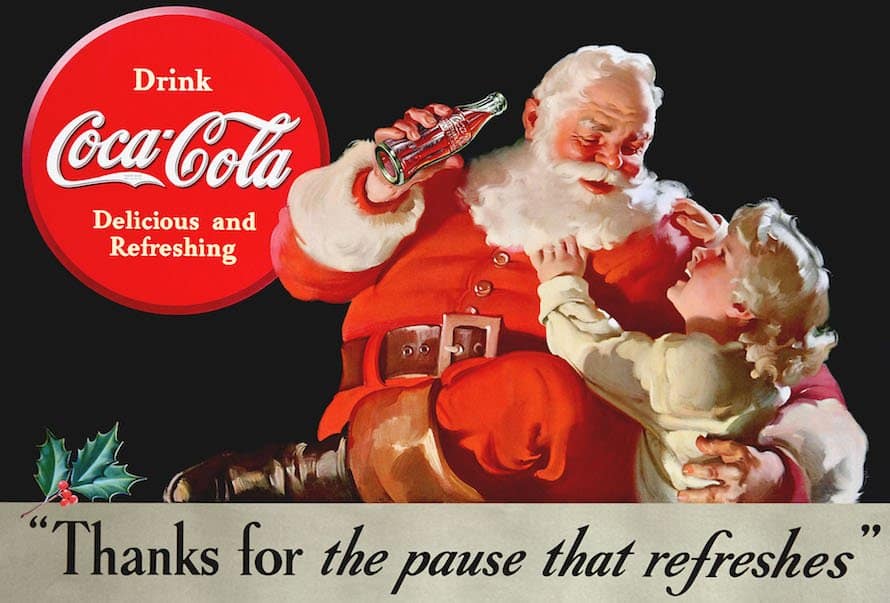 We have Coca-Cola to thank for making Santa’s red costume famous. The company first introduced Santa wearing the red suit back in 1931 in one of their ad campaigns. 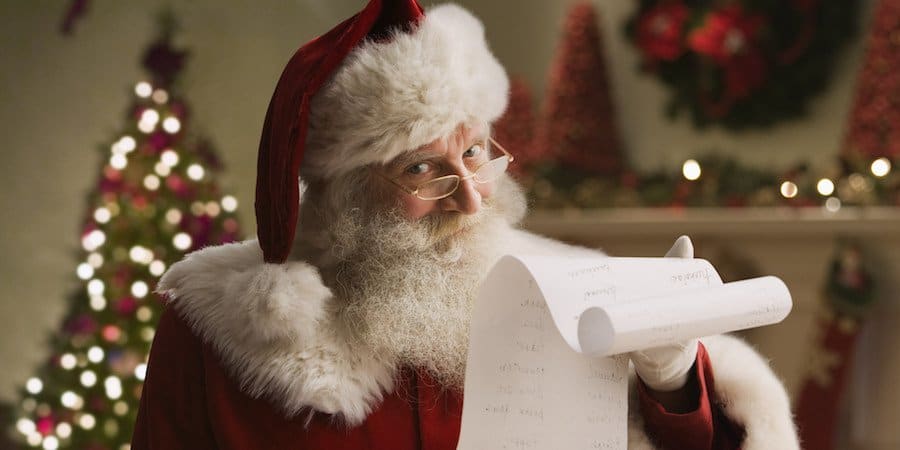 The name ‘Santa Claus’ was first introduced in a story that was published in a 1773 New York newspaper. The name stems from the Dutch version of Sinterklaas, which was made to keep the tales of Bishop Saint Nicholas alive. 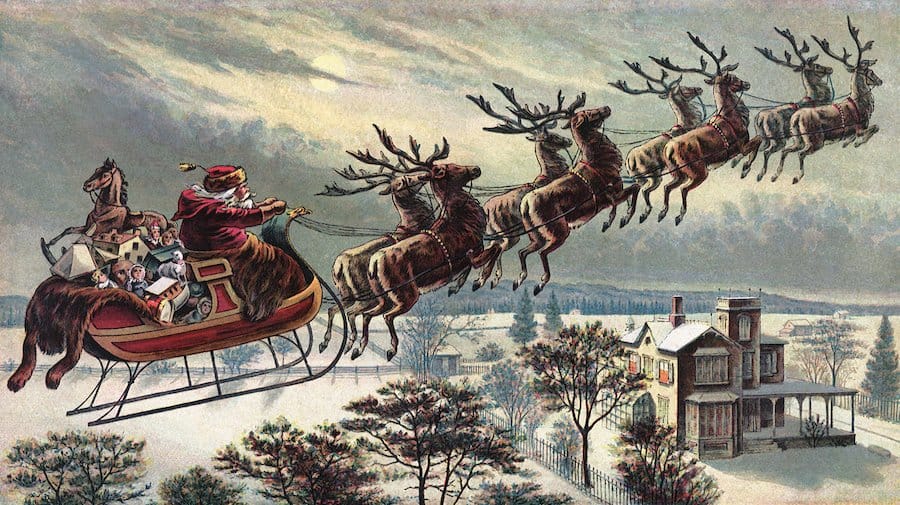 We all know about Santa’s famous reindeer gang. The eight reindeer, Dasher, Dancer, Prancer, Vixen, Comet, Cupid, Donner and Blitzen were first introduced in the 1823 in a poem, “A Visit from St Nicolas”. This poem is now known as “Twas the Night Before Christmas”. 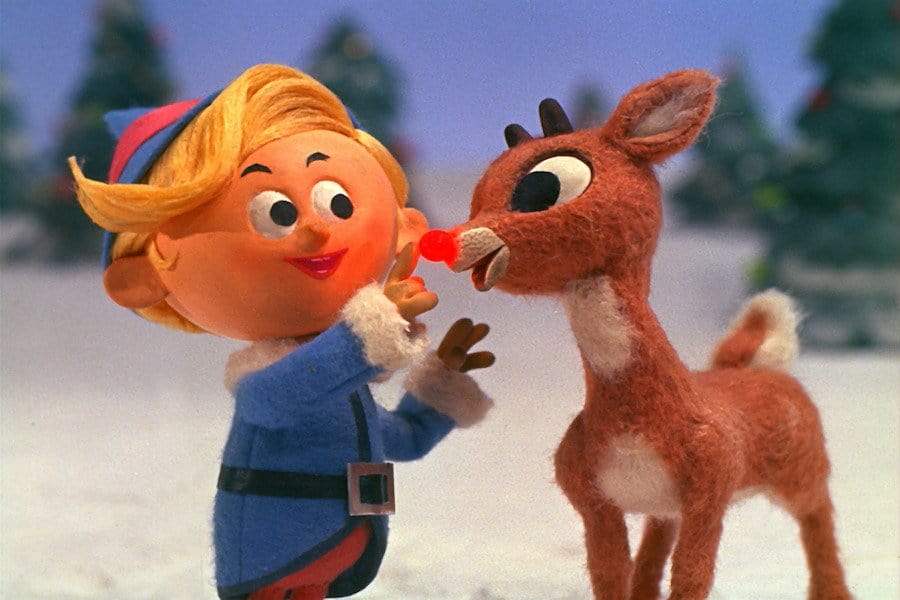 Rudolph is one of Santa Claus’ most famous reindeer. He was created in 1939 by a copywriter by the name of Robert L. May. Rudolph was then published in a Christmas booklet by department store, Montgomery Ward which was given out to children who were visiting Santa at the store. 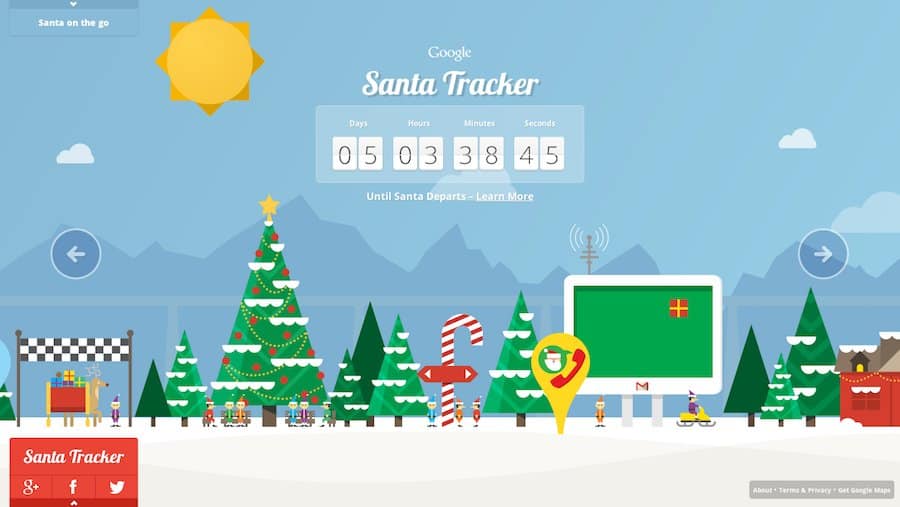 Many parents and children are familiar with the famous, Norad ‘Santa Tracker’. The tracker was actually created during a newspaper error. In 1955, a Sears ad printed a number to a store so children could speak to Santa. The number was however wrong and instead was the number to the Director of Operations for the US Continental Air Defense, Colonel Harry Shoup. He ordered his staff to give the children updates on Santa’s sleigh coordinates resulting in the tradition we still going today. 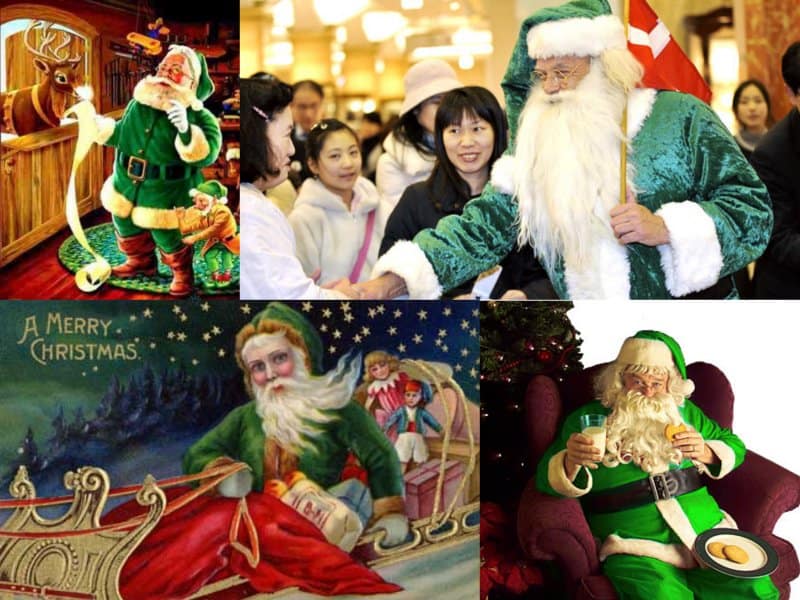 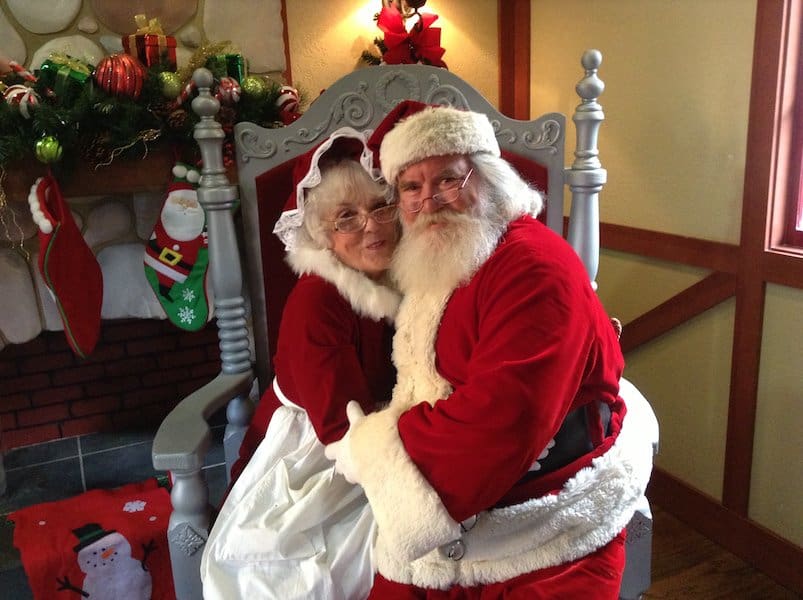 Santa wasn’t always magically married to Mrs. Claus. In fact, he was a bachelor until James Rees’ 1849 short story ‘A Christmas Legend’ mentioned he had a spouse. 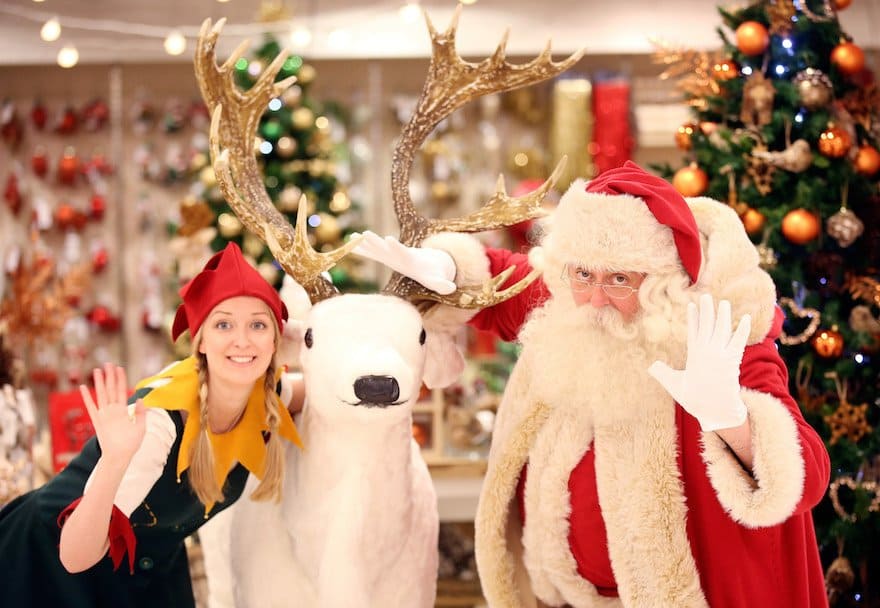 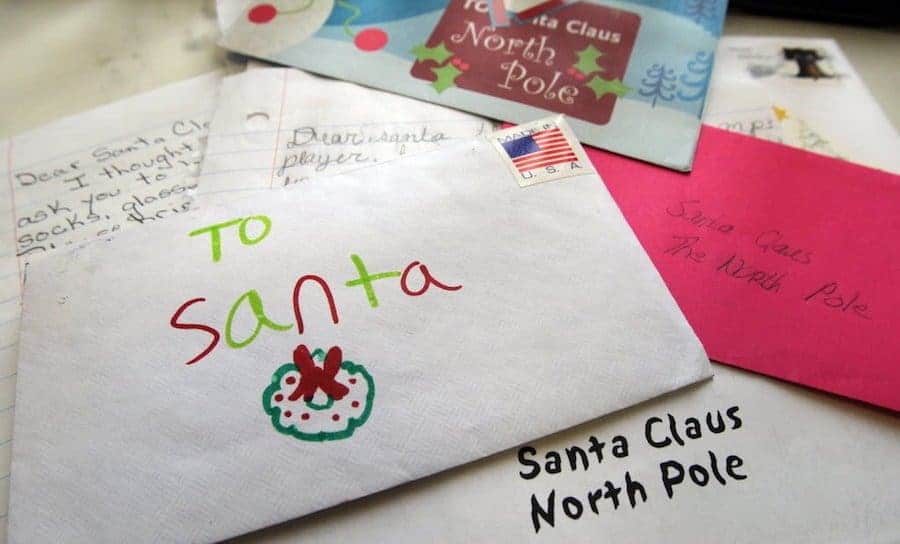