There are several different types of hockey, and all of them have been present for a long long time, usually thousands of years. It is actually thought that hockey was one of the first sports invented by humans and was introduced before the written language. One of the most aggressive and also followed versions of hockey is the ice hockey. It is played everywhere around the world, but most popular in northern North America (specifically Canada and the northern United States) and northern Europe. Here’s the ten amazing facts about hockey that will blow your mind. 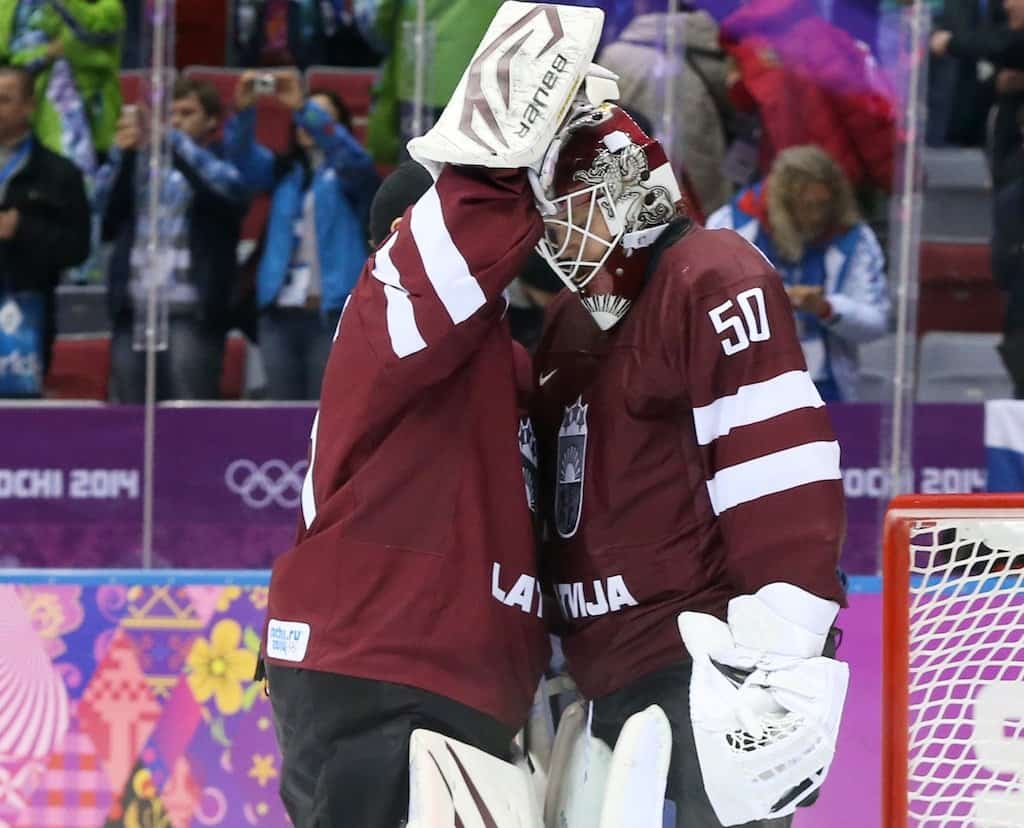 The cold war actually never ended, it just moved to the ice. The two biggest forces in ice hockey are Russia and the US and they are still battling it out. 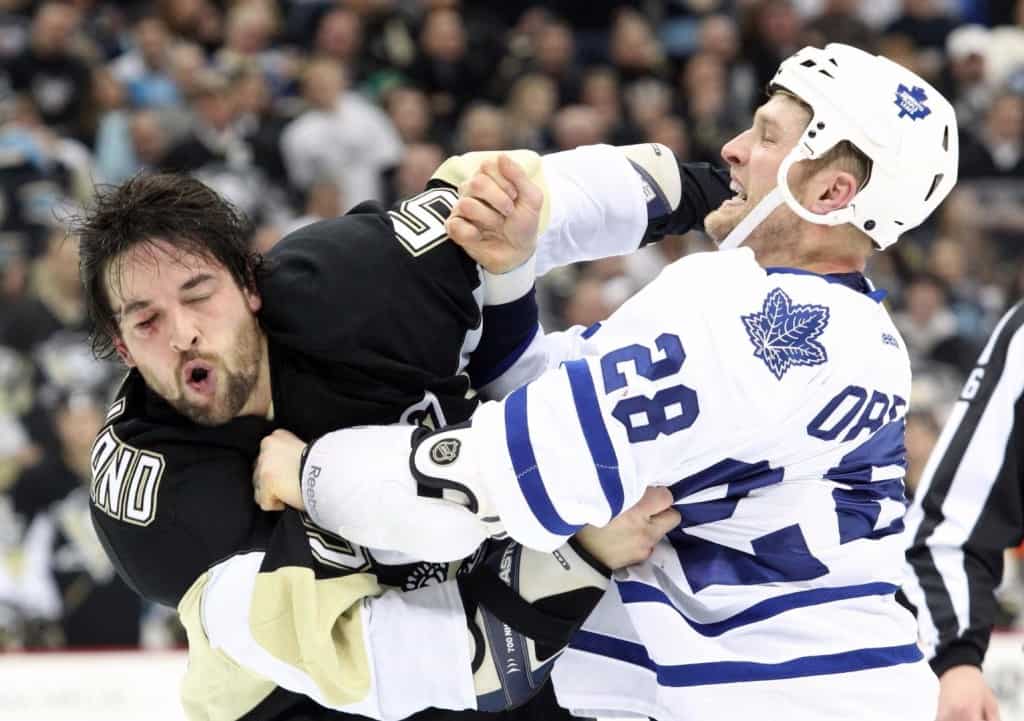 However, the greatest of them all is Canada which was, at some point in history, so powerful they left the competition to give other teams a chance. 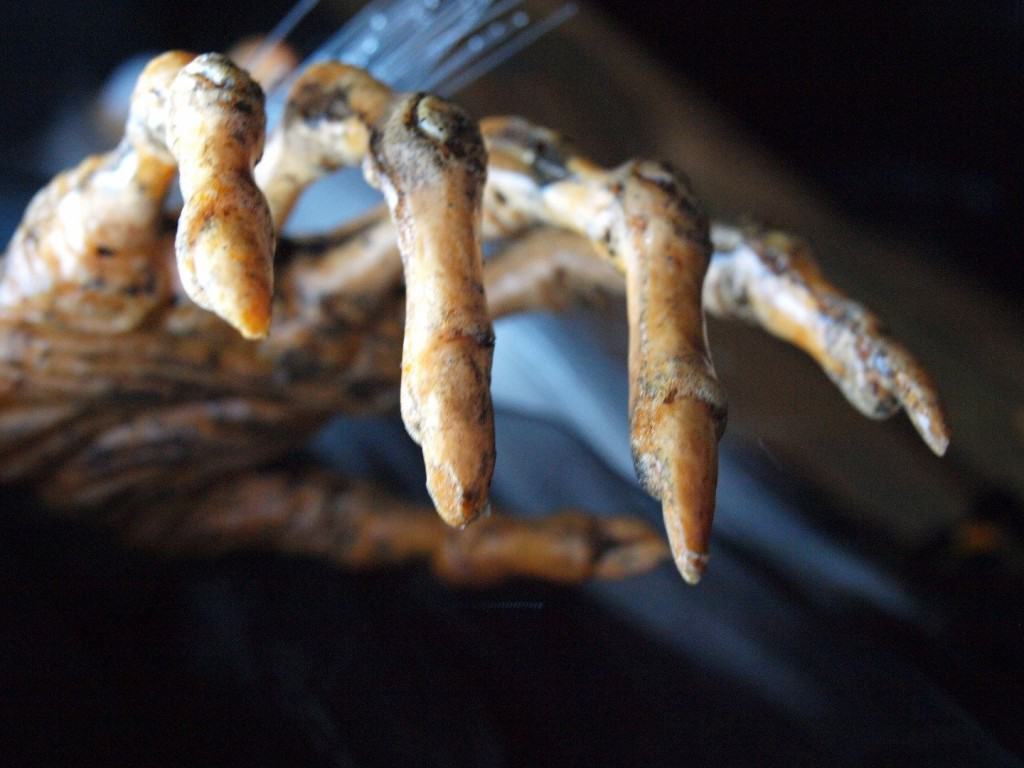 Hockey is extremely dangerous. In 1989, Clint Malarchuk, had his throat cut open during a game. 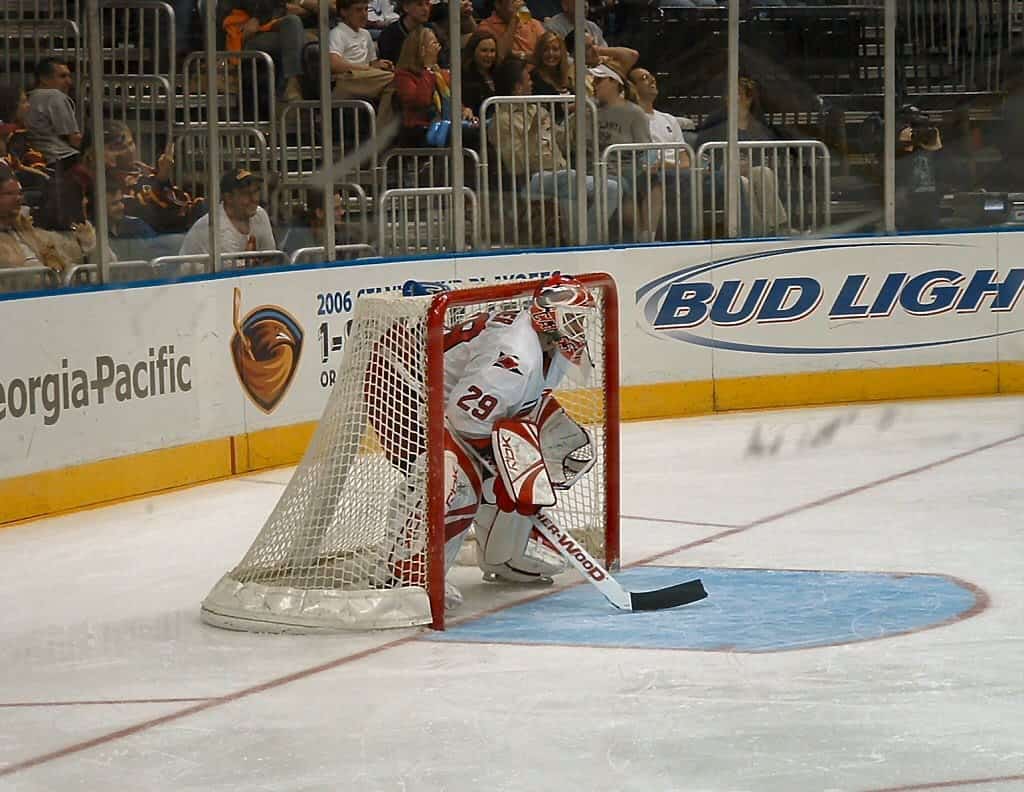 In a game a few years back, a Canadian hockey player caught on fire after the puck hit the matches he had in his pocket. 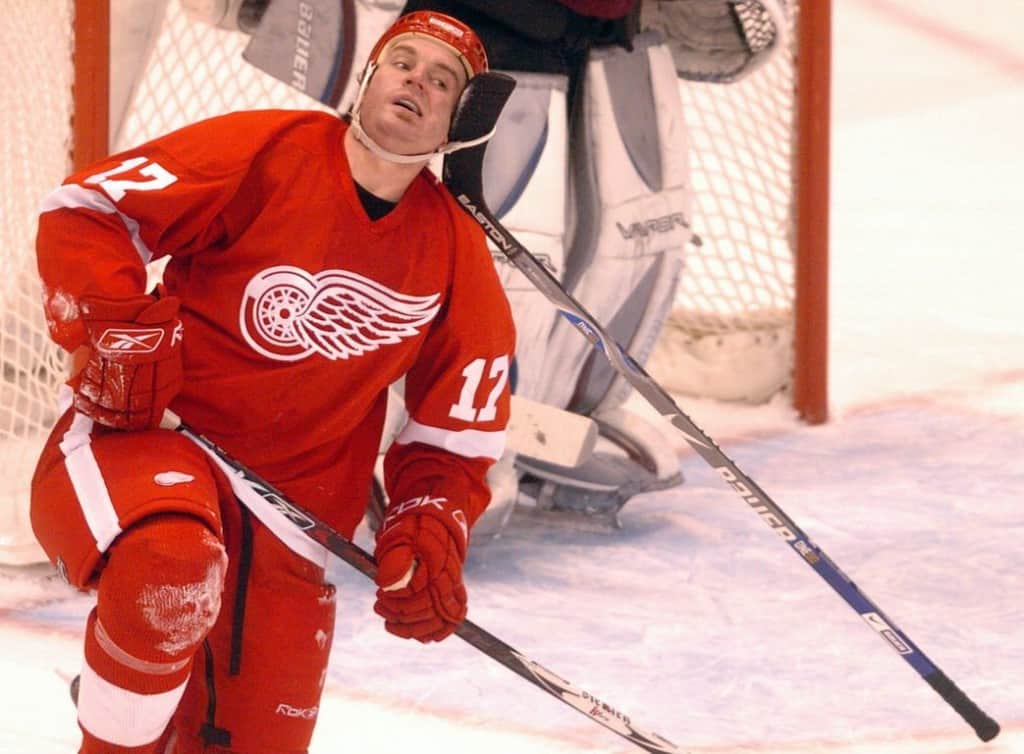 The Stanley Cup has more than twenty engraving errors on it. The funniest mistake is probably the one in the case of Boston which is spelled “Bqstqn”. 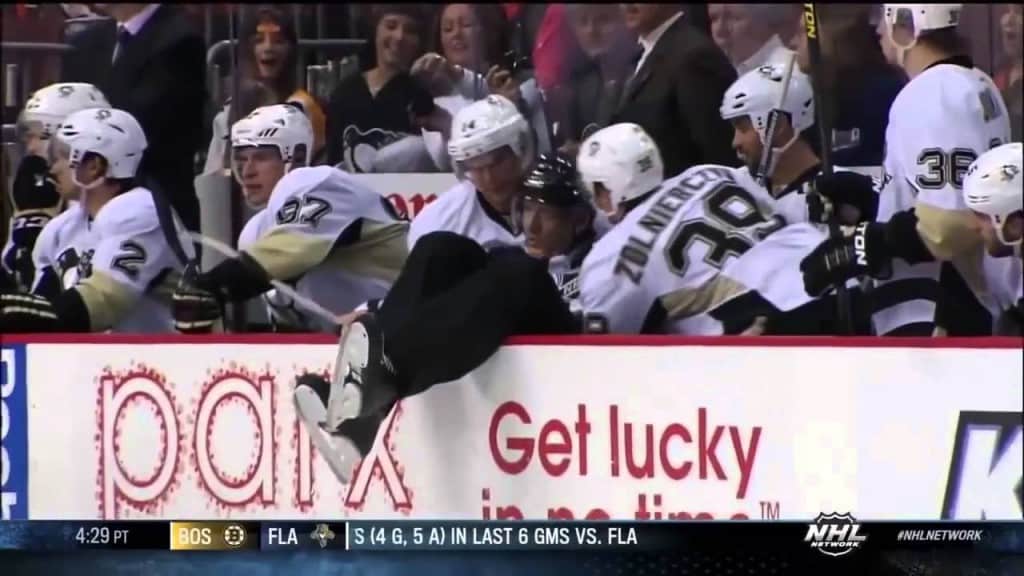 The Buffalo Sabres are known as the one and only team which managed to kill an animal during an NHL game (a bat). 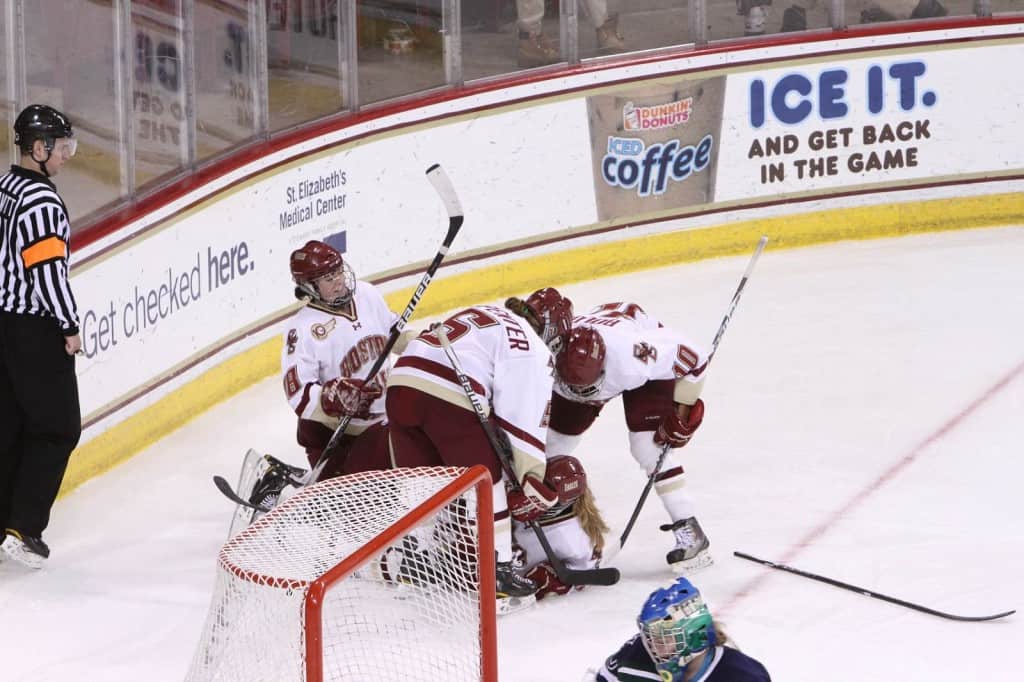 Even though Wayne Gretzky didn’t score the most goals in all of the NHL championships, he’s still the leading scorer because he has more assists than anyone else has points. 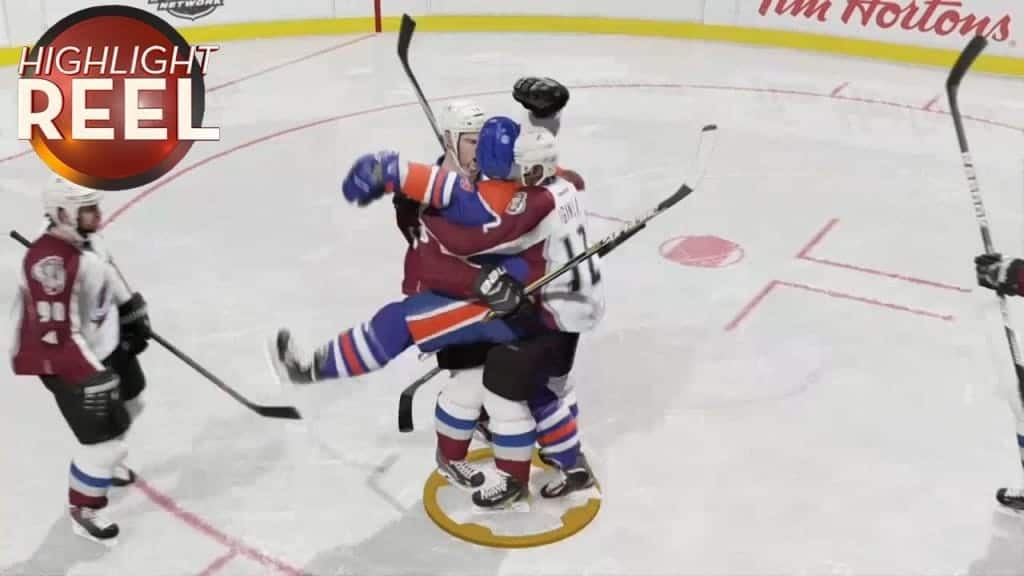 The women’s hockey team of Slovakia qualified for the 2010 Olympics by winning the game against Bulgaria with the final score of 82-0. 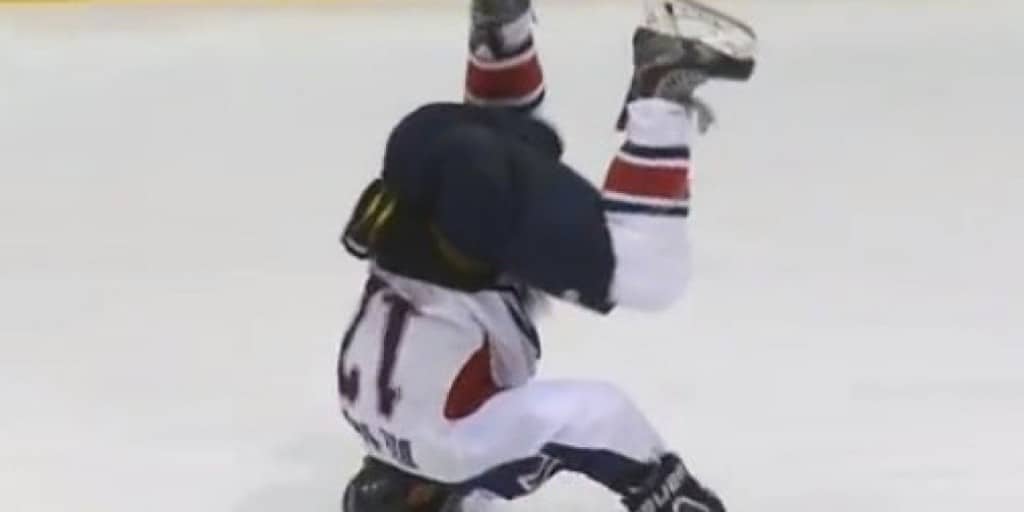 In 1974, the coach of the Buffalo Sabres decided to draft a fake player in order to ridicule the slow process of drafting. Nobody even noticed what had happened until training camp. 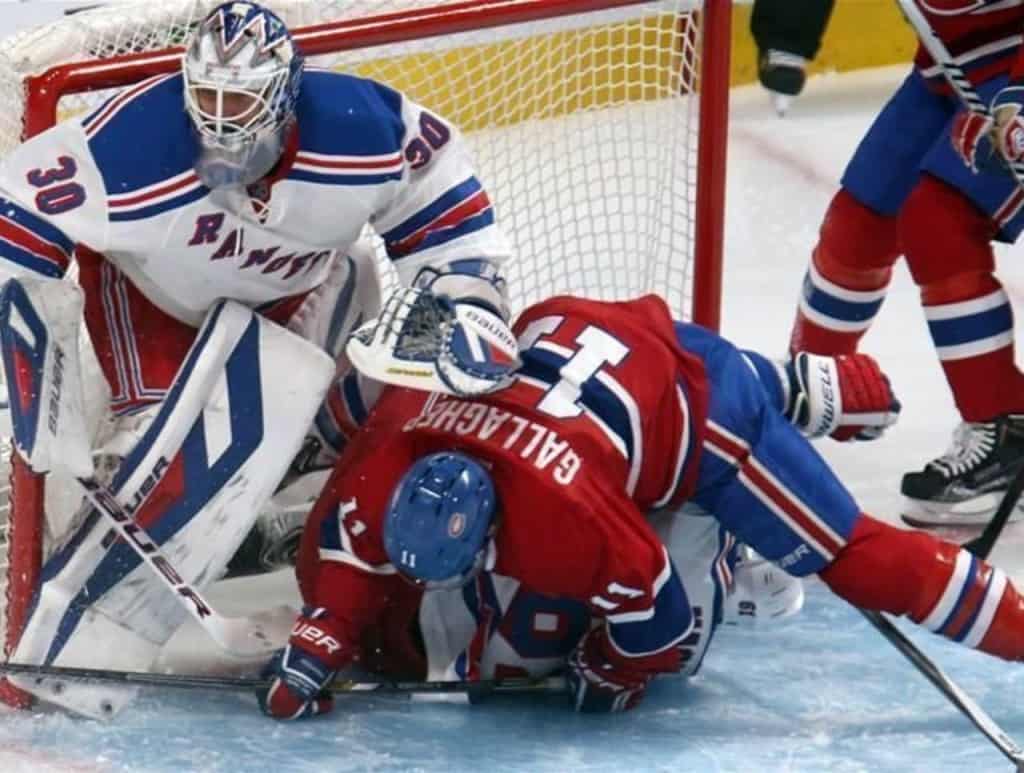 On average, a typical hockey player loses somewhere around 8 pounds during a game.