10 Books That Accurately Predicted The Future 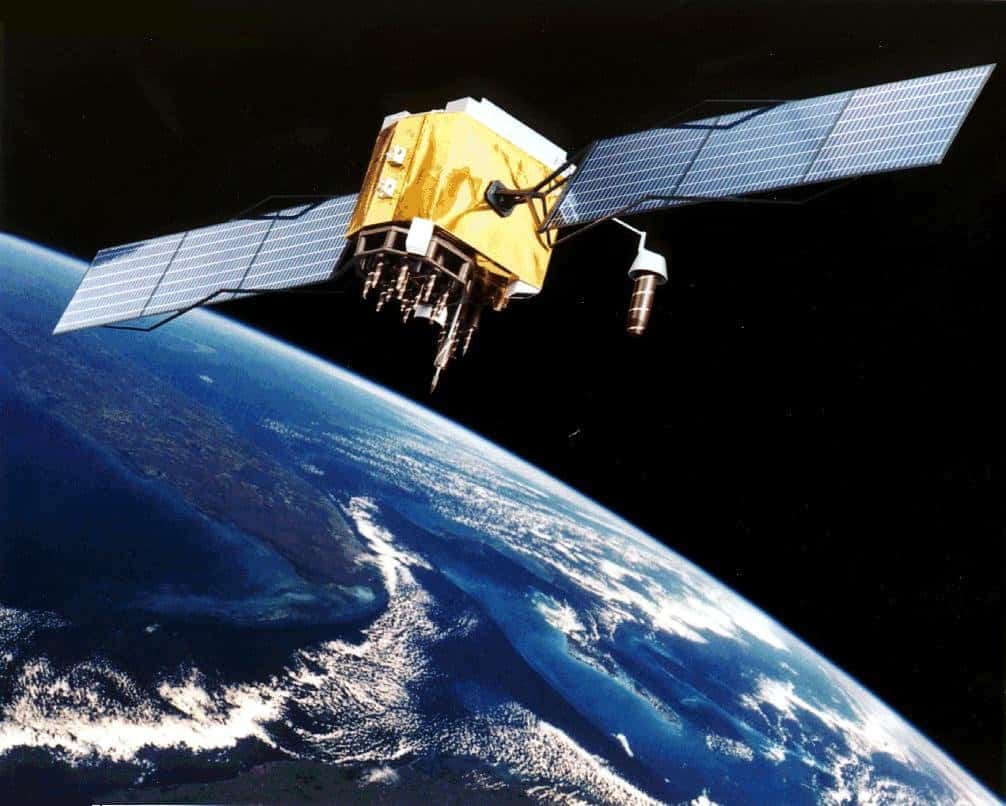 Arthur C. Clarke is considered by many as one of the greatest thinkers of all-time. His amazing book ‘2001: A Space Odyssey’ not just made for a great source material for one of Stanley Kubrick’s greatest films, it also predicted the use of communication satellites 14 years before they were first used in 1965.

The Hitchhiker’s Guide To The Galaxy 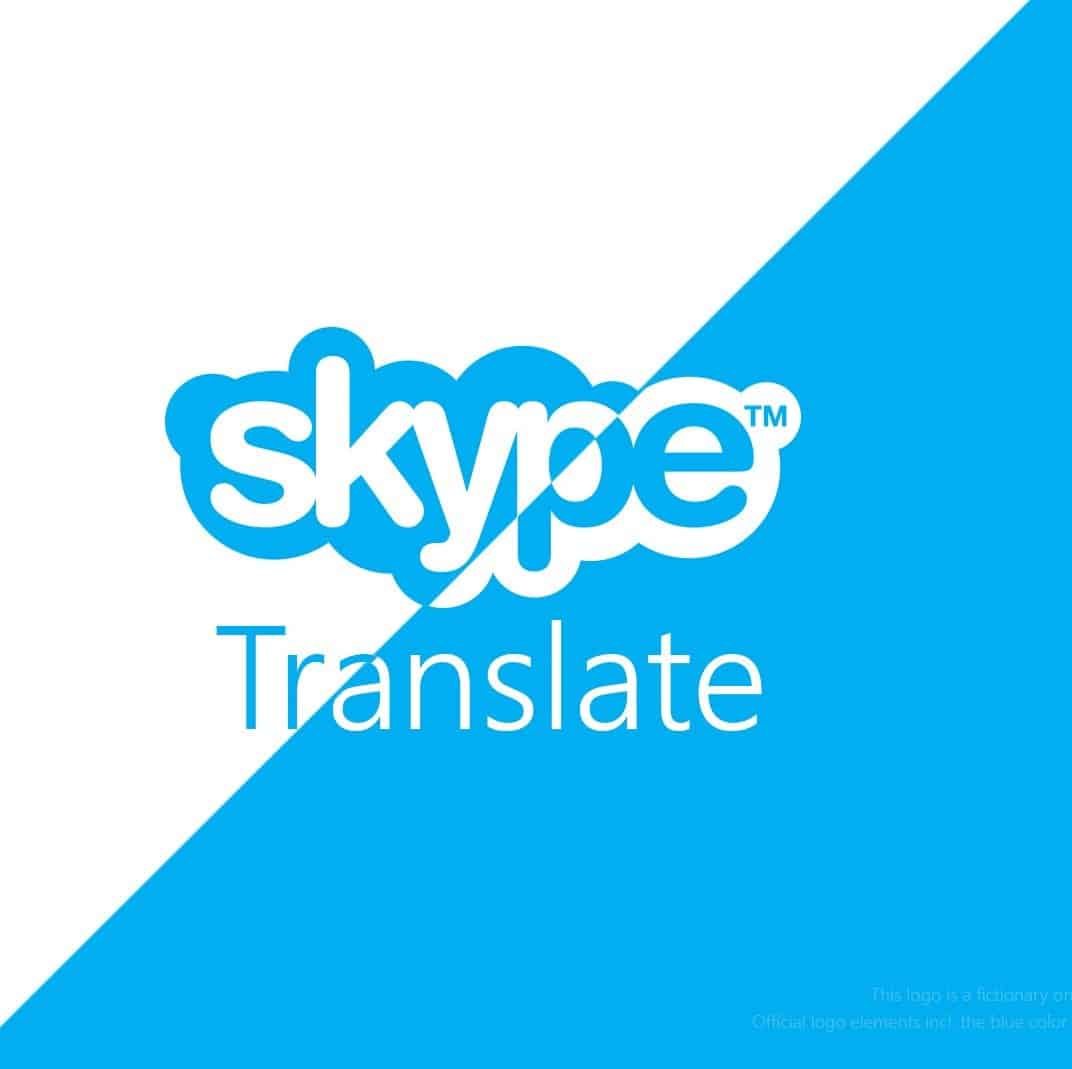 Douglas Adam’s ‘The Hitchhiker’s Guide to the Galaxy’, is a truly exceptional work for many reasons. It was written in 1980, but was obviously ahead of its time. Douglas Adam used the concept of real-time voice translation in his book, a feature that has been fully realized by Google in 2014.